Wyze is back at it, with more affordable smart products for you and your home. 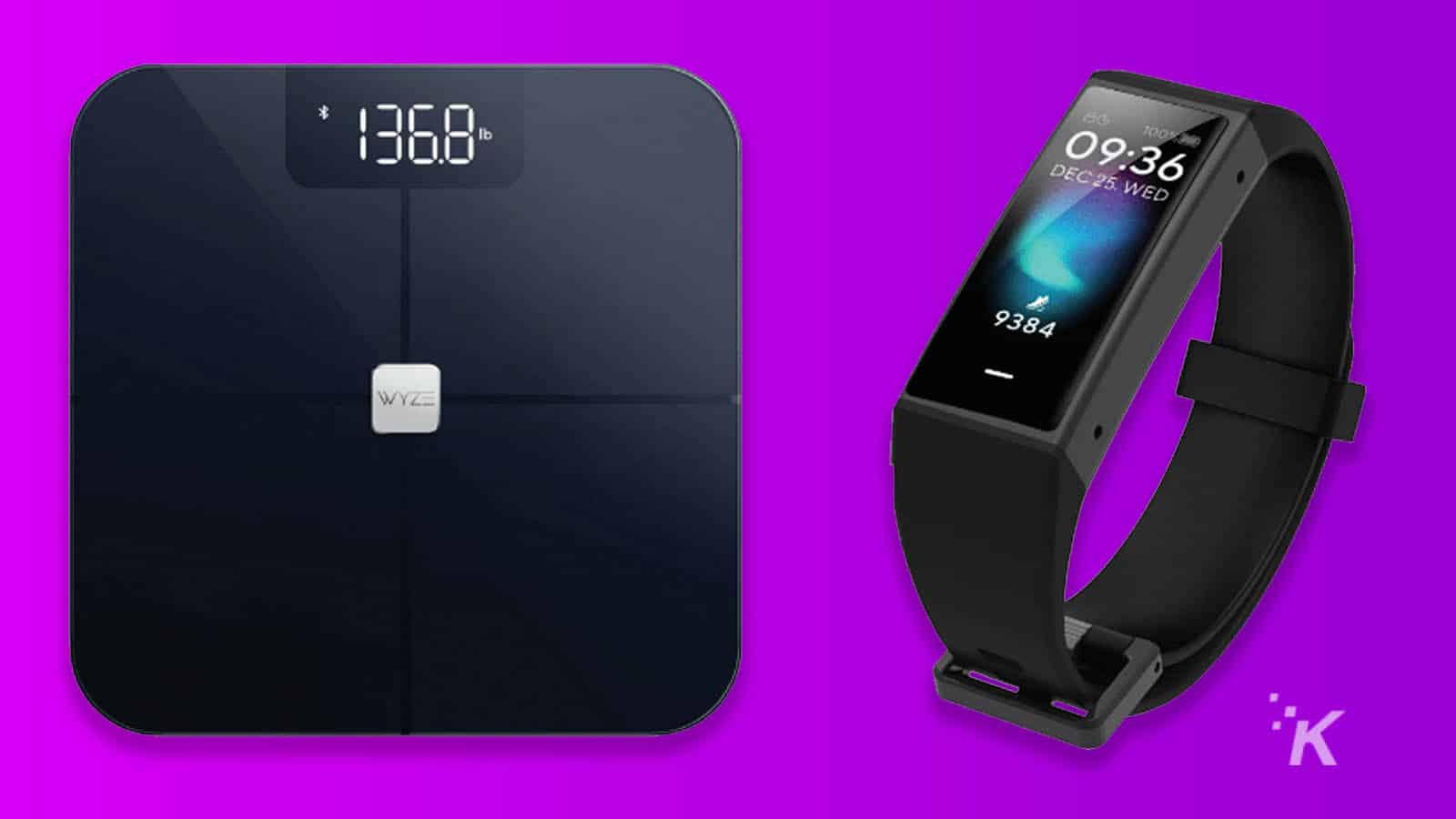 We’re big fans of Wyze’s low-cost, high-feature smart home devices, and now there are another two products coming to the range today. This time they’re smart devices for your body, in the form of a new wrist-wearable fitness tracker, the Wyze Band, and the body-measuring Wyze Scale.

As you’d expect from Wyze, they’re super cheap (in price). The Wyze Band is $24.99 (plus shipping), and the Wyze Scale is $19.99 (plus shipping). I’ve got no idea how these are so cheap since the cheapest comparable smart scale I can find is several times the price, but it’s pretty on-brand for Wyze.

Wyze Band: Okay, so this inexpensive wristband tracks your sleep, heart rate, and step count, all with a ten-day battery life. That’s just the start of its powers though, with Alexa built-in, and one-tap control of your other Wyze gear from the OLED screen. That’s pretty darn cool. It’s also waterproof up to 50m. 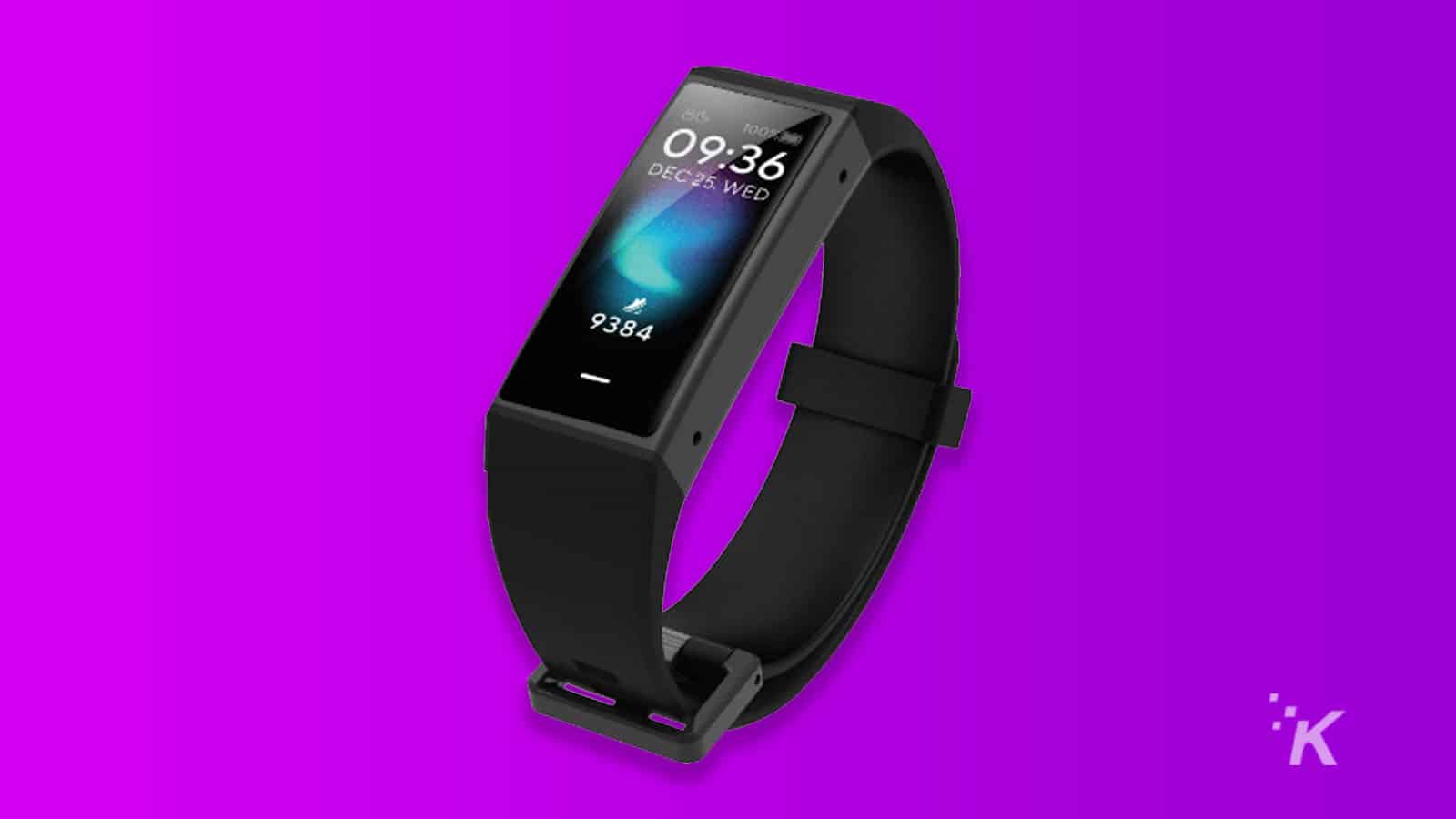 It’ll recognize up to eight users, with an unlimited number of guest users as well. It’ll let you export to your other health apps too, like Apple Health and Google Fit, with Fitbit and Samsung Health integrations coming soon. 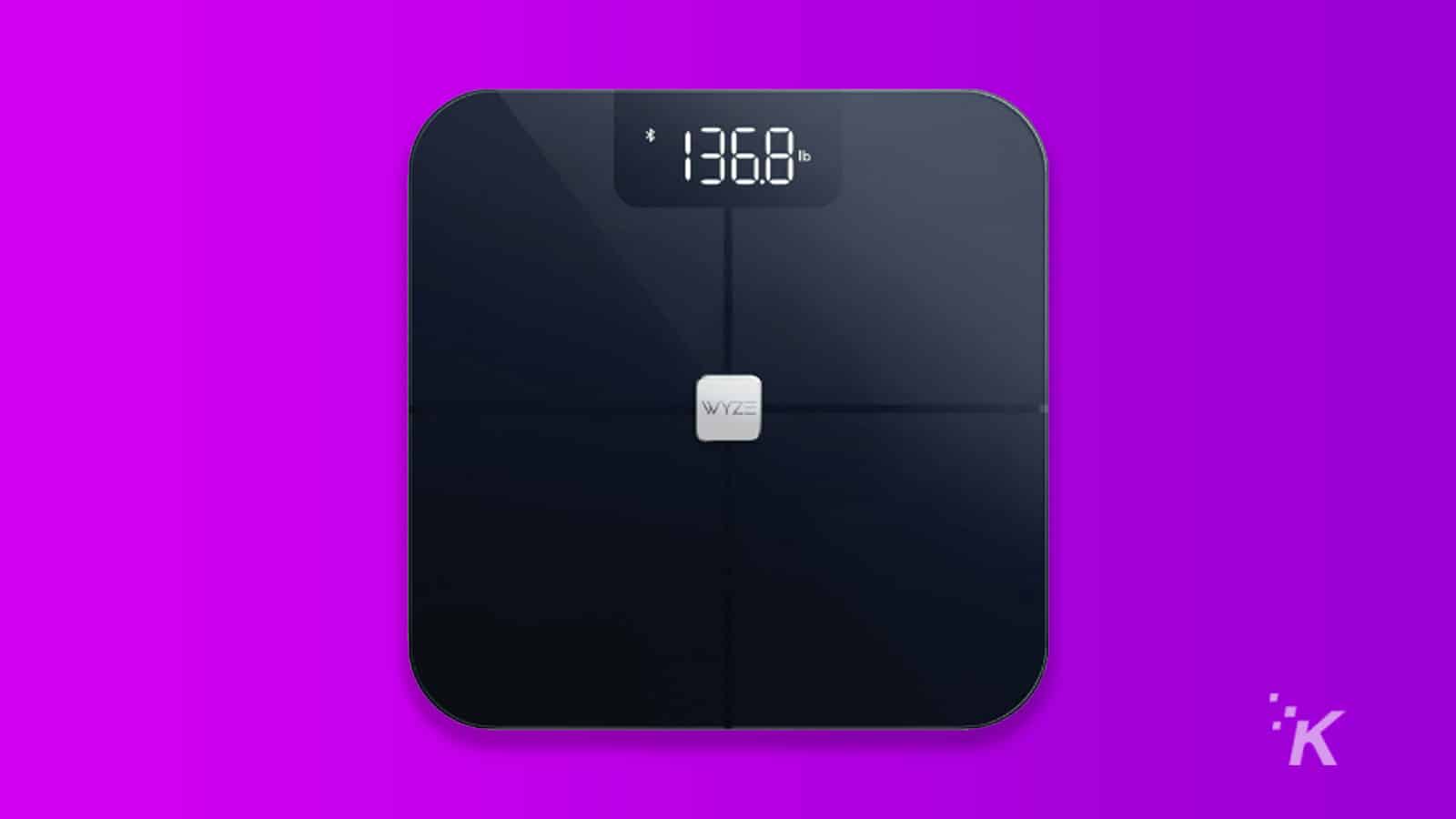 Overall, it’s been fun watching Wyze hit different markets with their own versions of affordable smart products. We’ll see how these two new products play out in the weeks to come. You can grab the Wyze Band and Wyze Scale directly from Wyze later today, March 24.

What do you think? Interested in either of these new products from Wyze? Let us know down below in the comments or carry the discussion over to our Twitter or Facebook.