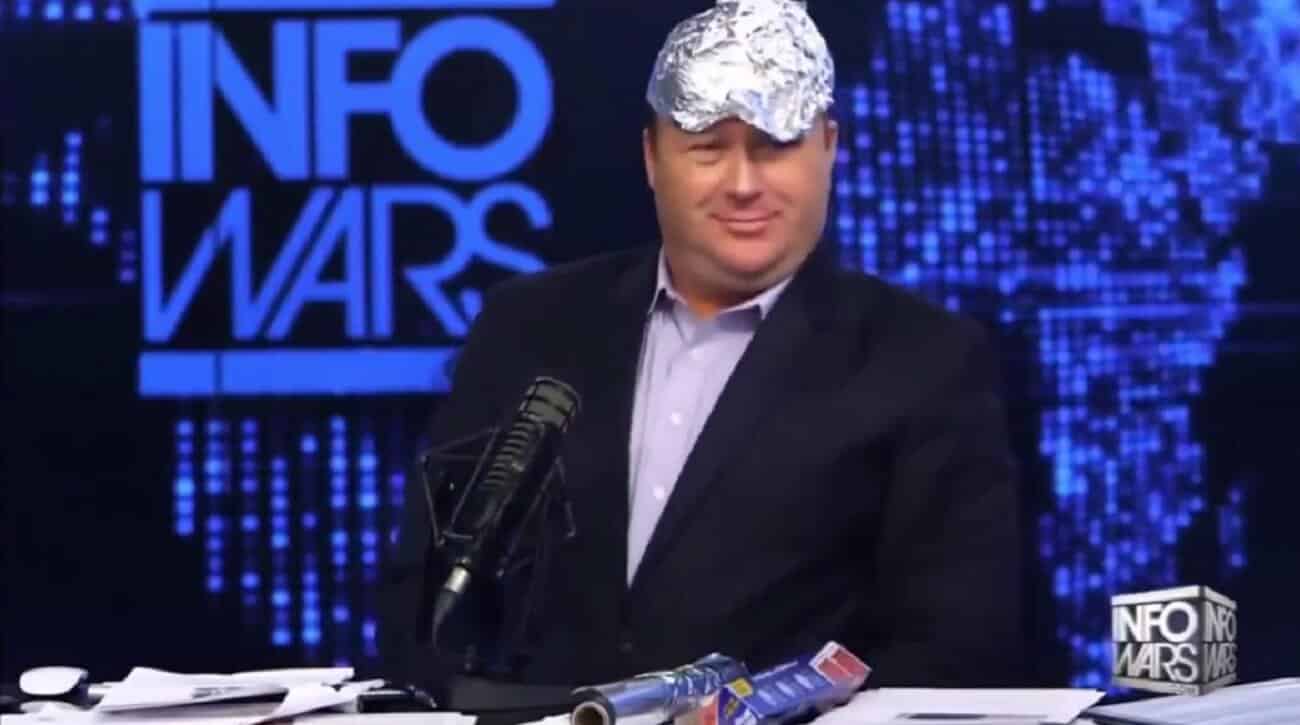 Alex Jones, woe is truly thy name. Last week, the InfoWars host was hit with a violation of Youtube’s policies against hate speech and a 30-day ban by Facebook for similar grievances, resulting in four of his videos being taken down by both sites. It has been hilarious to watch unfold, in case you were wondering.

With his outlets to peddle Pizzagate conspiracies and male vitality pills dwindling by the minute, Jones took to Twitter this morning to promote his podcast, The Alex Jones Show, on Spotify with a seemingly harmless (by his standards, at least) tweet.

Although InfoWars has been available on both Spotify and iTunes dating back to at least 2015, it was a largely overlooked commodity on the site that few of its users were even aware existed until Jones’ recent tweet. And unfortunately for Jones, the mere revelation that his podcast was (one of the few currently) available on Spotify didn’t exactly go over well with the app’s users, who quickly launched a campaign to get Jones’ content removed in response.

Alex Jones has been responsible for harassing parents of Sandy Hook children, Vegas shooting victims and threatening to kill the Special Counsel. And you’re now hosting his podcasts?? https://t.co/dAIYiNKdXP

So basically, Jones’ latest attempt at self-promotion will very likely end in yet another hit to his ability to self-promote. That sounds like primo conspiracy theory fodder if I’ve ever seen it before, and Jones even has Ted Cruz on his side for this one.

We’re now taking bets on Alex Jones’ next ban. What’s your money on?