Amazon wants to collect data on your children through the clever guise of a subscription book box. 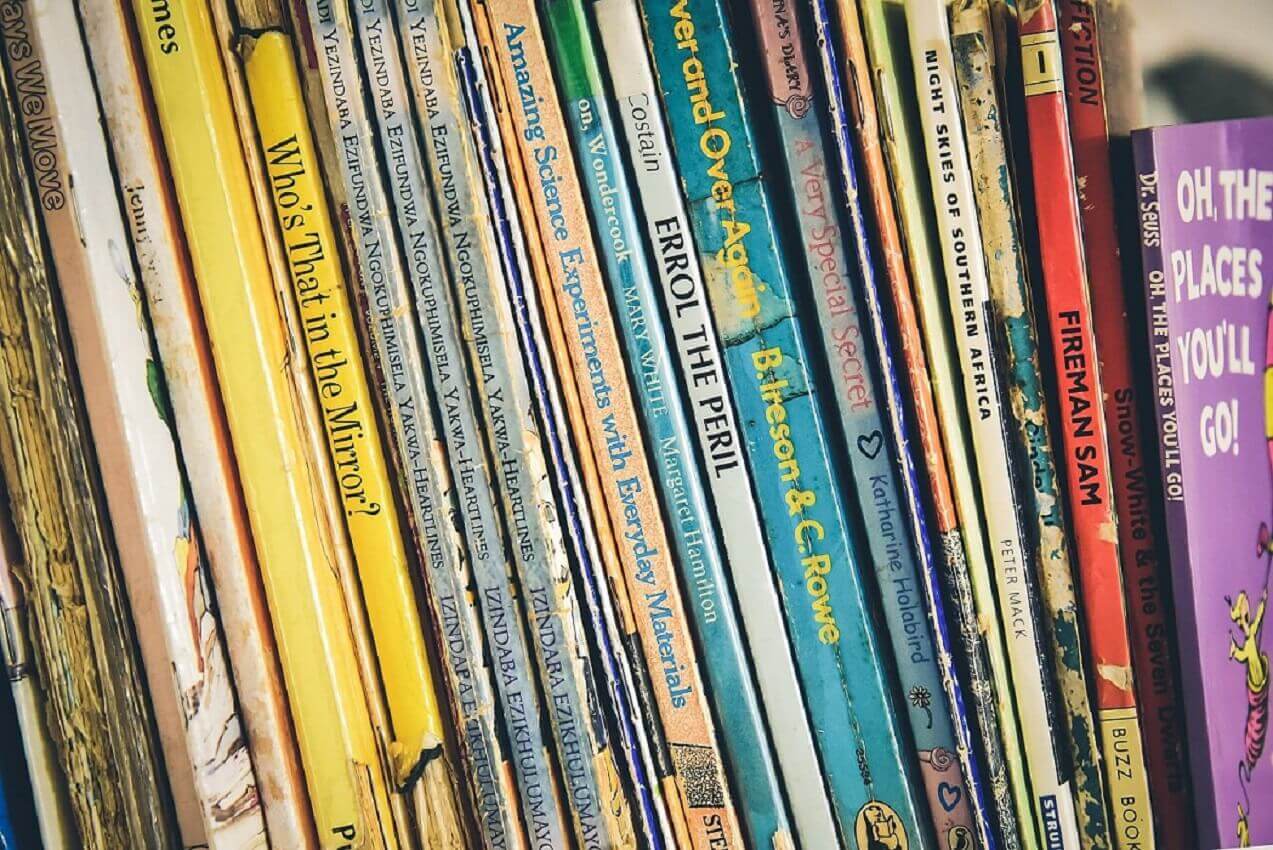 The subscription box is a great thing. Whether you’re looking for monthly nerd stuff or beauty supply boxes for your pet hamster, there is most likely a monthly subscription box for it. They are addicting, convenient, and they give you the excitement of shopping without the commitment – what’s not to like? Well, it seems Amazon is jumping on the hype train now.

The service, called the Prime Book Box, will offer multiple versions, with choices for new books every one, two, or three months. There will also be two age group offerings, one for children two and younger and another for kids ages three to 12.

The version for the younger kids will include four board books, books made out of thick cardboard, and the older chaps will get hardcover picture books or novels. There will also be age groupings within the two versions – 0 to two years, three to five, six to eight, and eight to 12. 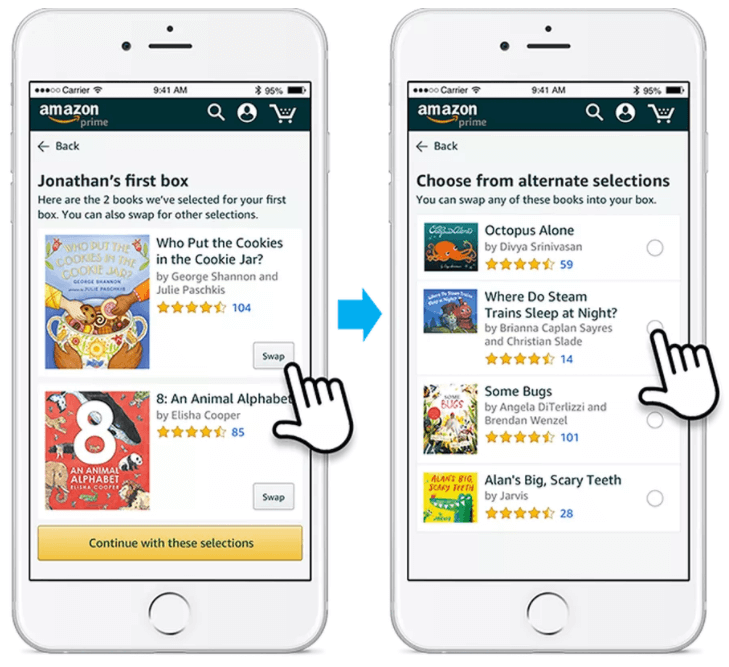 The price for the subscription box will run parents $22.99 per month and it will use your Amazon account to make sure the box doesn’t include any previously purchased books. Each month, you’ll receive an email that lists the contents of the box, and for a limited time after you receive the email, you’ll be able to swap choices out between a list of books for that month.

It’s a pretty cool service from the looks of it, but just a heads up, it’s currently only available by invitation to Prime members, but you can request access here.