The Prime Video app will be rolling out this week to customers. 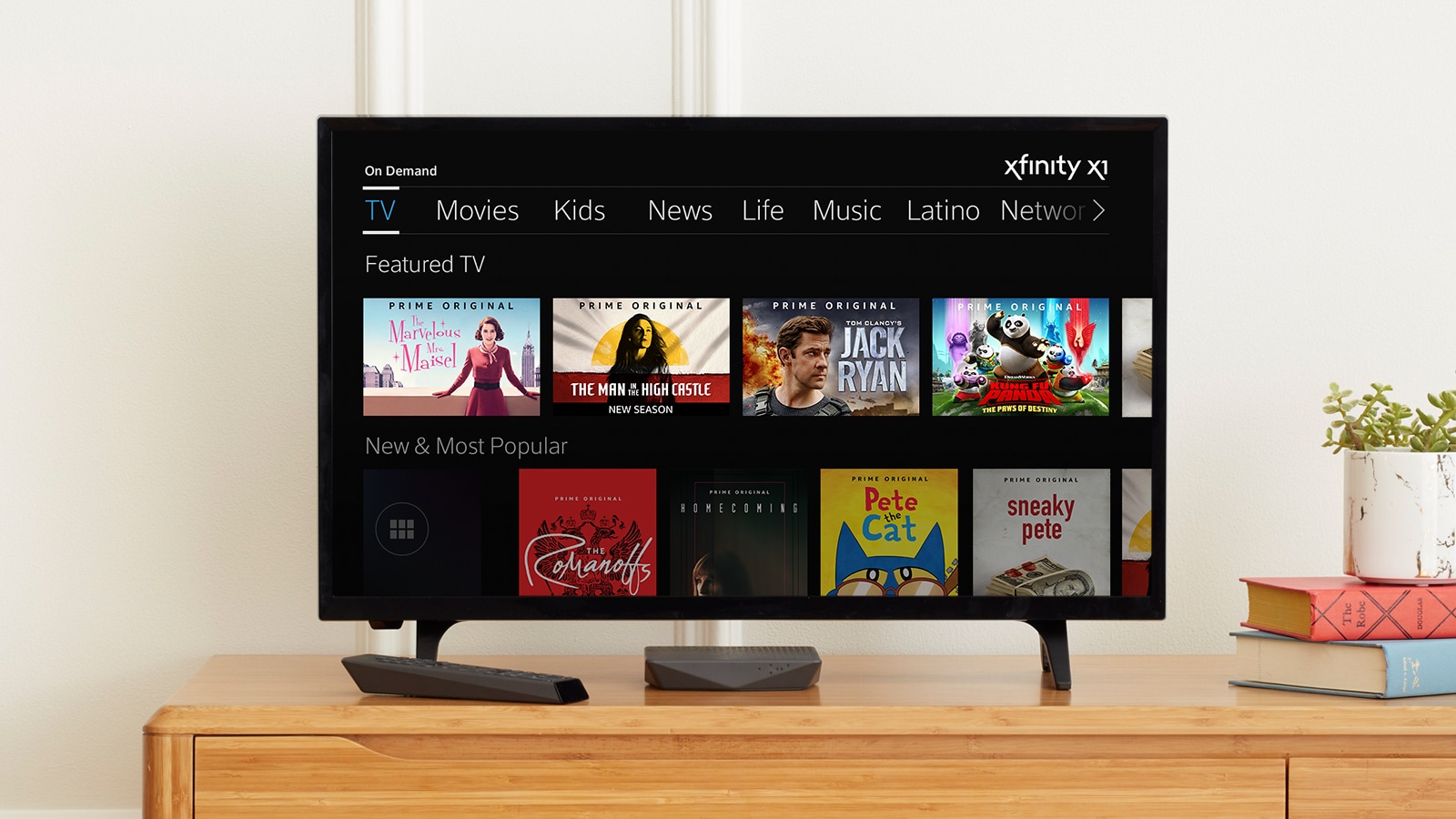 Amazon Prime Video will be rolling out to Comcast Xfinity X1 boxes over the coming week as an app, just like how it works on competing streaming boxes from Roku and Apple. This allows Comcast customers to watch original Amazon programming like The Marvelous Mrs. Maisel, or live events without having to switch to a different device.

There’s one important difference with how Prime Video displays on the X1 platform versus most other streaming boxes. Prime Video’s catalog is fully integrated into the X1 guide so it lives alongside all the live, on-demand and web programming that the Comcast X1 has from networks, studios, and other streaming services. This gives a seamless interface for users, without having to hop between apps, inputs or even remotes. Prime Video is also searchable using the X1’s voice remote.

The Xfinity X1 service is a traditional Pay-TV package that integrates both on-demand and live programming through the set-top box, or mobile apps.

This is a win for consumers

With traditional cable services hemorrhaging customers that are choosing to switch to on-demand streaming services, partnerships like this might be one way to keep customers from jumping ship. Ultimately, this type of partnership should benefit the consumer, allowing them to mix and match which services they watch content from.

Amazon Prime Video on X1 will still require a Prime subscription, which costs $119 yearly or $12.99 per month. You can also get Prime Video for $8.99 per month if you don’t want Amazon Prime’s other benefits, like free two-day shipping on millions of items.

It’s not the first time that Amazon and Comcast have partnered together, back in 2016 the two launched the Amazon Cable Store to help customers easily sign up for cable services. That ill-fated venture shuttered after a year, likely due to a lack of buy-in from rival cable companies and a rating system that shoppers used as a complaints system of sorts.