You can now listen to full songs and playlists from the online player. 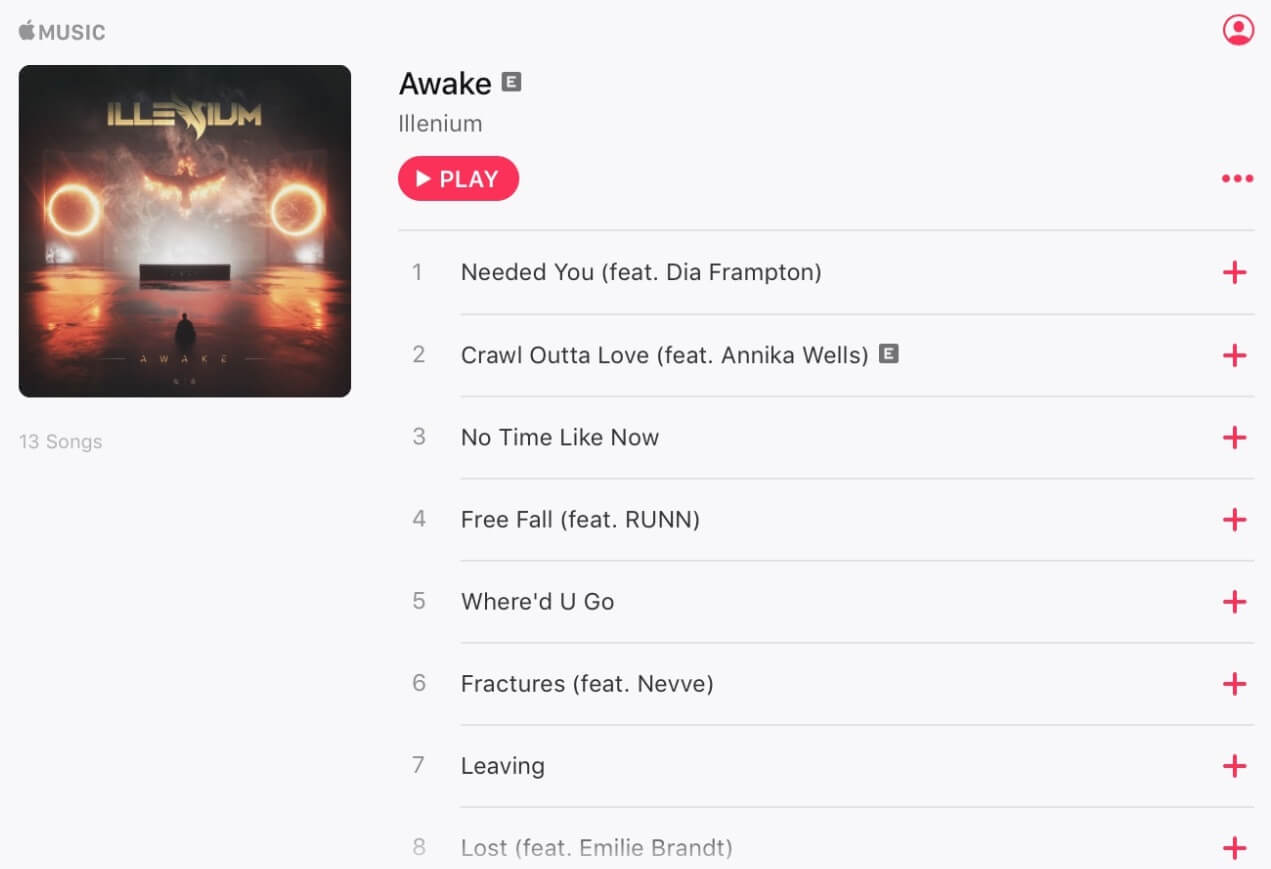 Up until now, the only way to listen to your Apple Music tunes was on iTunes on your computer or through the Music app for iOS or Android. Newly published Apple Music Tools suggest a web-based player will soon go online. Better still, you can now access that tool for testing purposes.

Initially spotted by a Reddit user, the new player is located at tools.applemusic.com. Until now, these tools would only allow you to play a 45-second clip of a song or launch iTunes to play the whole track.

If you’re an Apple Music user, you can log into the new website and bring up a web player. Once authenticated, you can use the interface to play full songs and albums and already saved playlists. For now, the functionality doesn’t include the ability to create playlists or browse your Apple Music library.

Accessing Apple Music from the web would be nice. After all, Spotify already has a web-based solution. Hopefully, we’ll hear more about this soon.

First announced in June 2015, Apple Music offers music and video and is now available in over 100 countries worldwide. The service offers on-demand music streaming and living internet radio stations like Beats 1. In April, Apple Music had 40 million subscribers who each pay at least $9.99 per month for the service.

For more Apple news, see: Apple now wants to take care of our digital health, Microsoft and Apple are teaming up to finally standardize braille displays, and Apple releases iOS 11.4 with updates for AirPlay 2 and Messages in iCloud.

Will you use this expanded player from Apple? Let us know in the comments.