Please make this a reality. 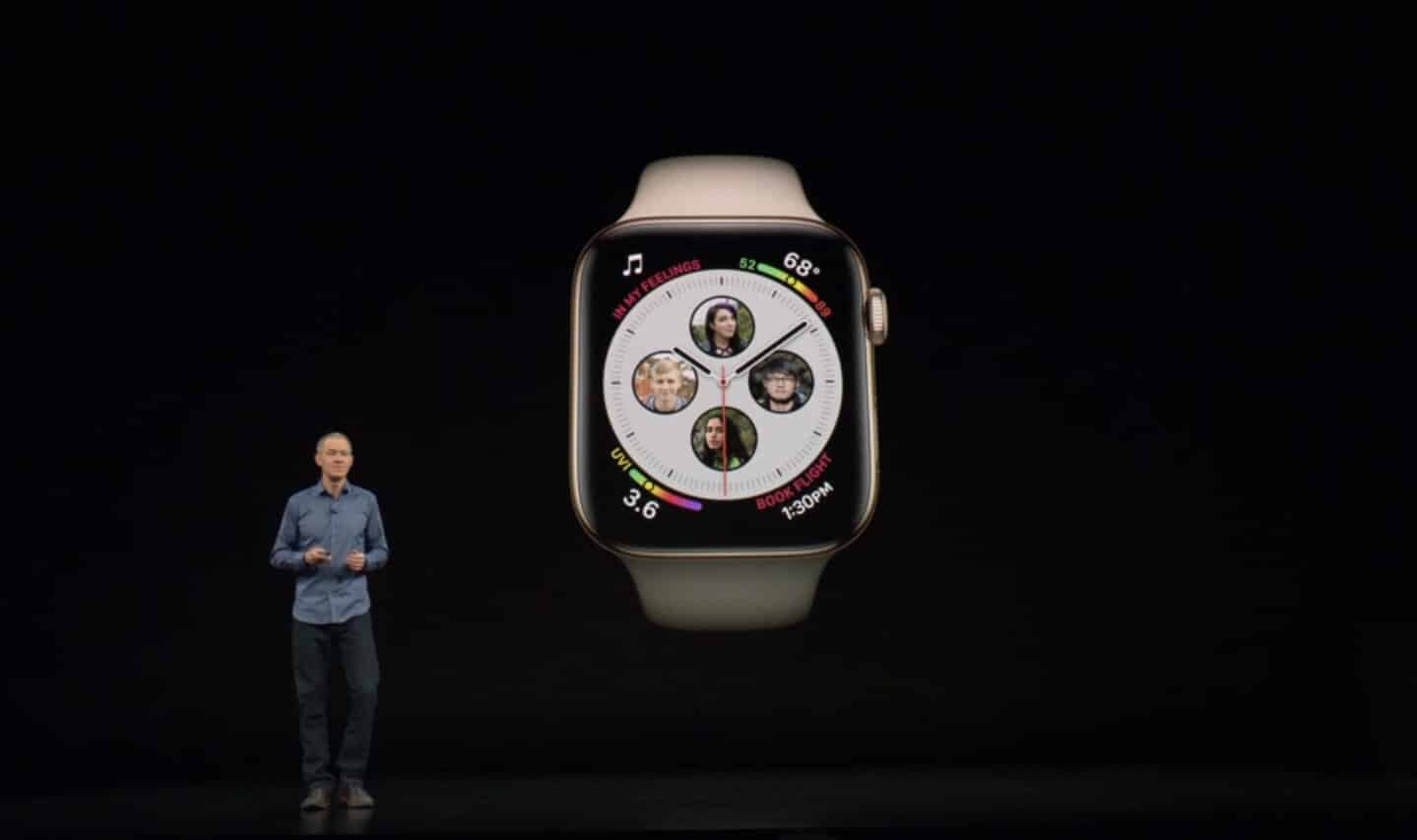 The Apple Watch is a great and useful device, but one of the biggest pain points with it is having to take it off every day or so to charge. Sure, it’s a minor inconvenience, but if it dies and catches you on an off day when you’re not near your charger, it can be a major drag on your day.

Luckily, a new FCC filing hints that this all may change thanks to a magnetic charging bracelet that Apple is working on for the Apple Watch.

According to the filing, the equipment is defined as a “single frequency magnetic charger enclosed in a stainless steel case with a two-pin cable bracelet” equipped with a “single inductive charging coil” which can charge the Apple Watch, according to a description in a test report published on the FCC website.

Additionally, the FCC report states that the device has a charging frequency of 326.5 kHz with a maximum power consumption of 5W when in use.

Apparently, this isn’t the first time Apple has done this. Three years ago, 9to5Mac spotted a similar filing when Apple made Apple Watch charging bracelets for its Apple Store.

While this is all speculation at this point, having a magnetic charging bracelet for the Apple Watch would be a fantastic addition, and not to mention, it would relieve a lot of the issues charing issues Apple Watch owners face on a daily bases.

Would you find this magnetic charing bracelet for the Apple Watch useful? Do you want one right now? Let us know down below in the comments.