Apple’s long-rumored AR headset could arrive as soon as 2022, a report claims

There’s a lot of virtual launches in our near future. 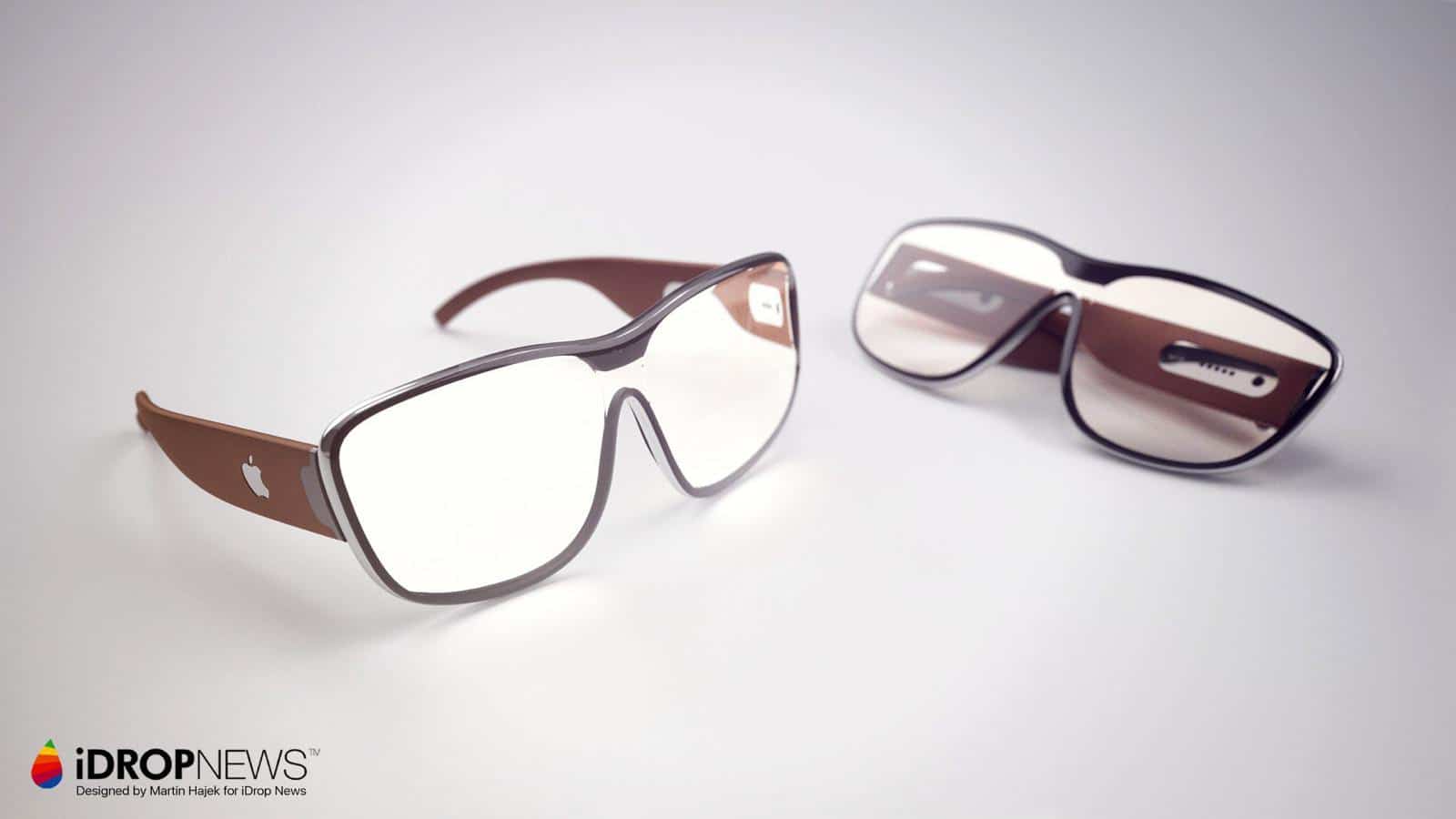 We’ve been hearing rumors about augmented reality or virtual reality glasses coming from Apple for years now. It seems that at least one version will be coming in late 2022, according to a research note by Apple analyst, Ming-Chi Kuo (thanks, MacRumors).

That note centers around the need for the 2022 crop of virtual reality (VR) or augmented reality (AR) headsets to all have the latest WiFi standards as a “basic requirement for head-mounted displays to improve the wireless experience.”

WiFi 6 or WiFi 6E has also been mentioned because it uses less power and has higher transmission speeds than WiFi 5.

The Oculus Quest 2 already has WiFi 6E, which allows for 120Hz streaming wirelessly, using Air Link. Before that update, the Quest 2 was limited to 90Hz refresh rates, even using the wired Oculus Link cable.

Apple’s first dip into the world of AR isn’t the only new headset mentioned by Kuo. Meta (the company formerly known as Facebook) is also slated to release Project Cambria, a higher-end headset with pass-through video, making it a mixed reality headset, with cutting-edge features that the current Quest lineup can’t support.

Sony is also gearing up for the release of the next-gen PSVR headset for the PlayStation 5, which should be ready for the 2022 holiday season.

Apple’s first headset won’t be the sleek, smart glasses that we’ve been hearing about for years, at least not according to Mark Gurman at Bloomberg. He writes that the first headset will be of the “mixed reality variety,” so it can handle games in VR while doing some AR features. The sleeker smart glasses should be launching in 2023.

The other thing to note here? Kuo mentioning WiFi 6E for Apple’s AR headset likely means that it will also come to the iPhone range next year, and possibly also on their iPad and Mac ranges. Early rumors had us expecting WiFi 6E in the iPhone 13, but it wasn’t to be.