The company will be called Meta. 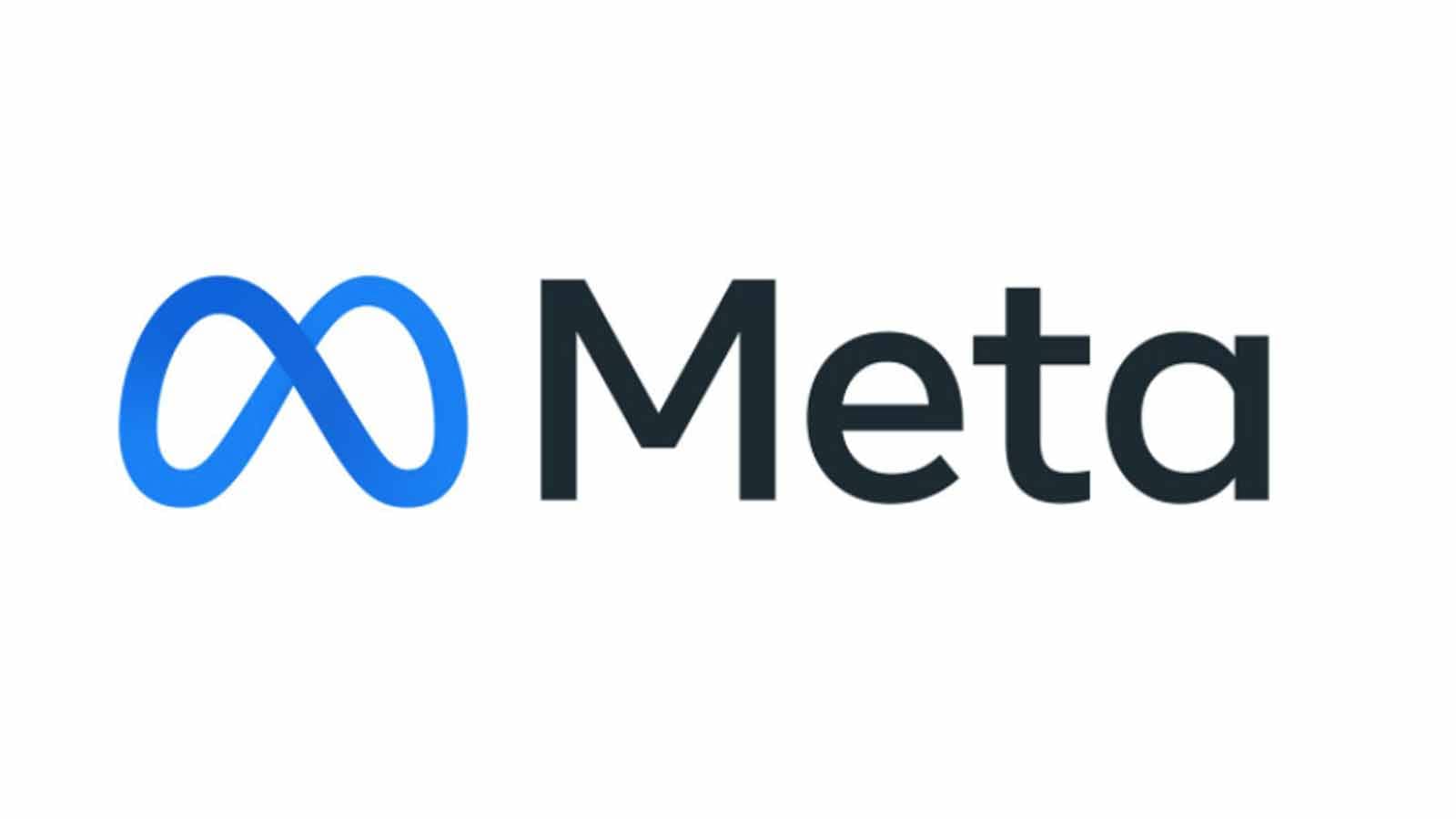 During Facebook’s Connect conference, which focused on the metaverse and virtual reality, the company unveiled its new branding that has been expected since earlier this month. The new name? Meta. Think of this the same as when Google put itself under the “Alphabet” umbrella.

With this new name, Meta will be able to somewhat separate itself from its products like Facebook, Instagram, and WhatsApp. It will also give the company a way to differentiate itself from Horizon, the company’s take on the so-called “metaverse.”

The new name comes after Facebook has received increased criticism for, quite frankly, doing a terrible job at almost everything.

This came to a head recently after Frances Haugen, a former employee at the company, leaked over 10,000 pages of internal Facebook documents to the media and the SEC.

From pushing controversial content in people’s feeds to literally being used to incite violence in Ethiopia, Facebook’s products, including Instagram and WhatsApp, continue to come under fire for real problems.

Will this new branding for the umbrella corporation that is Meta make a difference? Probably not, but maybe it will make it easier when the company inevitably gets broken up.