Casecrawler allows your smartphone to walk to the nearest wireless charger

“Your scientists were so preoccupied with whether or not they could, they didn’t stop to think if they should.” 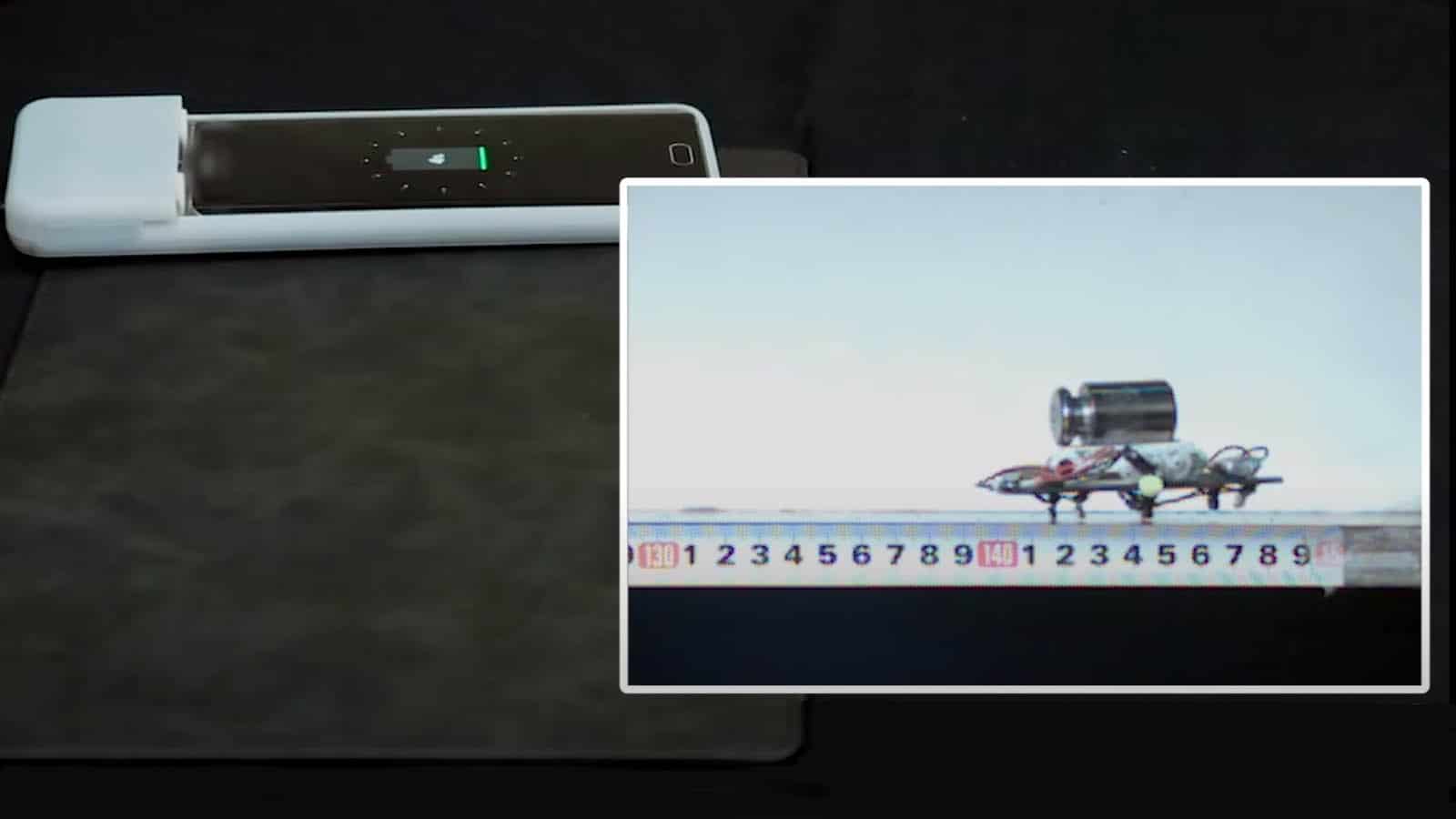 Not a day goes by without something downright weird popping up on our screens. Just take a look at Ali Express if you don’t believe me.

But what if I told you that a new phone case – Casecrawler – allows your smartphone to walk over to the nearest charging pad? That’s right, you lazy bastards are about to get even lazier. Why? Because the Casecrawler means you don’t have to extend your arm that extra 15 centimeters to reach the charging pad with, you know, your hands.

So, what exactly is Casecrawler? Well, it looks like a phone case. And that it is. However, researchers at Seoul University’s Biorobotics Laboratory have taken steps (ha!) toward developing a smartphone case that can walk. Let’s have a look at what this creepy-crawly has hidden up its trouser legs.

So, how exactly does the Casecrawler work? Unlike Cassandra O’Brien‘s metal spiders, it has not been designed for espionage. Instead, it locates and uses wireless charging pads within its range. Oh, and it gets to them by crawling there. The case has a small motor at the base, where the phone’s charging port generally is. This motor has two small legs at either side that allow the robot to crawl along to a wireless charger.

However, whether the case sees mass-production is another matter. That stage is a long way off, yet. Also, we reported last week on the inefficiency of wireless charging. One of the things that contribute to this inefficiency is lining the phone up with the charging coils properly. This can waste a lot of energy. Can the robot accurately place itself on the pad so that charging is at maximum efficiency? From the look of the video, it can’t. However, I’m sure that further developments will make it more accurate.

The future of charging? 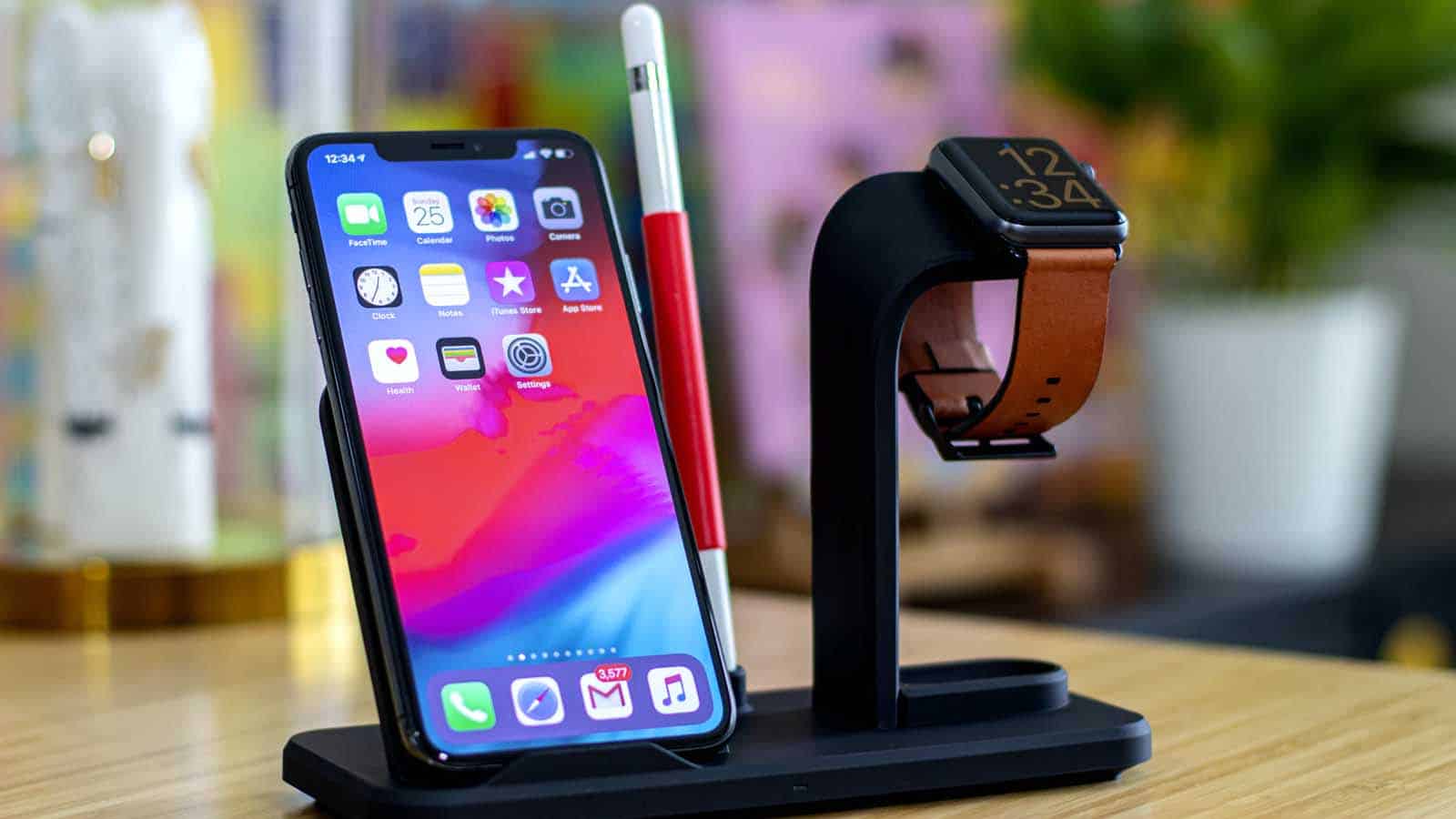 Is it the future of charging? Unlikely, although a phone that realizes it is running out of juice then uses the case to remedy that is pretty cool. As you will see from the video above, the case can carry 300g, which is no mean feat for a tiny robot like this. It can even clear a 16mm obstacle such as a book or magazine. However, it still just kinda plops itself down wherever it feels like as long as it detects the charging coils underneath it.

Given that this is only a prototype, we’re not going to herald this as the future of charging just yet. That said, there’s no denying that this is a cool device. We already have robot vacuum cleaners, so there is no reason why our species shouldn’t just get even lazier and have our phone take itself to the charger, right?

What do you think? Would you want a case like this? Let us know down below in the comments or carry the discussion over to our Twitter or Facebook.