It would make sense, all things considered. 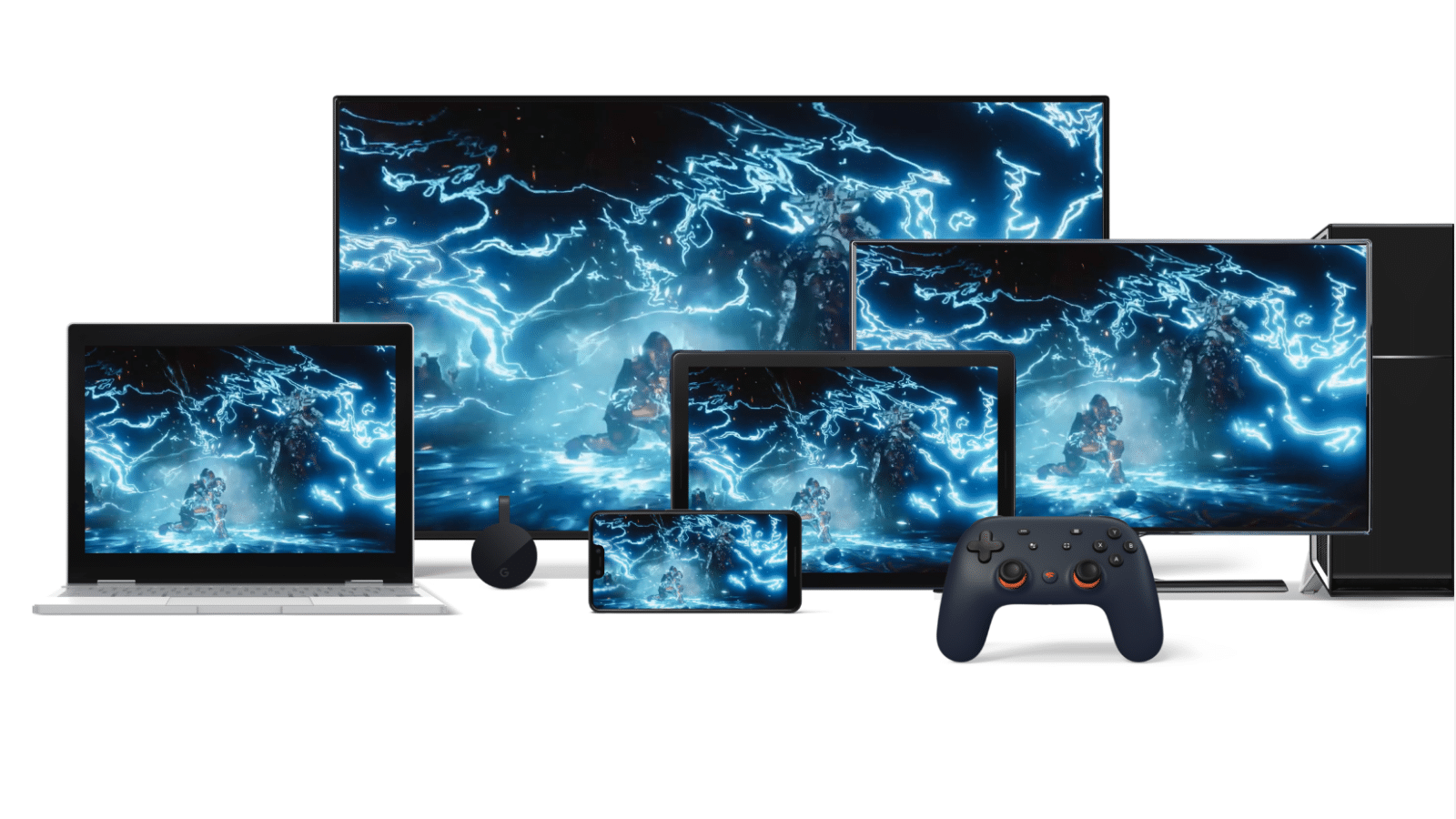 The Google Stadia game streaming service lets you play in up to 4K resolution on supported devices, with your games playing in the cloud and streaming to wherever you are. Launched back in November of last year, Google had a host of promises about the service that made the service look enticing.

One of those launch promises was cross-platform play and cross-save between your other consoles and PC. So, several months in – is that promise fulfilled?

The longer version of this answer comes with almost as many caveats as the Stadia service itself. Cross-save is there, but only supported by Destiny 2 currently. That’s partly because Bungie partnered with Google to get that working, but Google says it’s working with other developers to enable it for as many games as possible.

Cross-platform play is kinda here, if you stretch the definition of cross-play to being able to play with other Stadia users since it runs on Android, PC, Chromebooks, and Chromecast devices. We don’t know yet if cross-play with other console or PC users will come at a later date.

What do you think? Interested in Google Stadia or has the moment passed for you? Let us know down below in the comments or carry the discussion over to our Twitter or Facebook.