It hasn’t had the best of launches. 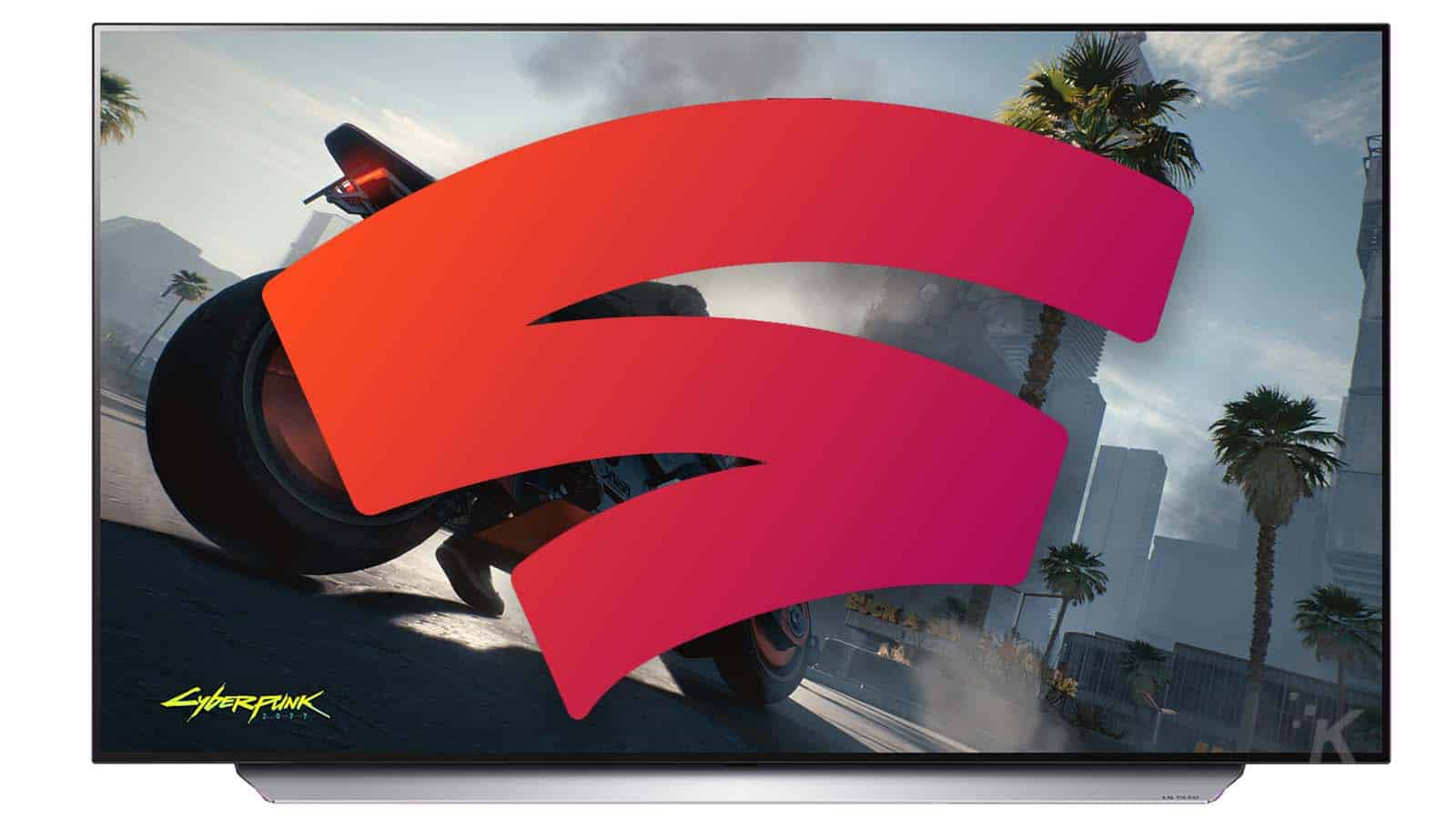 With public sentiment being divided, can Google rescue Stadia and turn it into a powerhouse of gaming? Is it too late for the service now that competitors are rolling out their game streaming offerings?

Look, we all know that Google is fond of killing off its services with untimely ends, but maybe it’s playing the long game with Stadia. I mean, analysts are saying this is a $360 billion market. That’s a lot of cash for the frontrunner, and Google has the infrastructure and the cash to make it work eventually.

The current business model needs to be tweaked though, with Google strong-arming the publishers so games purchased on other platforms can be streamed via Stadia’s subscription, in a similar way to how a GeForce Now subscription works.

The real issue here isn’t even which game streaming service you’ll use – it’s one of internet connectivity infrastructure. Stadia uses up to 16 GB of data per hour to stream at 4K. That’s a lot when you consider many gamers have usage caps on their home internet, and mobile data is expensive. That 4K stream also needs a 30 Mbps connection, and the average American only has a 26 Mbps broadband speed.

What do you think? Will Google Stadia be a success or will it fade away in the years to come? Let us know down below in the comments or carry the discussion over to our Twitter or Facebook.