If your Chrome incognito tabs have you breaking a sweat, this new upcoming Chrome feature might be the thing you’ve been looking for. 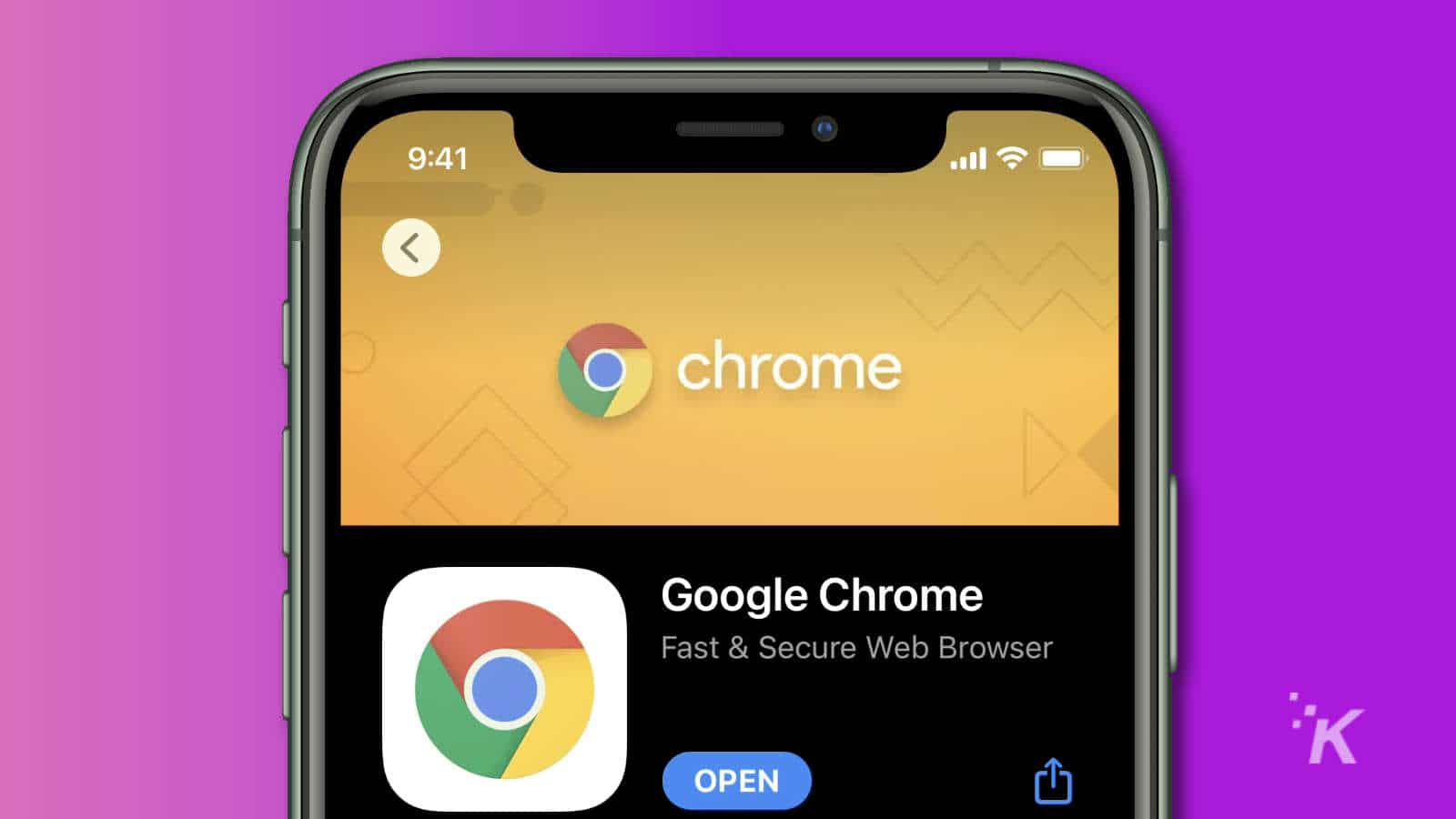 How would you feel if you handed someone your smartphone and they opened up Google Chrome only to find a mountain of embarrassing incognito tabs?

Well, soon that may be a thing of the past as Google is testing a new feature for its iOS Chrome browser that protects all your tabs behind Face ID or Touch ID.

The feature is currently in beta testing, but the idea behind it is “when you return to the Chrome app, your incognito tabs will be blurred until you confirm it’s you,” according to the update notes for the latest Chrome 89 beta on iOS.

Users can enable the feature in the privacy section of Chrome’s settings, but it’s still in early testing, and most beta testers yet don’t have access to it.

We should expect to see Chrome 89 to be rolled out sometime in March, but we’re unsure if Chrome will include this new Face ID feature in the latest update. Additionally, Chrome will support touch ID for older iPhones.