All of this is just exhausting at this point. 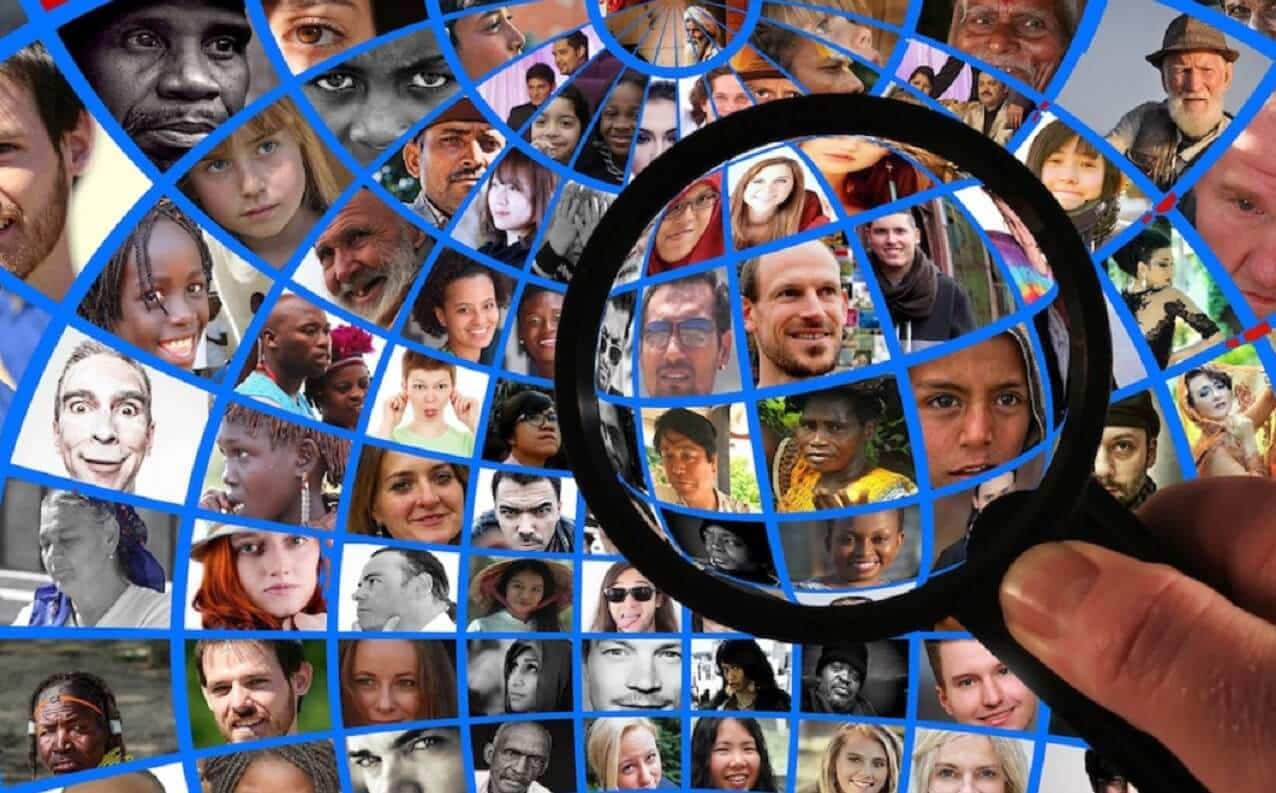 Starting today, Facebook is rolling out a new facial recognition privacy setting, which was first announced back in December 2017. Thankfully, the Face Recognition feature will not be turned on by default.

If you have the facial recognition feature turned on, however, Facebook will send you a notification every time someone uploads a photo which contains an image of you even if they opt not to tag you in the photo. You have the option to either tag yourself, continue to stay untagged, or you can report the photo if it’s something you don’t want to be uploaded on Facebook. Facebook has stated that it will roll-out the new privacy settings over the next few weeks to all users.

If you don’t have the Face Recognition setting as of yet, Facebook states that you will receive a notice about the setting in your News Feed and it will give you the option to turn it on from there

Facial recognition is all set to take over and replace Tag Suggestions which let you decide if friends should see a suggestion to tag you in a specific photo when uploaded by them. In short, the new Facial Recognition system is just a better and more advanced version of Tag Suggestions.

Could this lead Facebook into more legal trouble? In the past, they have gotten into trouble before for failing to disclose its facial recognition data, but at least they are being (hopefully) transparent this time around.

What do you think? Do you care about this new feature? Will you leave it turned off? Let us know down below in the comments or carry the discussion over to our Twitter or Facebook.