Facebook’s new redesign is coming in September, whether you like it or not

The new design takes some getting used to, but it’s not terrible. 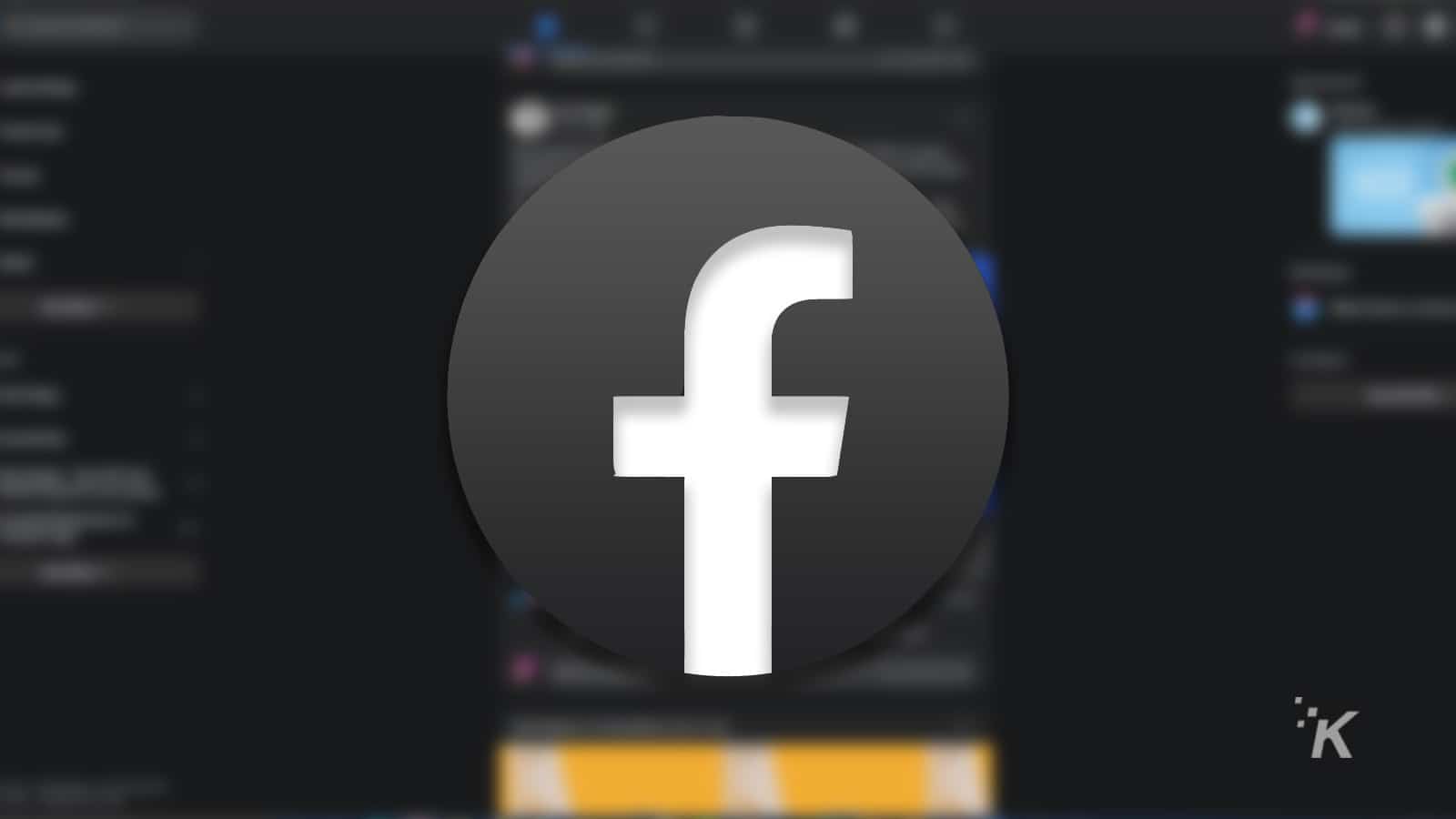 Facebook has been trialing a new look on the desktop website for some time now, but it seems like the company is finally making the switch for everyone. After multiple people received splash screens stating as much, Engadget has also reported that the support page for switching between “classic” and “new” Facebook has also changed.

So, what does this mean for you? Well, not too much really, it just means that starting in September you’ll be automatically switched over to the revamped Facebook design. Whether you like it or not is on you, personally, I’m enjoying it, but it has taken some getting used to. One of the best things added to the new design is the ability to easily switch between dark and light modes. 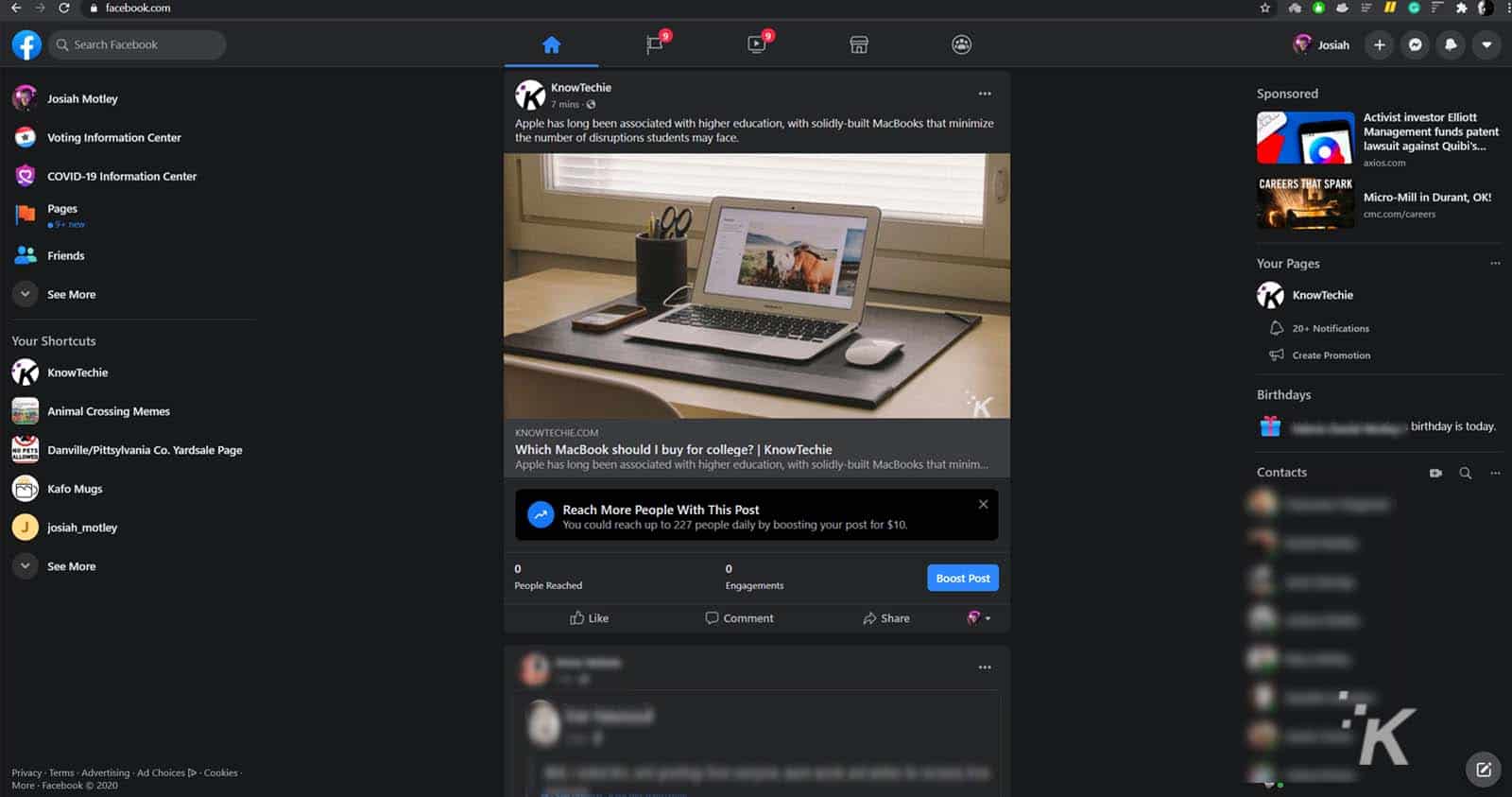 Other design features include a less-cluttered layout and more open space. The new design definitely lends itself to finding a lot of things easier. For people that run multiple pages, you can easily find that information in the sidebar, and things like birthdays and friend requests are also presented directly on the main page. Also, everything is just bigger now and these old eyes appreciate that.

So, yeah, that’s pretty much it. The new Facebook design is coming to a computer near you. If you haven’t made the switch yet and want to start using it now, here’s how to update to the new design.

What do you think? Have you made the switch? Do you plan on doing that before September? Let us know down below in the comments or carry the discussion over to our Twitter or Facebook.