The Mustang beat out Tesla’s Model 3, which held the title for the past two years. 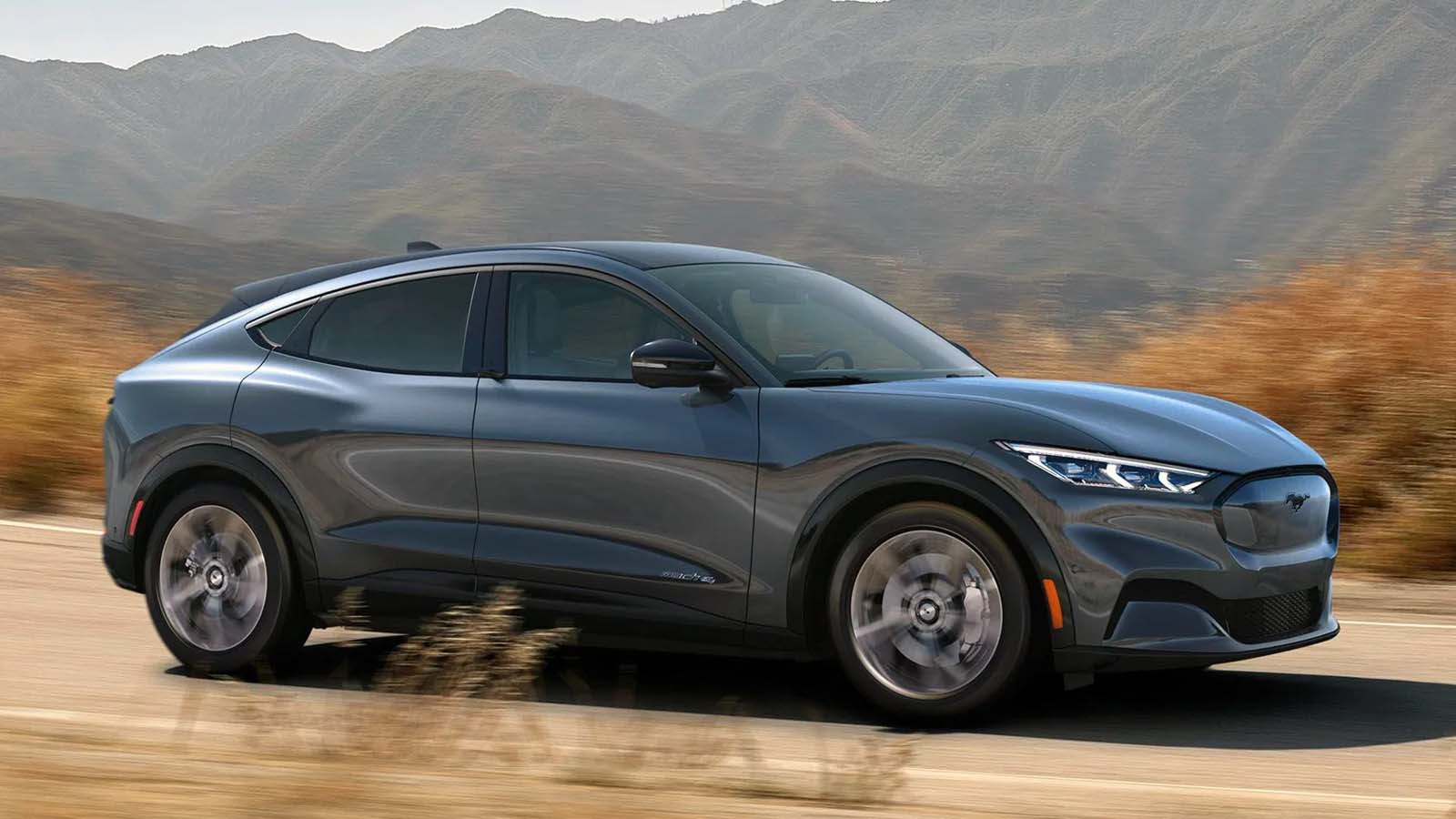 There’s a new king in the world of electric vehicles, according to the latest ranking from Consumer Reports. In its recent report of the Top Picks for vehicles in 2022, the Ford Mustang Mach-E dethroned the two-year run from the Tesla Model 3 as the best option for EVs in 2022.

Every year, Consumer Reports creates a list of the best vehicles in different categories. The publication looks at categories like hybrids, compact SUVs, two-row SUVs, EVs, and more, and comes up with its best option for each category.

And this time around, it picked the new Mustang Mach-E as the best option for EVs. Tesla’s Model 3 had been the number one pick for the last two years. But Ford swept in and took over the top spot with the Mustang Mach-E.

How did the Mustang Mach-E take over as the best EV option over Tesla’s Model 3?

In a post explaining how it made this decision, Consumer Reports ensures that it still recommends the Model 3. But the Mustang Mach-E simply performed better in the categories used to determine the ‘best EV of 2022.’

First, the Tesla Model 3 only had an average reliability score in Consumer Reports’ metrics. At the same time, very few drivers have reported issues with the Mach-E, boosting its reliability score past the Model 3.

That’s not to say there weren’t any, however. 10 months ago, the EV suffered from an issue that prevented some vehicles from starting.

The report also referenced the driver assistance system, BlueCruise, as a bright spot on the Mach-E. The Mustang Mach-E gained a full two points on its score thanks to BlueCruise, as well as its adequate driver monitoring system that makes sure people are paying attention while they are behind the wheel.

READ MORE: What the state of home charging looks like in 2022

Tesla has its own driver assistance system. But Consumer Reports found its driver monitoring system inadequate. Drivers are able to continue using Tesla’s Autopilot even when they’re not looking at the road.

This is an interesting shift in the electric vehicle market. For years, Tesla has been far ahead of its competition. But now some of the major vehicle brands have started developing their own EVs, and it looks like they’re doing it better than Tesla does.

Looks like ole Musky and the team of engineers over at Tesla need to make some advancements if they want to continue to compete in the EV market for the foreseeable future.