Google Assistant can now be hushed with a simple, but firm, ‘stop’

Finally, a way to get a smart home assistant to stop talking without having to politely introduce ourselves and do a curtsy. 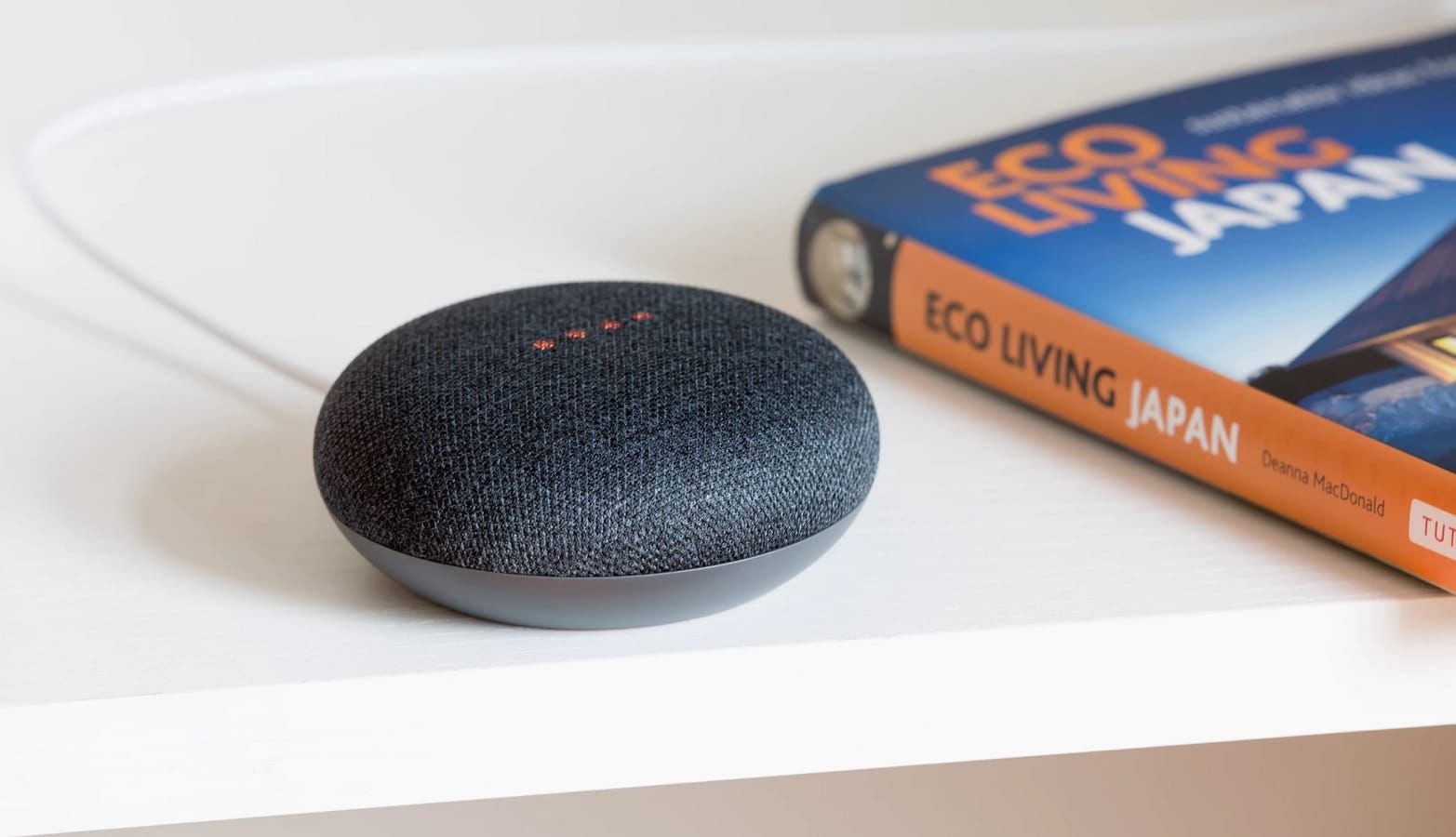 The great thing about voice-activated assistant technology (Google Assistant, Cortana, Amazon Alexa, whatever Apple makes) is that it’s always listening, but still has to be prompted with its proper name to shut the hell up.

In the case of Google Assistant, a new feature update makes it easier to get your Google Assistant to stop yapping without saying “hey, Google” prior. This need to be polite to our home tech has been disconcerting anyway.

Google has been working on eliminating wake words on Android for a while now. One example would be stopping an alarm without saying “Hey Google, stop,” and instead just being able to say “stop.”

That research has bled into this new feature for Google Assistant, which now requires only a simple “stop” to cease its blathering of likely useless information asked of it by a family member without thumb access to a search bar.

Look, home assistants are cute and are probably good for setting timers and controlling the lights or something. But egg timers are ten bucks, the clapper still exists, and I can search for anything faster on my phone than it takes to slowly articulate a question to Alexa or Google Assistant only to get a misunderstood answer.

While installs don’t necessarily translate to use cases, the opportunity for any random Android user or Google Nest Mini owner to tell their Google Assistant to shut the hell up with a simple “stop” is now available to at least a billion device holders.

This is a pretty impressive number but needs to be taken with a grain of salt as all new Android phones have this feature installed. Or does that make it more impressive, that users are seeking out the app? Whatever. People use it.

At this point in its existence, do we really use Google Assistant the way it was intended? To order food, make reservations, schedule appointments, and make phone calls for us? Or do we use Google Assistant to perceptively alleviate us of the burden of having to type in silly questions during current drunken conversation?

At least now we won’t have to muster the phrase “Hey, Google” before stopping the assistant mid-answer, because it wasn’t as relevant to the conversation as we thought it would be (or proved our nonsense opinion wrong). Smart assistants only seem to be the smart answer when they are stupid enough to know when to stop talking.