Here are your free Xbox Games with Gold for July 2022

Microsoft is back with another selection for free games for Xbox Live Gold subscribers. 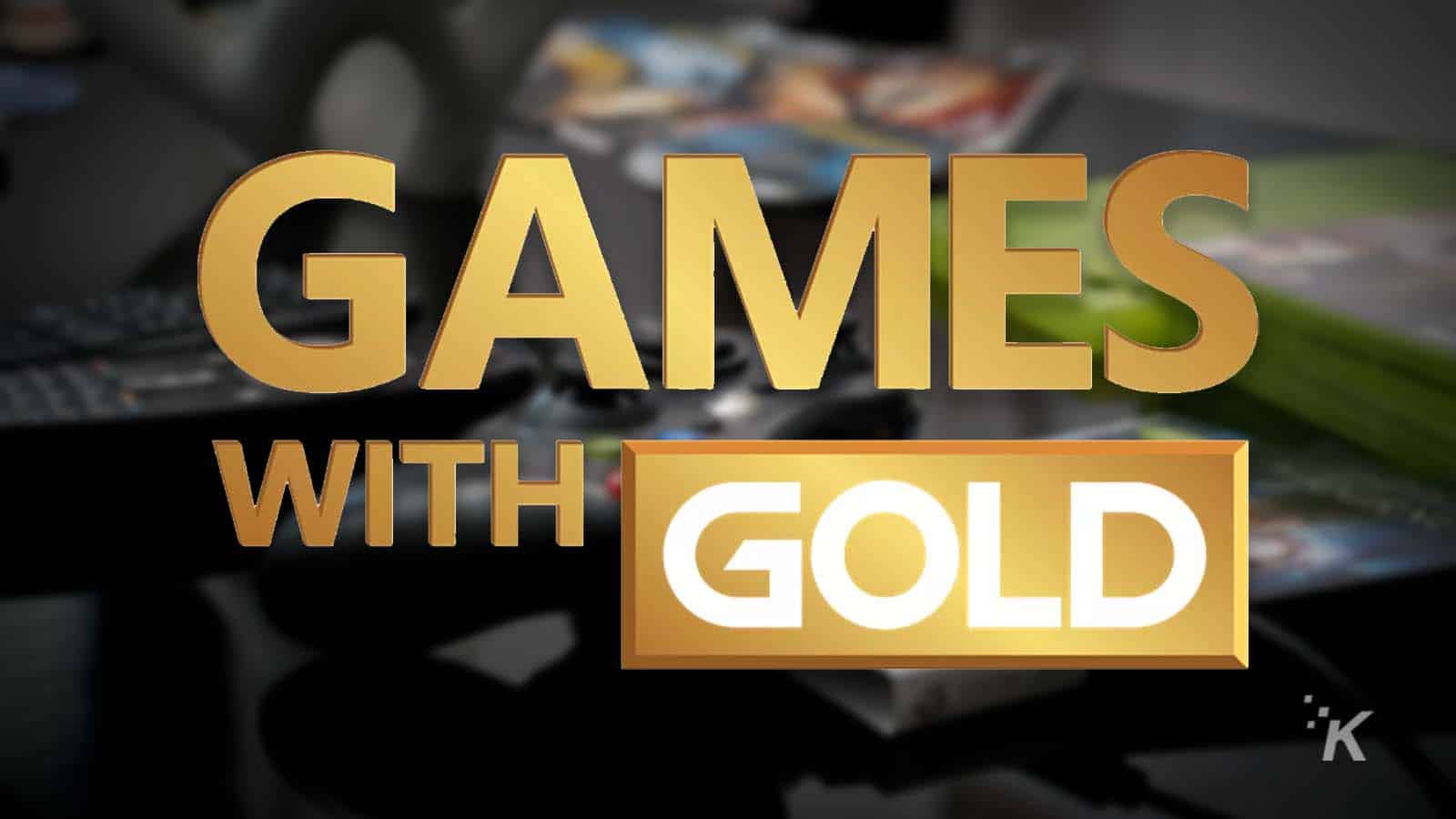 Another month, another batch of free Xbox games for Xbox Live Gold subscribers. As usual, Microsoft is coming through with some free games for players. And, sadly, as usual, the options are a bit underwhelming.

Over the course of July, Xbox gamers with an active Xbox Live Gold subscription will be able to claim four free games that they can download and play for as long as they like.

As always, the batch of free games includes two Xbox One titles and two classic Xbox 360 games. You can claim them on either your Xbox One or your Xbox Series X|S via backwards compatibility. So, let’s see what’s up for grabs in July’s Games with Gold lineup.

This month sees a variety of games available for free for Xbox Gold subscribers. As mentioned, there are two modern Xbox One titles and two Xbox 360 titles. That’s kind of a bummer, but ultimately, these games are free.

The first title for Xbox One is Beasts of Maravilla Island. This game requires players to take pictures of elusive creatures and you get to do that in a jungle teeming with life.

The other Xbox One title in July is Relicta. This game is a first-person physics-based puzzle game and seems like a bunch of fun.

READ MORE: Here are your free Xbox Games with Gold for September 2022

But, that’s not all. On the Xbox 360 end, Thrillville: Off the Rails lets you design your own theme park. Finally, Torchlight is an ARPG hack-and-slash title.

Check out all the titles and their availability dates below:

That does it for this month’s free Games with Gold for Xbox Gamers. Again, be sure you have an active Xbox Live Gold or Game Pass Ultimate so you can claim all of these games while they’re free.

Just a heads up, if you buy something through our links, we may get a small share of the sale. It’s one of the ways we keep the lights on here, but if you want to learn more, click here.