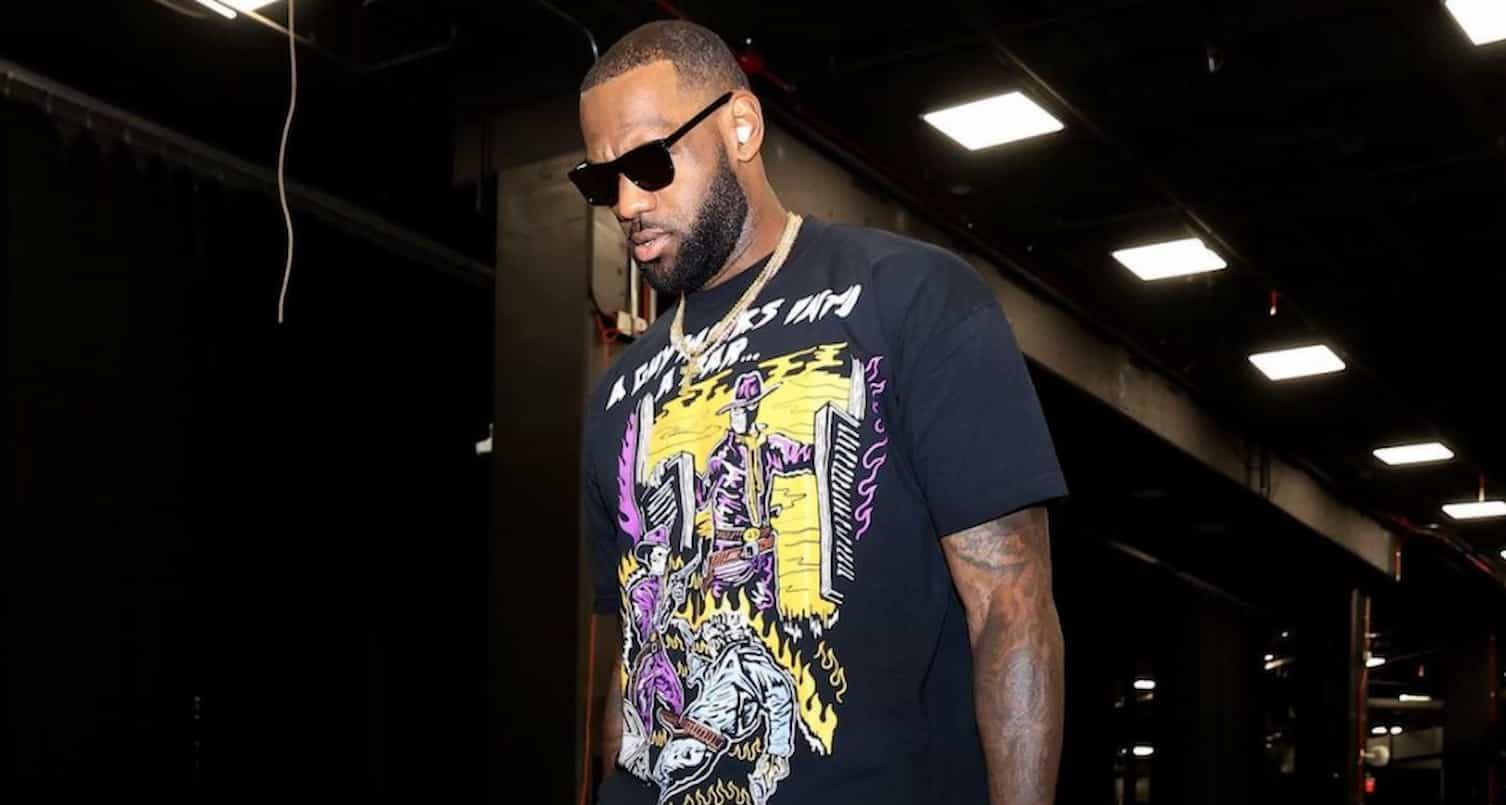 Earlier this month, we reported that Apple is working on some new, smaller Beats earbuds, according to images and videos found inside iOS 14.6 (thanks 9to5Mac).

They’re essentially a studio-grade pair of AirPods being coined as Beats Studio Buds. We don’t really know too much about these new headphones, but thanks to LeBron James, we may be getting a closer look at what they look like.

Check out this Instagram post. What we see here is James rocking a mysterious set of earbuds. Are they the new pair of Beats Studio Buds? Honestly, it’s tough to tell, but they’re certainly something we’ve never seen before.

However, they’re a good match for the images and videos that already leaked, as well as what we’ve seen from FCC filings. Take a look for yourself below.

Pretty convincing, right? Also, let’s not forget that LeBron James is an official Beats endorser, so it wouldn’t be too far-fetched for the company to give him an early release. If I ran Beats, Lebron James is the type of person I’d want to promote any of my products.

Unfortunately, Apple hasn’t provided any information as to when these earbuds will be released or how much they’ll eventually cost. Seeing that images and videos were found in iOS 14.6 betas, we’re guessing we’ll see them debut sometime after iOS 14.6 is officially launched.