You’ll be able to get LG’s latest handset, the G8 ThinQ, on April 11

This phone will feature the first usable gesture control system on a mobile phone. 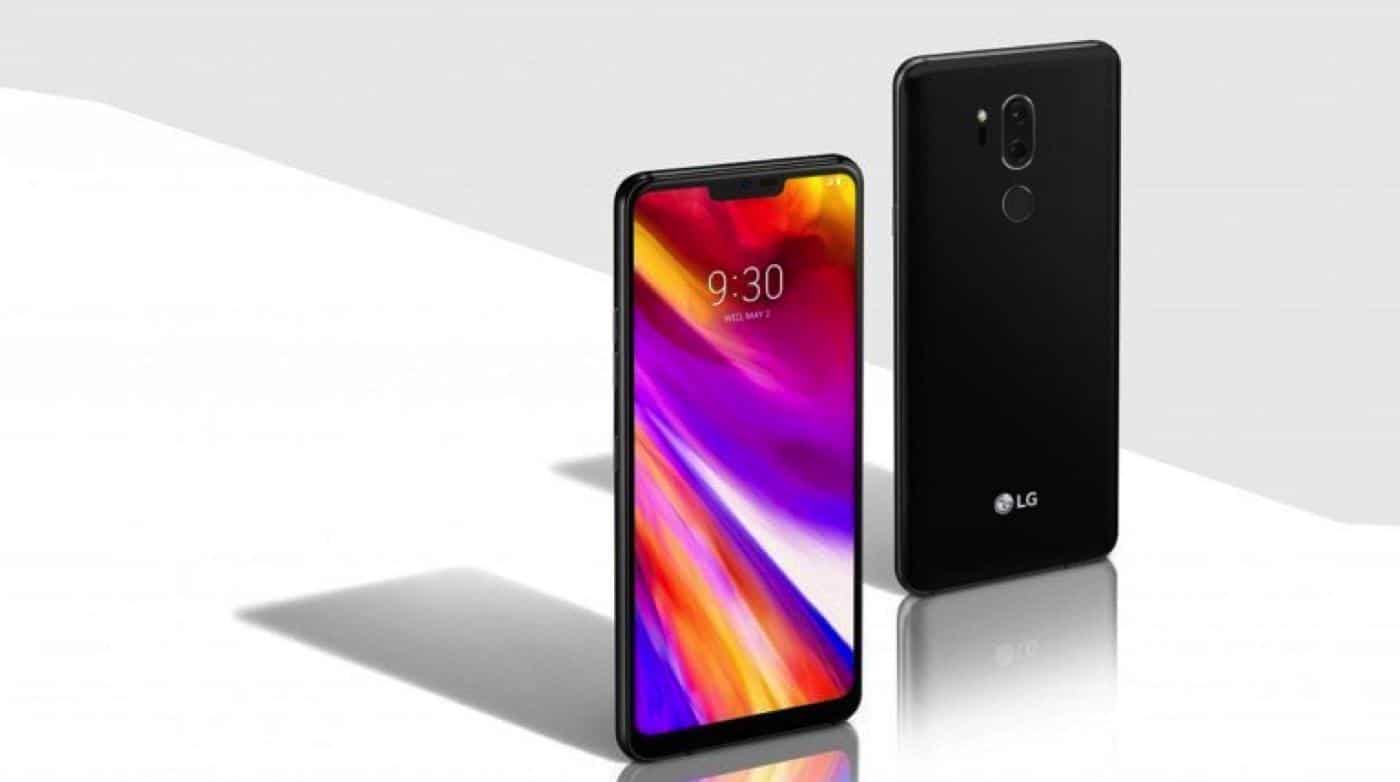 If you’ve been waiting to get your hands on LG’s latest flagship, the LG G8 ThinQ, your wait is almost over. LG has announced that the handset will be available in the US on April 11.

That means you won’t have much longer to wait to use those Jedi hand motions to unlock the G8, control volume, pick up calls or even take screenshots. Hand motions have been used before on phones, but if the Z Camera works as well as it’s advertised, this might be the first usable gesture control system on a mobile phone.

You’ll be able to get the LG G8 ThinQ from all major US carriers, as well as authorized retailers and some regional carriers. That list included Verizon, T-Mobile, AT&T, Sprint, Best Buy, B&H, US Cellular and Xfinity Mobile, although depending on where you buy, the specifics change slightly.

Some of those retailers are opening preorders today, March 29. The LG G8 ThinQ has an $819.99 MSRP for the unlocked handset, with some retailers offering a $150 discount “for a limited time at launch.” Verizon and Sprint will be charging the G8 for $840, AT&T will be offering it for $829.99, and T-Mobile is the best value overall with a $619.99 sticker price.

Here’s a quick recap of what you get for your money, wherever you buy the LG G8 ThinQ:

I’m not really sure why the carriers think they can get away with selling the handset for over the unlocked price at retail outlets, you’d have thought that T-Mobile, they’d be able to undercut the retail cost to try and win sales. Maybe that just means that Verizon, Sprint, and AT&T don’t ThinQ this will be a big seller.