There have been rumors regarding a Facebook smartwatch for months now. 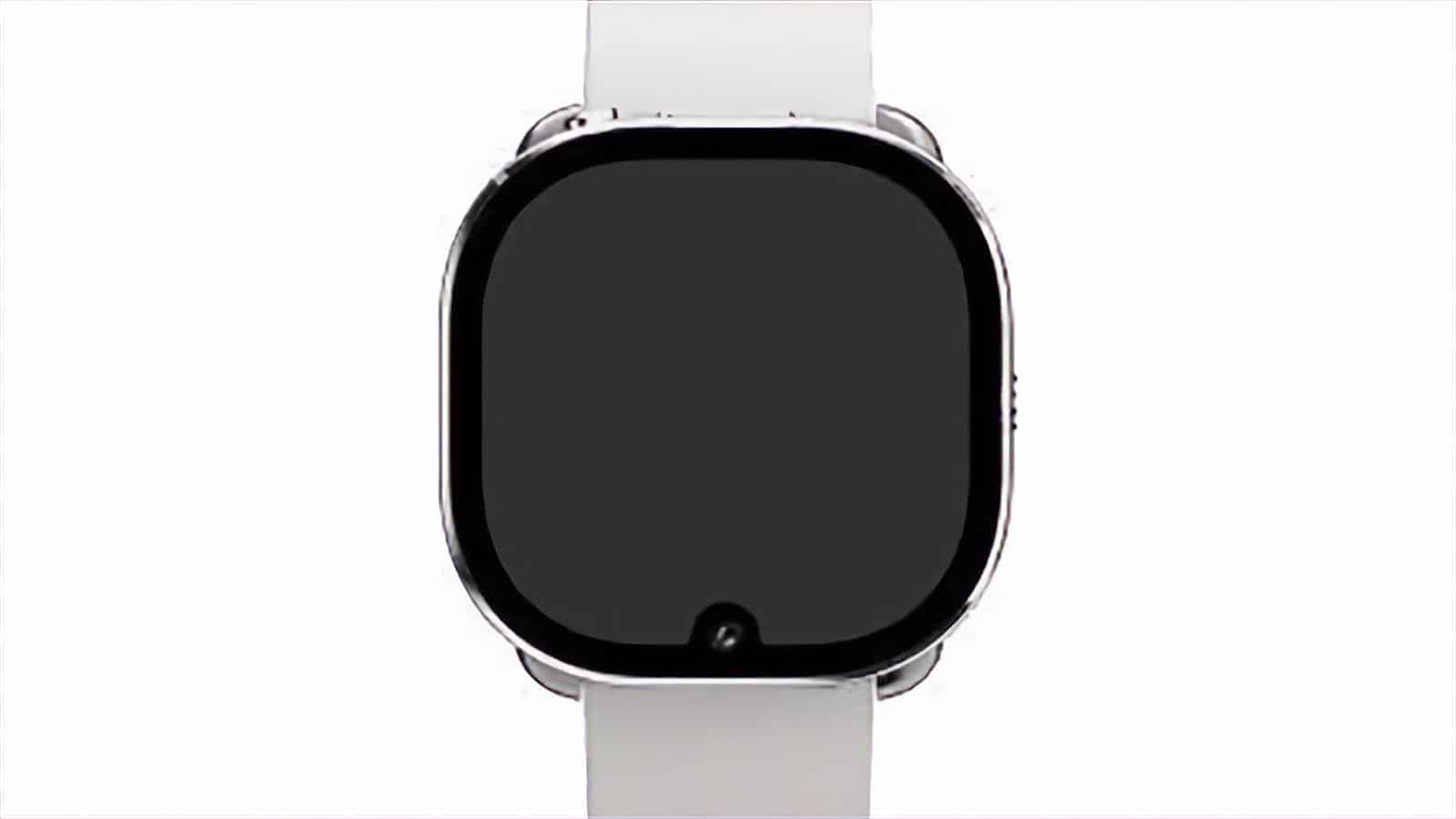 Yesterday, Facebook had its Connect conference, and alongside a company name change and an intimate look at the so-called “metaverse,” the company also released its collaboration smart glasses with Ray-Ban.

Well, as Bloomberg reports, inside the Ray-Ban Stories glasses app, there is an image of a smartwatch, referred to as “Milan.” It is assumed this is Meta’s rumored Facebook smartwatch.

That image within the Stories glasses app shows a somewhat-bulky design with an oval shape, but the real standout feature is the infamous camera notch. While opinions on the notch design for phones and laptops vary, it really isn’t surprising to see a new Facebook product with a built-in camera.

Details about the Facebook smartwatch are scarce, but it is assumed to feature the usual assortment of fitness features, as well as support for apps like Messenger and possibly WhatsApp. It could also have LTE capabilities, meaning it wouldn’t necessarily need to be attached to a smartphone to access features.

The watch is said to be running a version of Google’s Android, with Meta also working on its own operating system for devices in the future. It’s said to be emphasizing the social aspect of fitness training, with scoreboards showing your friends’ times or instant messaging to your trainer.