The two games are being tested on the Netflix mobile app in Poland. 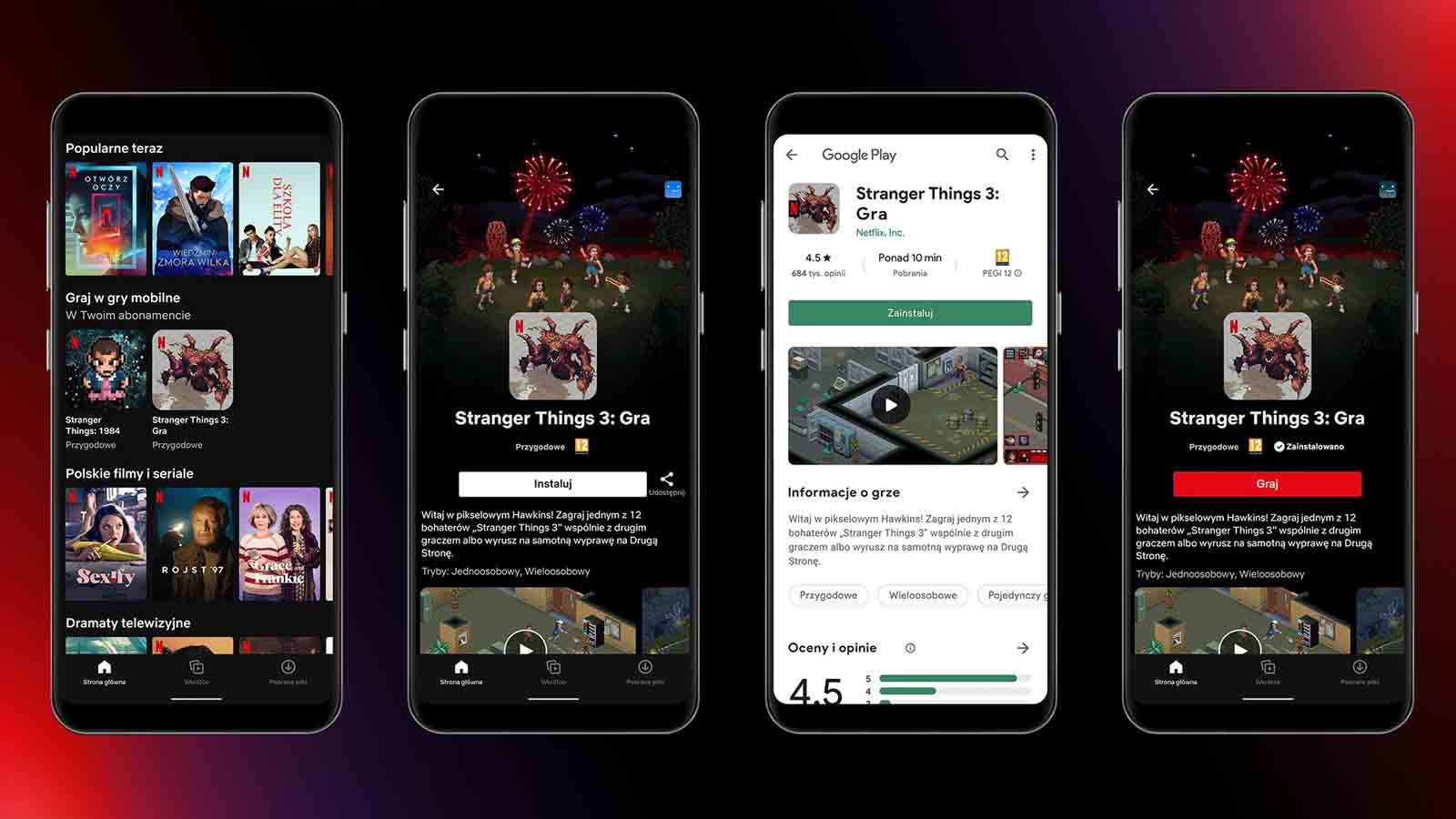 Netflix has finally pulled the trigger on its plans to enter the gaming world. The king of streaming apps has begun its dive into gaming with the addition of two Stranger Things mobile games to its Android app. As of right now, the games are only being tested in Poland.

These aren’t brand new games. They were initially developed in 2017 and 2019 to coincide with seasons two and three of the popular show, and they were licensed on other platforms. Now, Netflix is looking to eliminate the middle man and begin releasing games on its own platform.

Today members in Poland can try Netflix mobile gaming on Android with two games, Stranger Things: 1984 and Stranger Things 3. It’s very, very early days and we’ve got a lot of work to do in the months ahead, but this is the first step. https://t.co/yOl44PGY0r

As of right now, Netflix gaming is only in the very early testing stages. As mentioned before, the games are only available in Poland right now, and only on Android devices. The company is still very early in its games development process, and we should expect much more news in the coming months.

Netflix revealed its plans to push into the gaming market about a month ago. With an initial focus on mobile games, the company eventually plans to develop and publish games on multiple platforms. Oh, and they’ll all be included with your subscription, so you won’t have to pay anything extra to enjoy Netflix games.