New emojis are coming to iPhone with the release of iOS 14.2

Some good, some weird, some 🤷 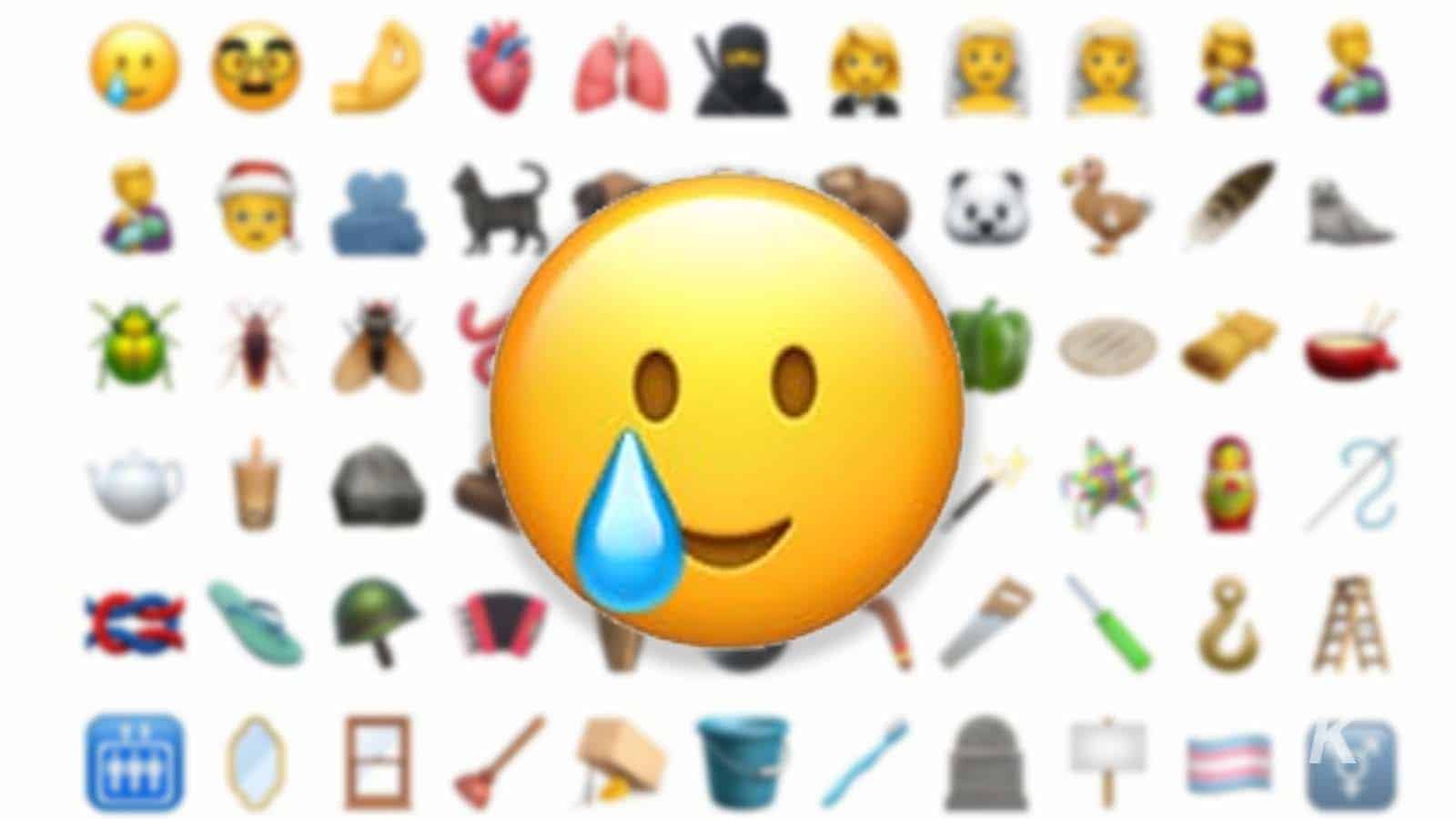 Ahh, emojis, the little images that started off innocently enough have continued to expand into levels no one ever imagined. We’re almost to the point where there is literally an emoji for everything and iPhone users will soon be getting new emojis to express a range of emotions with. We knew that new emojis were on the way, but now we have an official timeline for their release, at least for iOS.

Also, it should be noted that I prefer emoji as the plural, but after intensive Googling this morning, the general consensus seems to lean towards the s. Anyways, grammatical preferences aside, there’s a range of new emojis to use and thankfully, Emojipedia has done us a favor by including them all together in one image.

As you can see, you have things like the transgender flag, a boomerang, olives, beavers, and more to choose from. There’s also the super relatable tear-in-eye-with-smile that somehow seems both hopeful, and yet, full of pain.

There are also some bugs and anatomically correct hearts and lungs emojis. There’s a green pepper, some rollerskates, and a mousetrap that shows cheese under a box. That last one seems entirely too specific, but I guess if you are referencing some sort of trap…then it could work.

Anyways, there are a bunch of them on the way, so keep on the lookout for iOS 14.2 when it releases later this year.

What do you think? Excited for new emojis or do you refrain from using them? Let us know down below in the comments or carry the discussion over to our Twitter or Facebook.