OnePlus has something big planned for CES – Could it be a folding phone? 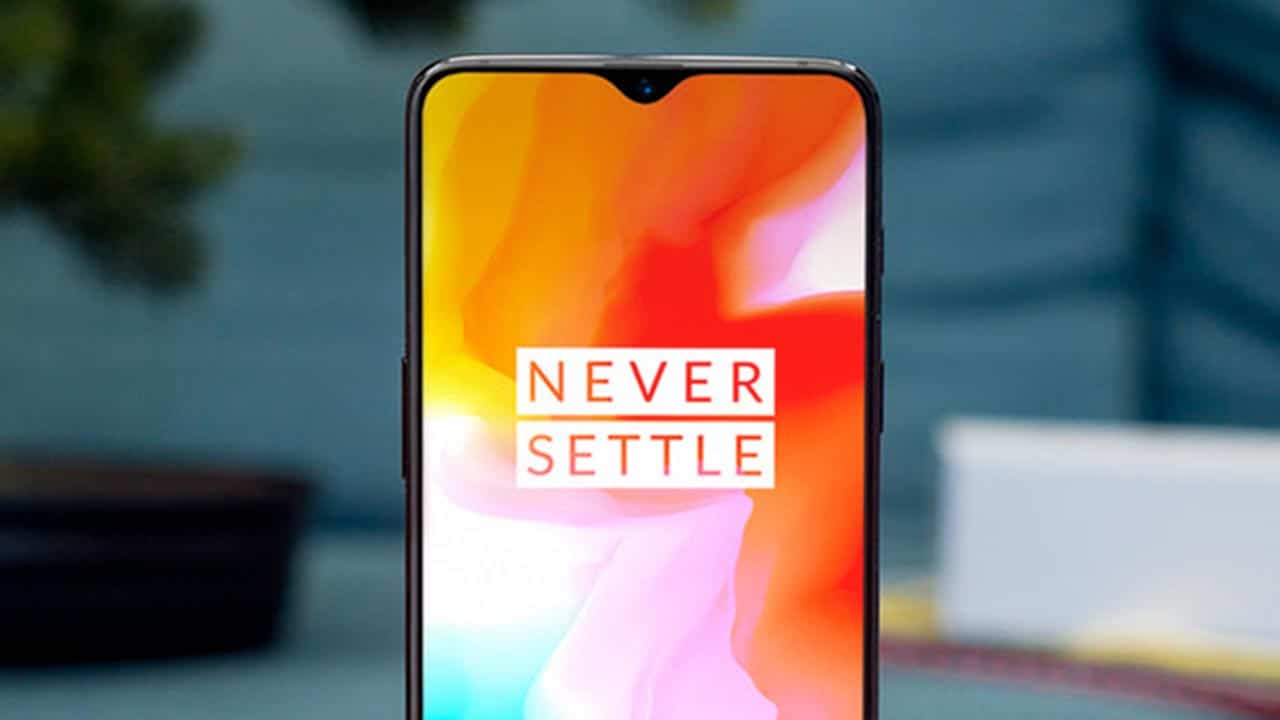 OnePlus is gearing up for CES in a big way, with its first concept phone, the OnePlus Concept One (seriously? who names this shit?) being unveiled on January 7. Details are light on what the device will actually look like, so it could be anything from a foldable to a wristband to maybe a high-tech earring.

I really wish manufacturers would stop being trite and using bland names for concept devices. Anyway, it’s going to be “Better than [it] was before. Better…stronger…faster.” No wait, that’s the opening to The Million Dollar Man. Sorry. Still, expect it to be faster at least, maybe with Qualcomm’s latest Snapdragon 865 chip.

Could OnePlus be readying a foldable phone for CES?

OnePlus CEO Pete Lau doesn’t normally like flash, so it’ll be interesting to see what arrives at CES. With other manufacturers having limited success with foldable devices (okay, limited sales, the press attention was anything but limited), will OnePlus be joining the fold?

For my money, I’d like OnePlus to skip foldables and go even more crazy. Phones that can be implanted in your hand or ear, or ones that we can just leave at home in a drawer and free ourselves of the burden of social media.

What do you think? Interested in a new OnePlus phone? Would you like to see a new foldable? Let us know down below in the comments or carry the discussion over to our Twitter or Facebook.