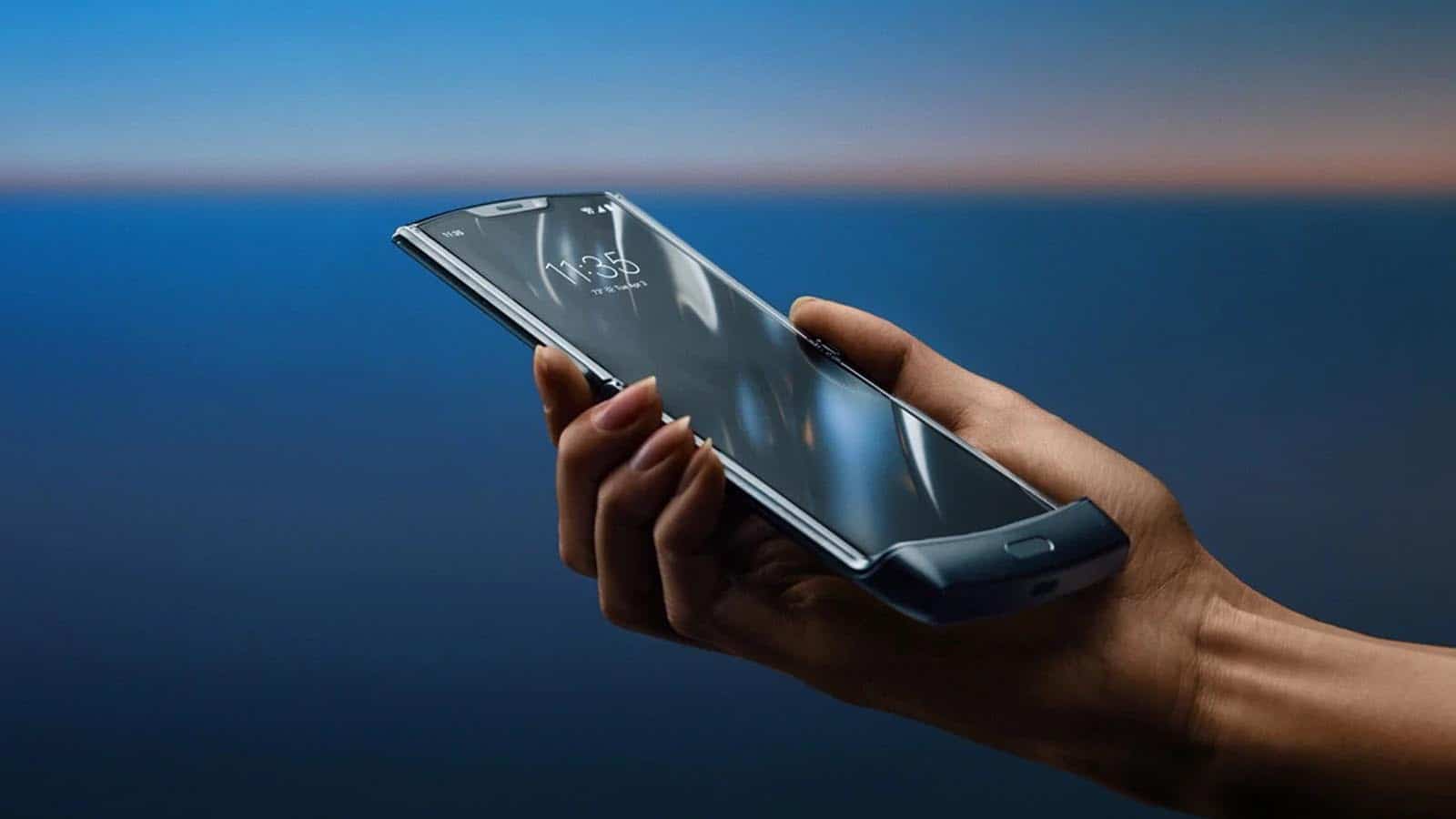 Motorola’s long-rumored new Razr is now out on store shelves. What sets this one apart is that it has a design that references the early-2000s ‘fashionable’ cell phones, but works like a smartphone. The 2019 Razr comes with all the fixings that make traditional smartphones (i.e. touch screens, tons of memory, HD calling, etc.).

The previews of the new Razr were compared to Samsung’s other much-maligned smartphones. But those who got a chance to play around with it had positive experiences with the foldable hardware.

Motorola’s new phone, which was released this week, has been carrying the positivity over. The Razr is currently receiving mixed reviews. Despite high praise of the folding aspect, common complaints are with the price, lack of availability with other carriers (it’s exclusive to Verizon) and average hardware performance.

The new Motorola Razr has working foldable tech for 2019 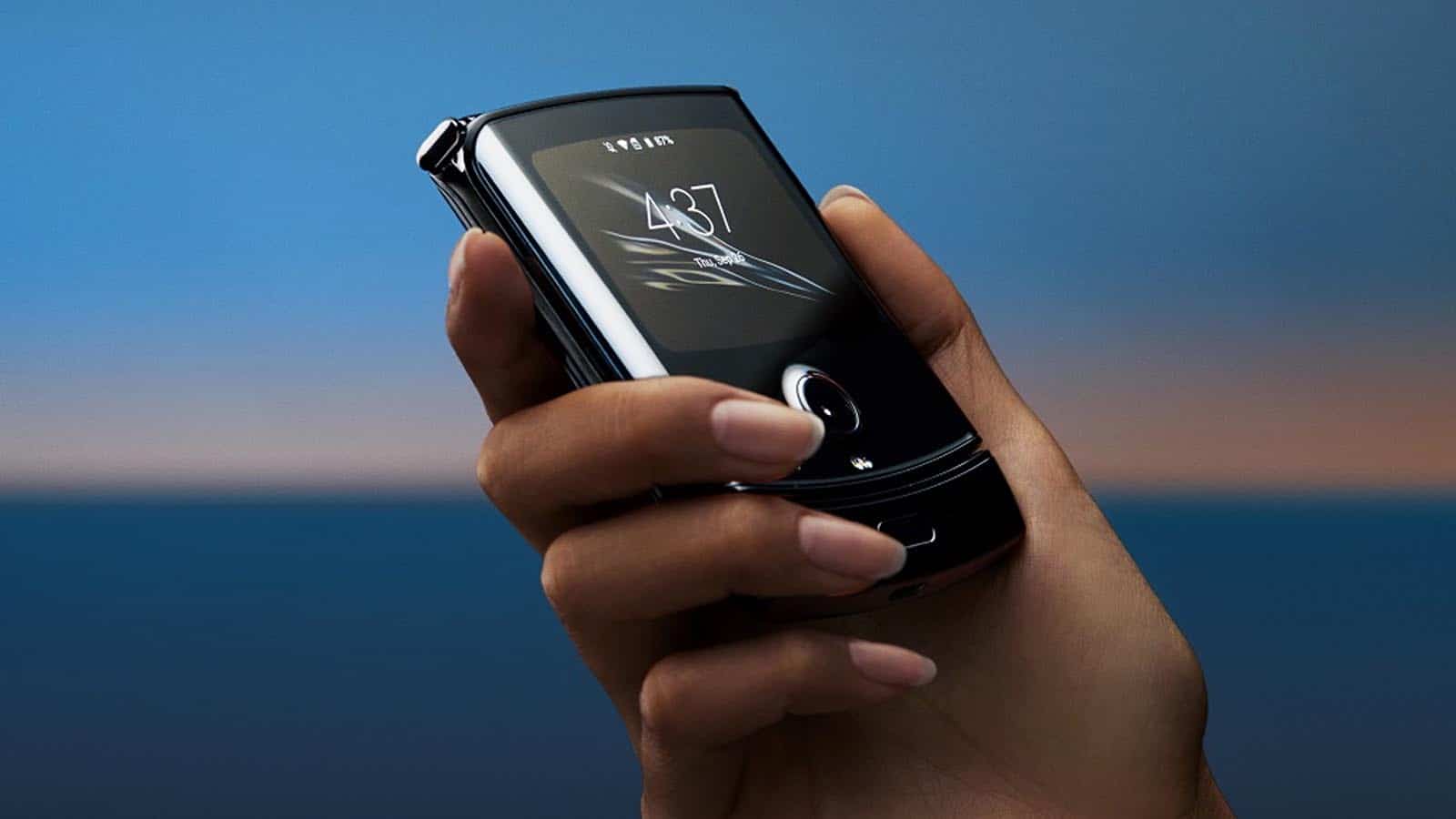 One of the biggest problems consumers had with Samsung’s foldable phones was the folding hardware just wasn’t that good.

Motorola, in a way, sounded like they heard those concerns and have delivered. The Verge reports that while they were developing the new Razr, Motorola worked with Lenovo to help with the foldable design. In their review of it, they go out of their way to point out how well it works. “More importantly, it really does seem to live up to Motorola’s promises: the device unfolds to a fully flat panel, with no visible or tactile creases, and then it folds up completely flush,” said Chaim Gartenberg of The Verge.

Pocket-Lint also mentions how the design is a really unique one that can turn heads. “This is a design that’s functional, that stands out, that feels different – but not for the wrong reasons.”

One of the new Razr’s biggest features is its ability to transition screens as it folds. TechRadar comments on this saying how much it works. “But for a foldable screen at this price, the Razr does well,” says TechRadar’s David Lumb. “Yes, you can feel the hinge beneath the screen as you run your finger over the middle, but it doesn’t obstruct.”

But, the internal hardware for the Razr leaves much to be desired 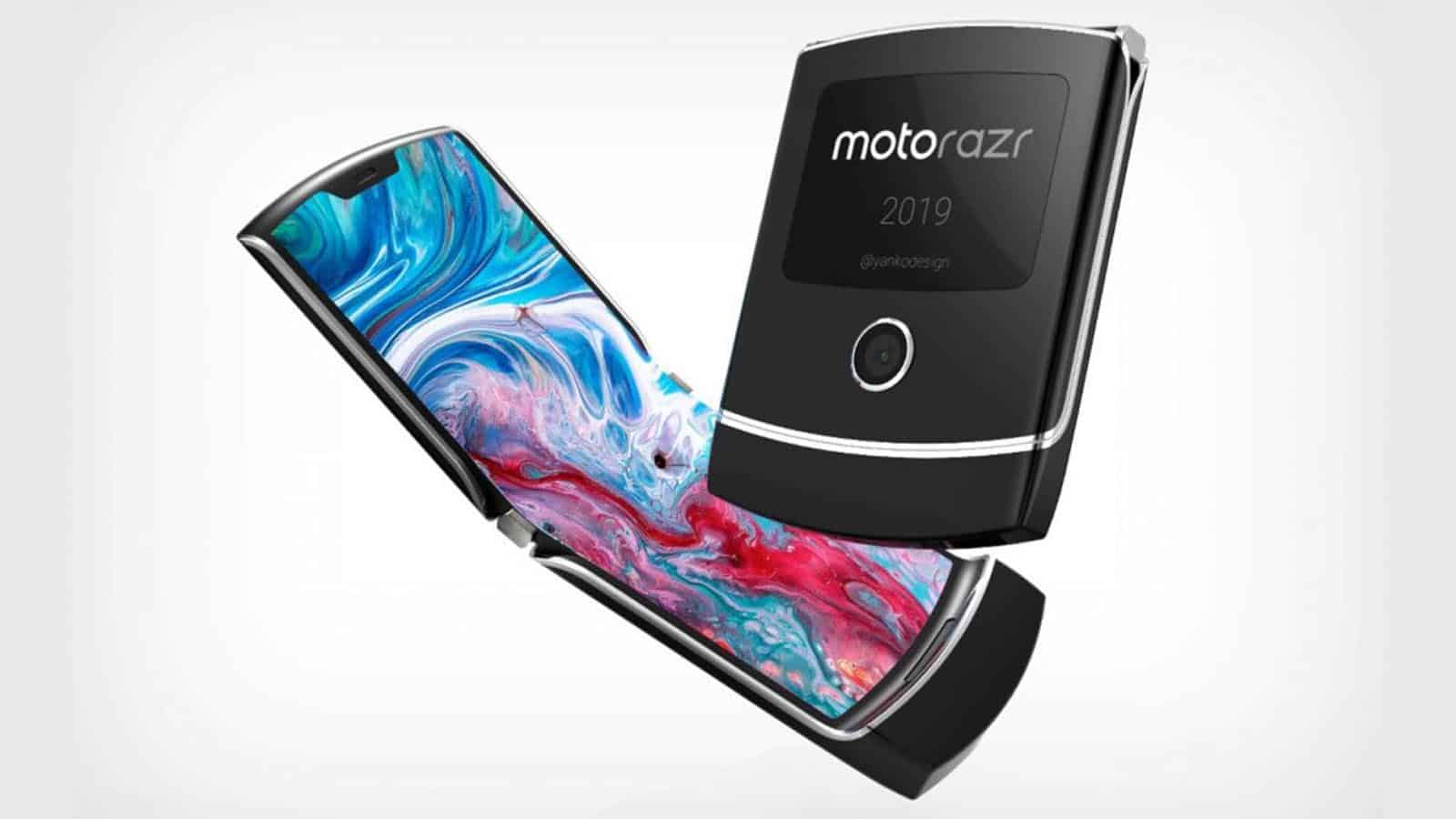 The 2019 Razr contains hardware that would be superior to old models of the Razr, it’s well-below other smartphones by Verizon. A lot of this can be chalked up to the design of the phone. TechRadar is critical of the phone’s battery. Not only do they mention its inability to charge wirelessly, but they call the size of the battery its “biggest weakness.”

The processor of the phone is below the standards of other phones too, and Tom’s Guide does point this out too. This year’s Android flagships are running on Snapdragon 855, and next year’s will have Snapdragon 865,” the reviewer writes. “The new Razr won’t be able to compete with phones with those chips, which is disappointing for a $1,500 device.”

Although CNET has said that this is a problem, they said most consumers won’t notice the difference when doing simple tasks.

And that price is…not good

And that’s right, the price of the phone is $1,500. This is probably the most common complaint and we’ve even commented on it.

For better or for worse, the Razr is exactly what it looks like

At the end of the day, what you see is what you get. The new Razr looks cool and aesthetically-pleasing. While the internal specs are not top-of-the-line, it is a stand-out in a relatively stagnant smartphone market.

David Goldman, a business reporter for CNN, does touch upon the phones less-than-stellar qualities but commends the phone’s design and what he feels it sets out to accomplish.

“But the Motorola Razr isn’t about engineering marvels, pocketability, tricks or convenience. It’s about making a smartphone look like the 2004 Razr. It’s about buying something that makes your friends jealous. It’s about taking us back to those fond memories of our first cell phone. It achieves that.”

The Razr is out now and can be purchased at any Verizon location.

What do you think? Interested in the new foldable phone from Motorola? Let us know down below in the comments or carry the discussion over to our Twitter or Facebook.