What an absolute unit.

Jesus, someone call the burn unit, we have a live one here. Here’s what Apple’s marketing chief told CNET in a recent interview regarding Google’s Chromebooks:

Students using Chromebooks are “not going to succeed” in schools due to the systems’ limited abilities. The laptops are “cheap testing tools for required testing” that don’t properly inspire students, Schiller said. – CNET 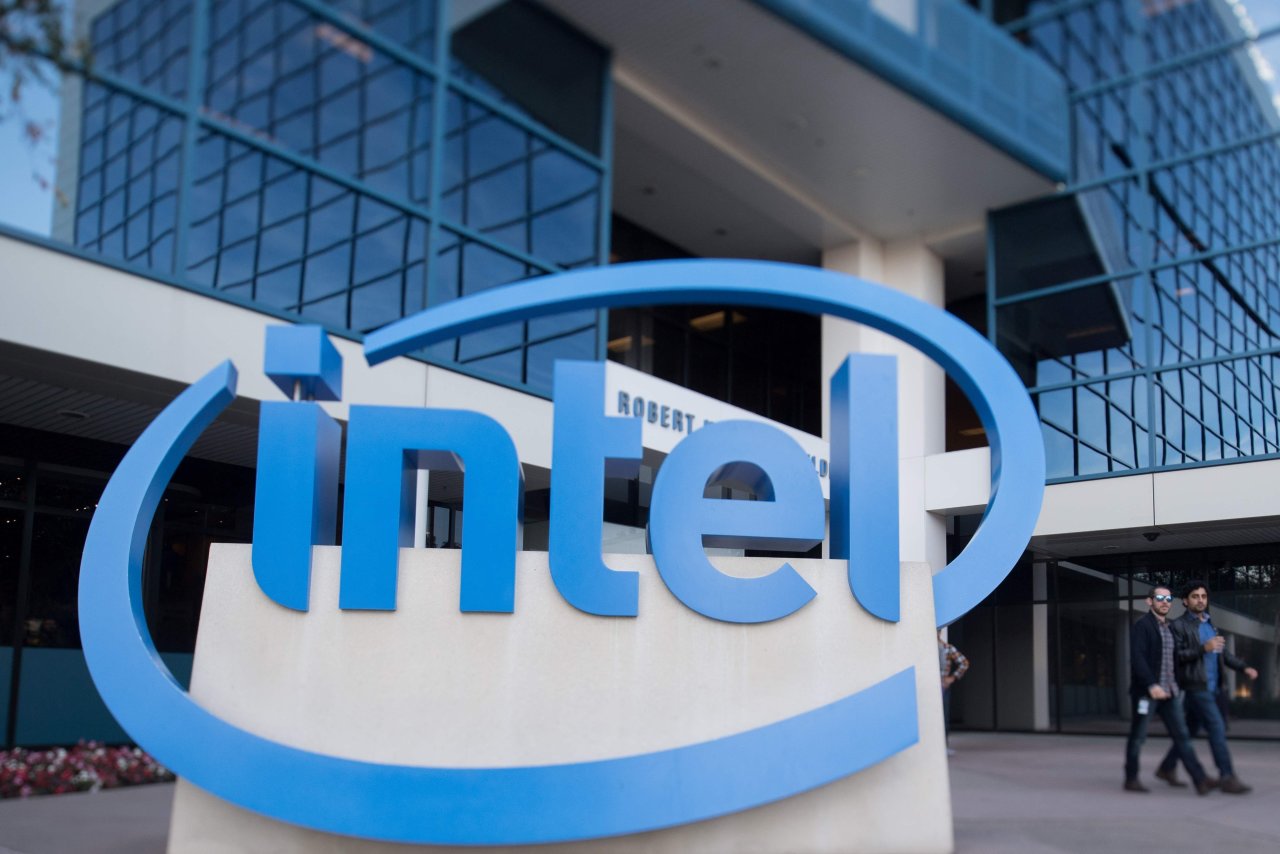 Last May, when Intel released a patch for a group of security vulnerabilities researchers had found in the company’s computer processors, Intel implied that all the problems were solved. But that wasn’t entirely true, according to Dutch researchers at Vrije Universiteit Amsterdam who discovered the vulnerabilities and first reported them to the tech giant in September 2018. The software patch meant to fix the processor problem addressed only some of the issues the researchers had found. – New York Times

This is what we in the business call “paper.”

Of course big tech is tracking your WebMD visits

Stories like this continue to convince me that the internet was a mistake. We never deserved any of this. It’s obvious we can’t have nice things.

A new report from the Financial Times has found that the extent to which consumer medical websites share data with internet advertisers like Google, Facebook, and others, is vast. The report specifically looked at UK websites, and there is no concrete indication that this is the case for the U.S. However, the revelation about health data’s place in the advertising information ecosystem is still revealing no matter the country: When you search websites like WebMD, advertisers know about it and can use that data to build upon what they know about you, and sell you things. – Mashable via FT

Nike Pulling Its Products From Amazon in E-Commerce Pivot

Don’t worry everyone, just in case you’re wondering, Amazon will be just fine. They’ll tough it out somehow.

Nike Inc. is breaking up with Amazon.com Inc. The athletic brand will stop selling its sneakers and apparel directly on Amazon’s website, ending a pilot program that began in 2017. – Bloomberg

Steve Jobs Was Right: Smartphones and Tablets Killed the P.C.

Here’s a good opinion piece from the legend, Farhad Manjoo of The New York Times. I disagree with Manjoo’s opinion, but nonetheless, it’s a good read and totally worth checking out.

There has been only one tech trend worth paying attention to in the 2010s: the dominance of the smartphone. The personal computer was an inevitable casualty. – New York Times

Facebook has shut down 5.4 billion fake accounts this year

Get Paid in Cryptocurrency for Viewing ads in New Brave Browser