Tech Hangover: A two-camera iPad Pro is coming in 2020

Does anyone actually care about AR? 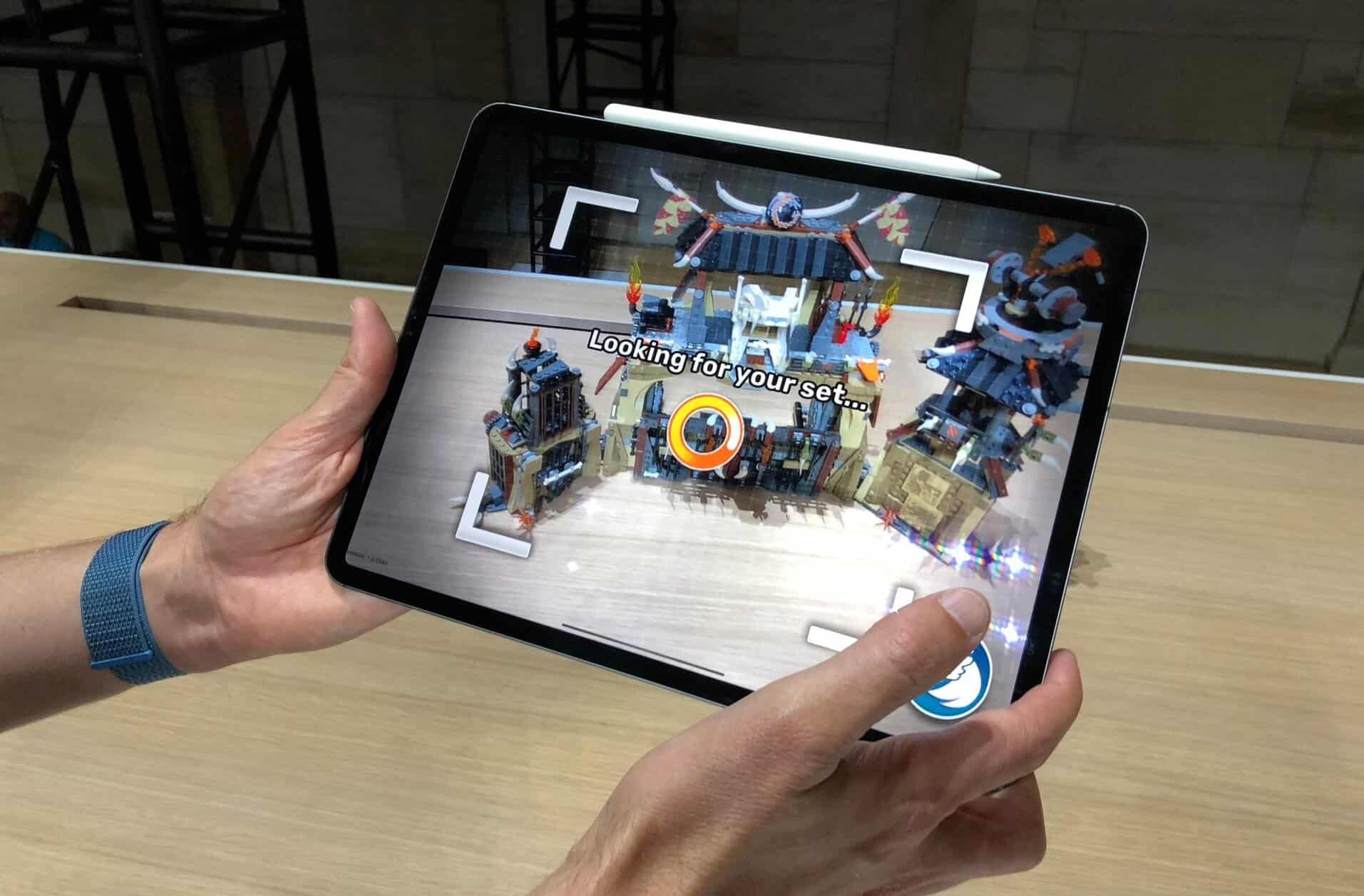 Apple AR news broke today and now it seems that the company is working on AR for the next iPad Pro.

A new ‌iPad Pro‌ for release as early as the first half of 2020 will feature a new module with two camera sensors, up from one on the current model, and a small hole for the 3-D system, letting people create three-dimensional reconstructions of rooms, objects and people. – Bloomberg

First, the company bought Fitbit, and now it wants to get even more involved in your health.

In turn, Google is analyzing and compiling that data into a “Patient Search” tool that allows doctors and other health professionals to conveniently see all patient data on an “overview page.” – 9to5Mac

HP was able to demonstrate that its Metal Jet 3D printers can make a lot of parts in a reasonable amount of time, but the items spewed out by those 3D printers weren’t meant to go on production cars. – Digital Trends 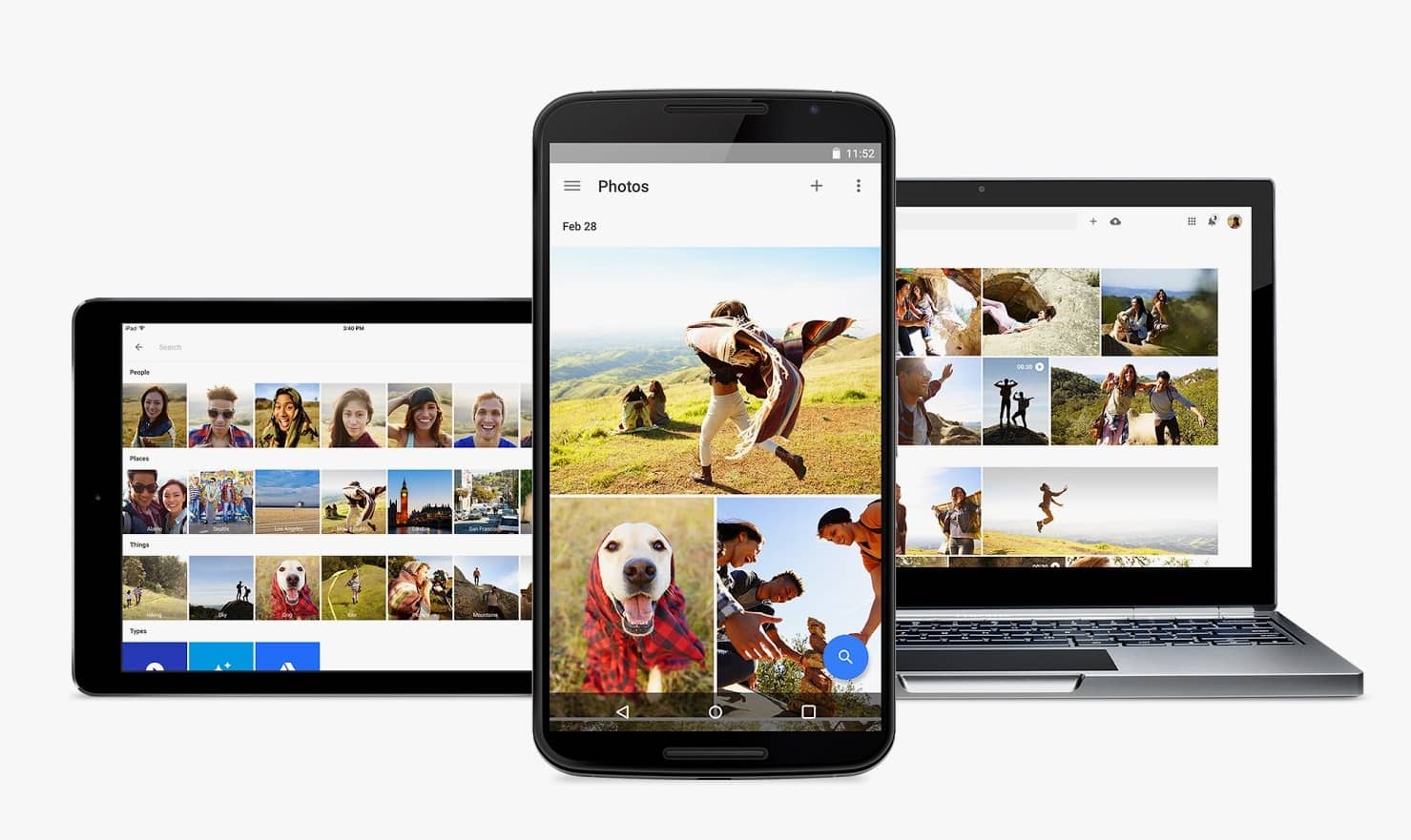 Google is updating how the Photos app functions and I’m sure Joe is very happy about this.

The actual screen when viewing a photo is unchanged. However, tapping the overflow button in the top-right corner slides up the Info panel rather than opening a long menu with nine items. – 9to5Google

Disney Plus may be the biggest direct challenge Netflix has faced since the DVD-mailer company reinvented itself as the internet’s answer to TV. But Reed Hastings, Netflix’s CEO, claims he isn’t sweating the competition — he can’t wait to get his hands on it. – CNET