Review: Prey – One of the best horror games of this decade

Bottom line, Prey is not a terrible game at all; it is one of my favorite games of 2017. It is not a perfect game, but it is well worth its current purchase price. 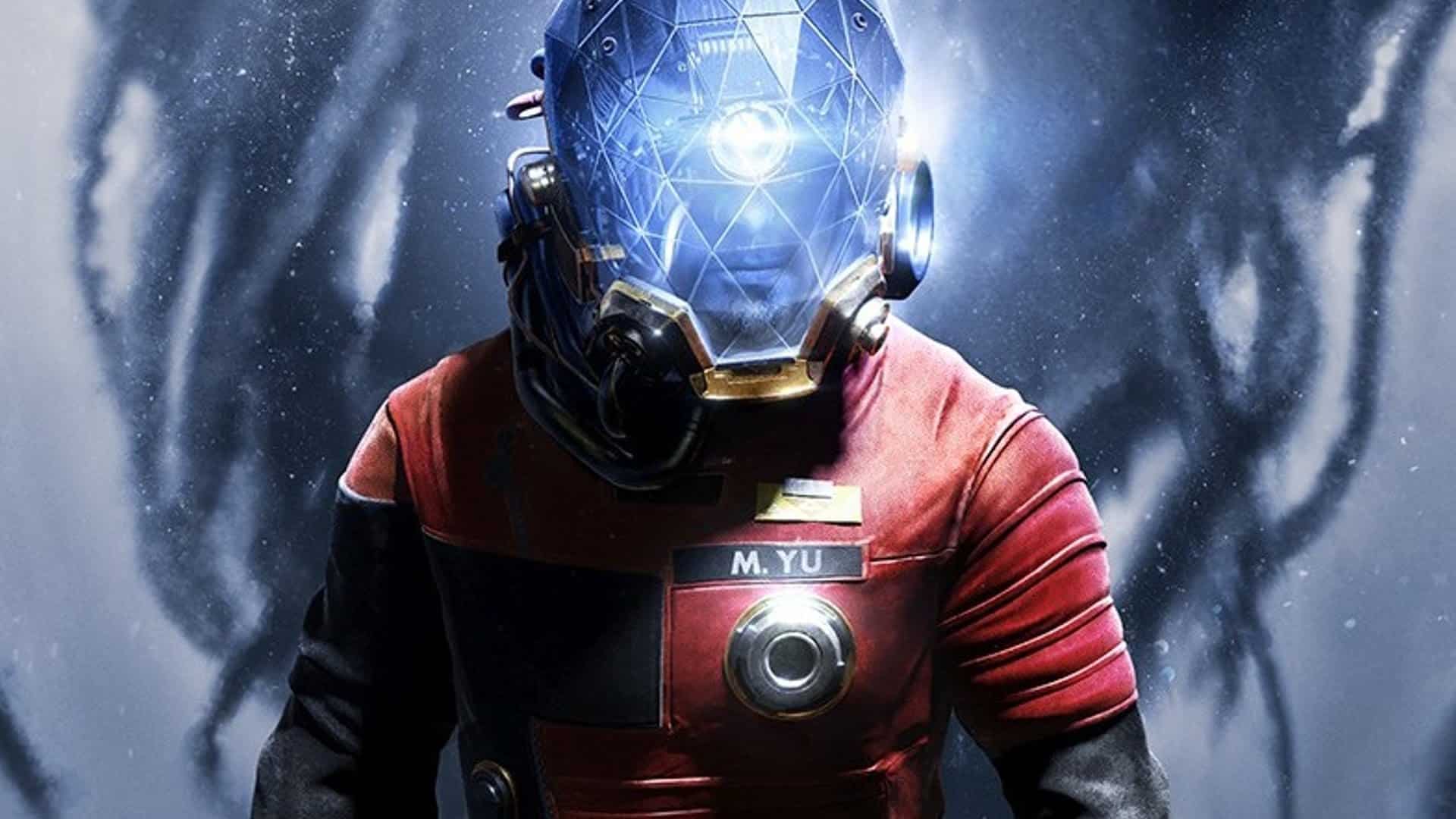 In 2013, developer Arkane Studios released a reboot of the first-person shooter, Prey. While development started on 2014, the game would not be officially revealed by Bethesda until E3 2016. With the game finally out, does it live up to its 2006 predecessor, or is it just more shovelware in the oversaturated horror genre?

Set in an alternative timeline where the 35th president of the U.S. John F. Kennedy survived his assassination, players control Morgan Yu (who can be either a male or female) who is recruited by their brother, Alex Yu to join the TranStar research team on the space station, Talos I. After an introductory in-game tutorial and a few questions, the research facility is compromised by an alien race known as the Typhon. Players are then tasked with trying to find a way off Talos I while fending off the Typhon. 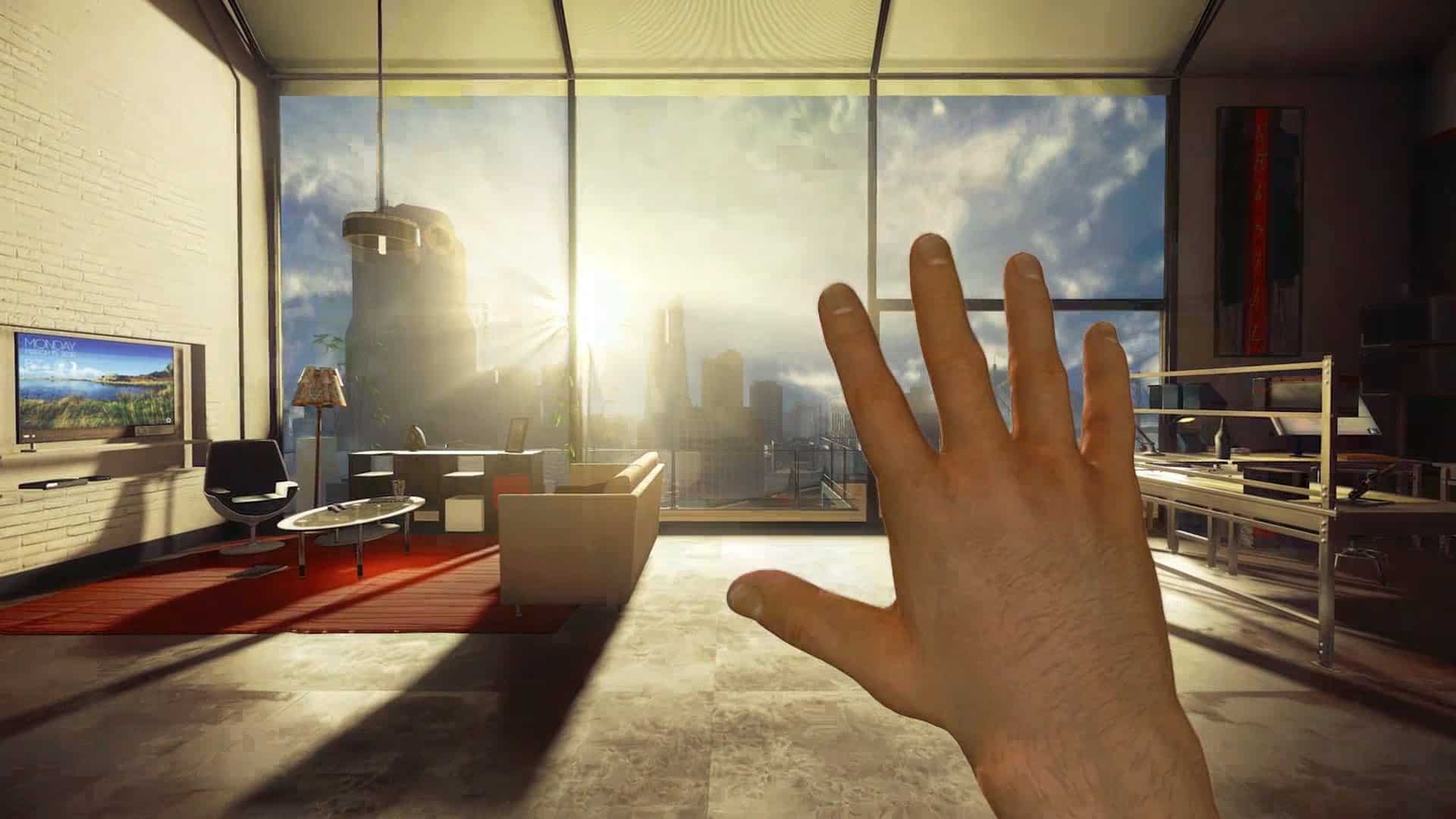 Arkane Studios took a lot of inspiration from System Shock, and it shows, much like System Shock and BioShock, Prey offers various ways for players to progress through the game. Much like the other two games as well, players control Morgan in a first-person perspective. A majority of the gameplay felt very similar to Dishonored 2 and Fallout 4‘s first-person mode.

“For the most part, the combat is good. However, fighting off the Typhon turns out to be the most annoying part of the game.”

Similar to Fallout 4, there is a level up system that you can customize which skills you want to enhance your skills Neuromods. Neuromods allow players to pick whichever skills they want to increase, including increasing your health or increasing your strength to move heavier objects.

For the most part, the combat is good. However, fighting off the Typhon turns out to be the most annoying part of the game; especially when you progress more into the game when ammo is far and few between, additionally, several of the enemies are bullet sponges. Though there are multiple ways to bypass the enemies, several of them are so powerful that sometimes it’s rather challenging. 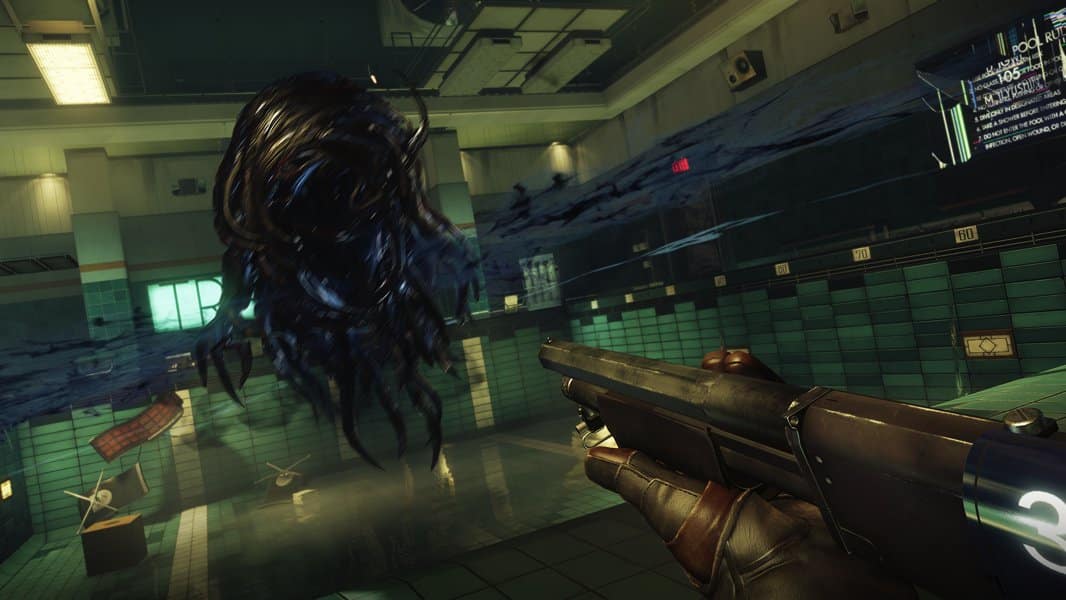 Though there are various ways to avoid the enemies, several of them are so powerful that sometimes it’s rather challenging. There is an option for you to use stealth, it requires you to focus a significant portion of Neuromods so that you can avoid virtually any enemy in the game without being detected. It does not help the fact that I did find myself backtracking at several points in the game.

“Something Prey does that Resident Evil VII could not do for me was have me scared to see what happened next.”

However, the thing that keeps me coming back for more is the game’s atmosphere, the music was ominous when it needed to be, and the silence had my heart racing on several occasions; including when I did not know what lies ahead while I was low on health and ammo. 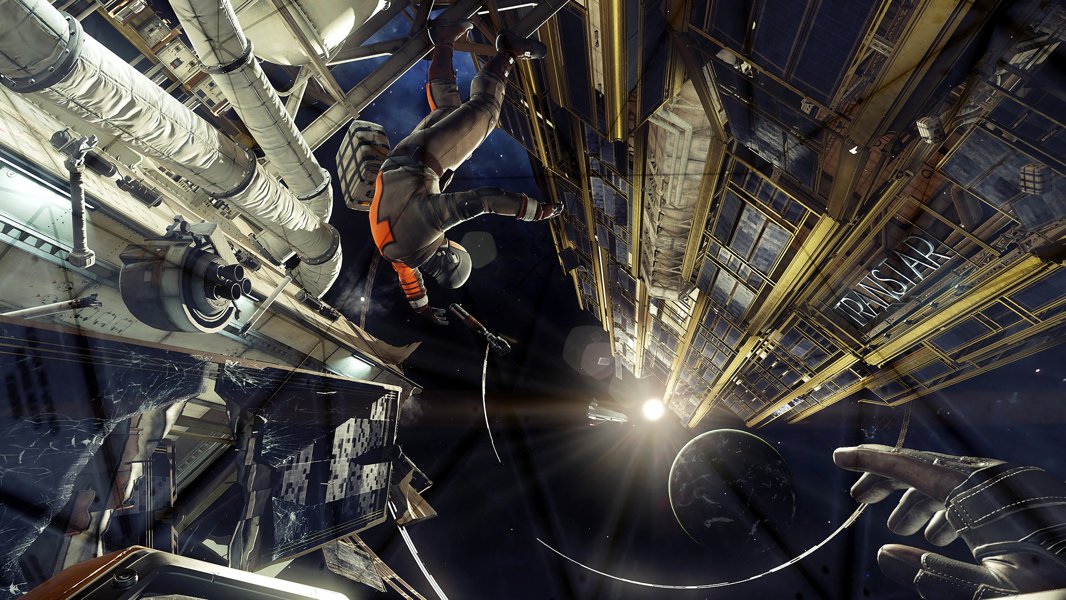 Something Prey does that Resident Evil VII could not do for me was have me scared to see what happened next. Almost like a horror movie, particular The Thing. One prime example of the creepy atmosphere is when you enter a room, under the impression that it is empty, only to realize that a Mimic (or several) were disguised as anything in the room, like a mug or a handgun.

Running on the CryEngine, Prey is one of the most graphically impressive AAA games this year The amount of detail in Talos I I found to be immersive, Arkane did an excellent job with making the game feel as if you were in an actual space station. Through my first playthrough I did play it on the Xbox One and did experience two hard crashes, one involved it when I was entering a new location on Talos I while another happened early on in the game while scrolling through which sidequest to use.

Bottom line, this is not a terrible game at all; it is one of my favorite games of 2017. It is not a perfect game, but it is well worth its current purchase price. The visuals, storytelling and high replay value keeps me coming for more. It takes the tribute to great horror shooters, while also having the originality to make it stand out.