Can they even be called leaks at this point? 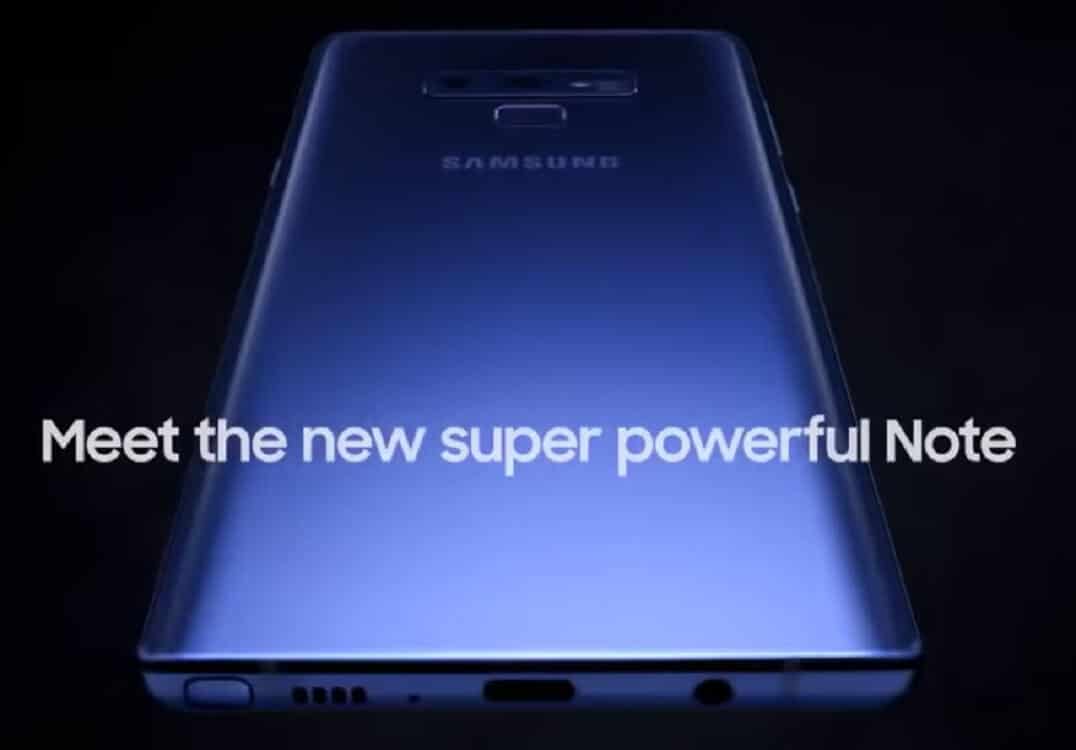 Between teasers about battery life and leaks about, well, almost everything else, there’s not much left about the Note 9 that we don’t know. Now, thanks to Sammobile and Samsung New Zealand, we now know that there will be a 512GB version of the highly anticipated phone.

The video, which was released by accident (the YouTube video which was accidentally published wasn’t even named properly), shows the new signature yellow stylus on a blue version of the Note 9. It highlights the new S Pen and also reveals a bit about the storage potential on the Note 9. Basically, it looks like you’ll be able to have a 512GB Note 9 with expandable memory up to 512GB, as well, bringing your total memory up to a whopping one terabyte.

While Samsung was quick to remove the video, Sammobile made sure to save a backup, you can check it out here.

Samsung could probably use a win with the Note 9 after the surprisingly poor sales of the Galaxy S9. Their new Wireless Charger Duo also seems to have been leaked recently, and that was from the retail god, Amazon, so you know that leak stings the company.

Also recent for Samsung was the release of their new iPad-like Galaxy Tab S4, and while it looks impressive, dwindling tablet sales are not working in its favor.

Oh, and don’t forget, you can preorder the “next Galaxy phone” from Samsung already.

Are you going to buy a Note 9 when it releases? Let us know below.