Segway is coming for your yard with a new robotic lawnmower

There are currently four different models being made available. 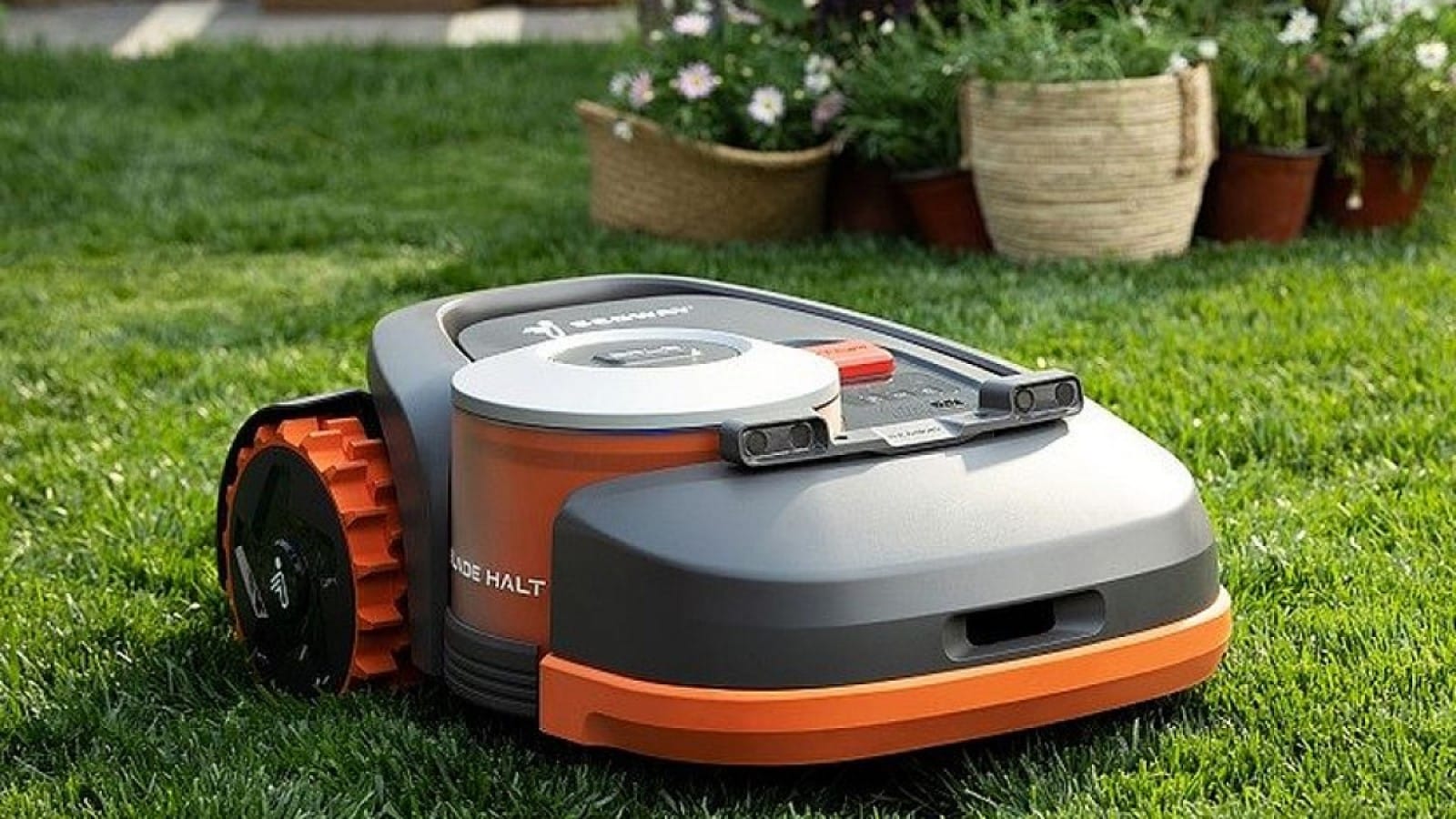 Segway just announced a new product, and it’s not one that you’d expect from the self-balancing scooter company. It’s a robotic lawnmower called Navimow, and it can cut your lawn without needing a buried boundary wire.

That’s because it has a GPS satellite positioning system that Segway calls the “Exact Fusion Locating System” (EFLS) that is accurate to two centimeters.

You don’t have to worry about it driving over your prized flowerbeds either, as you can draw no-go areas in your lawn once it’s mapped out, so it won’t go into raised beds or other things in your yard that you don’t want it to mow over.

Oh, and the H3000E has an ultrasonic sensor to sense obstacles before it gets to them. You can add the sensor to any model in the range though if you prefer.

The system cuts only a couple of mm each time and runs daily to make your lawn the talk of the neighborhood. Perfect for those pesky HOAs.

The Navimow seems to be Europe only at the moment, but we’ve reached out to find out when we can expect them to arrive in the USA.