There’s a lot to unpack here. 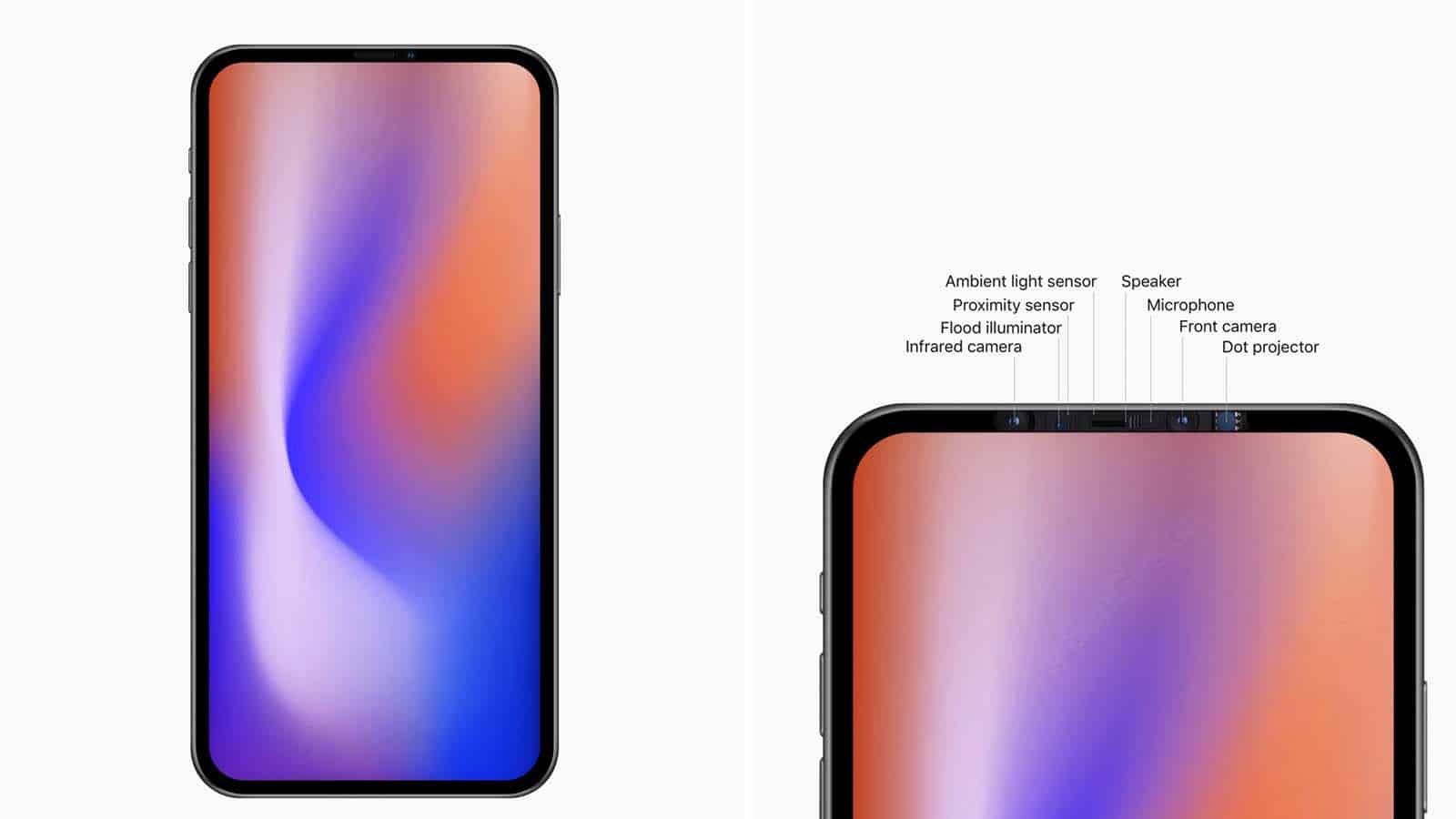 With Apple’s iPhone event steadily creeping up on October 13, it was only a matter of time until someone spilled the beans on Apple’s iPhone 12 lineup. The leaker in question is called Kang (that’s it, no last name, no origins, just Kang), and according to AppleTrack, he has a proven track record of accurately predicting leaks. That’s bad for Apple, but good for us. I’ll take it.

So what kind of details is Kang sharing with us? For starters, Kang claims that Apple will be announcing four new iPhones next week. This includes an iPhone 12 mini, iPhone 12, iPhone 12 Pro, and iPhone 12 Pro Max. All of the phones will support 5G if anyone cares. On top of that, Apple will be including Super Retina XDR displays (which were exclusive to iPhone 11 Pro models) across the whole lineup.

Alright, now, let’s talk turkey. How much are these phones going to cost? Is there any particular difference between all the different models?

Here’s what Kang predicts Apple will sell these phones for, release dates, along with some key differences:

When it comes to the leaks, the buck doesn’t stop just with the iPhones. Kang claims we’ll see new MagSafe chargers along with a $99 HomePod Mini. Yea, there’s a lot to unpack here, but we’ll find out more come October 13.

Now, keep in mind, don’t take Kang’s claims as the word of God here. None of this may be accurate, but given Kang’s proven track record, this info might be the real deal. AppleTrack says Kang accurately predicted the iPhone SE’s pricing, numerous WWDC announcements, along with the recent iPad Air’s pricing. Come October 13; we’ll see how good he really is at this stuff.

Apple’s iPhone event is scheduled for October 13 at 10 am PDT. This date was actually almost directly leaked weeks ago, as well. Also worth noting, this is the same day as Amazon’s Prime Day launch. So, yeah, October 13 is going to be wild.

Do you think Kang is full of shit or the real deal? Have any thoughts on this? Let us know down below in the comments or carry the discussion over to our Twitter or Facebook.