To the surprise of no one, spam calls continue to increase. 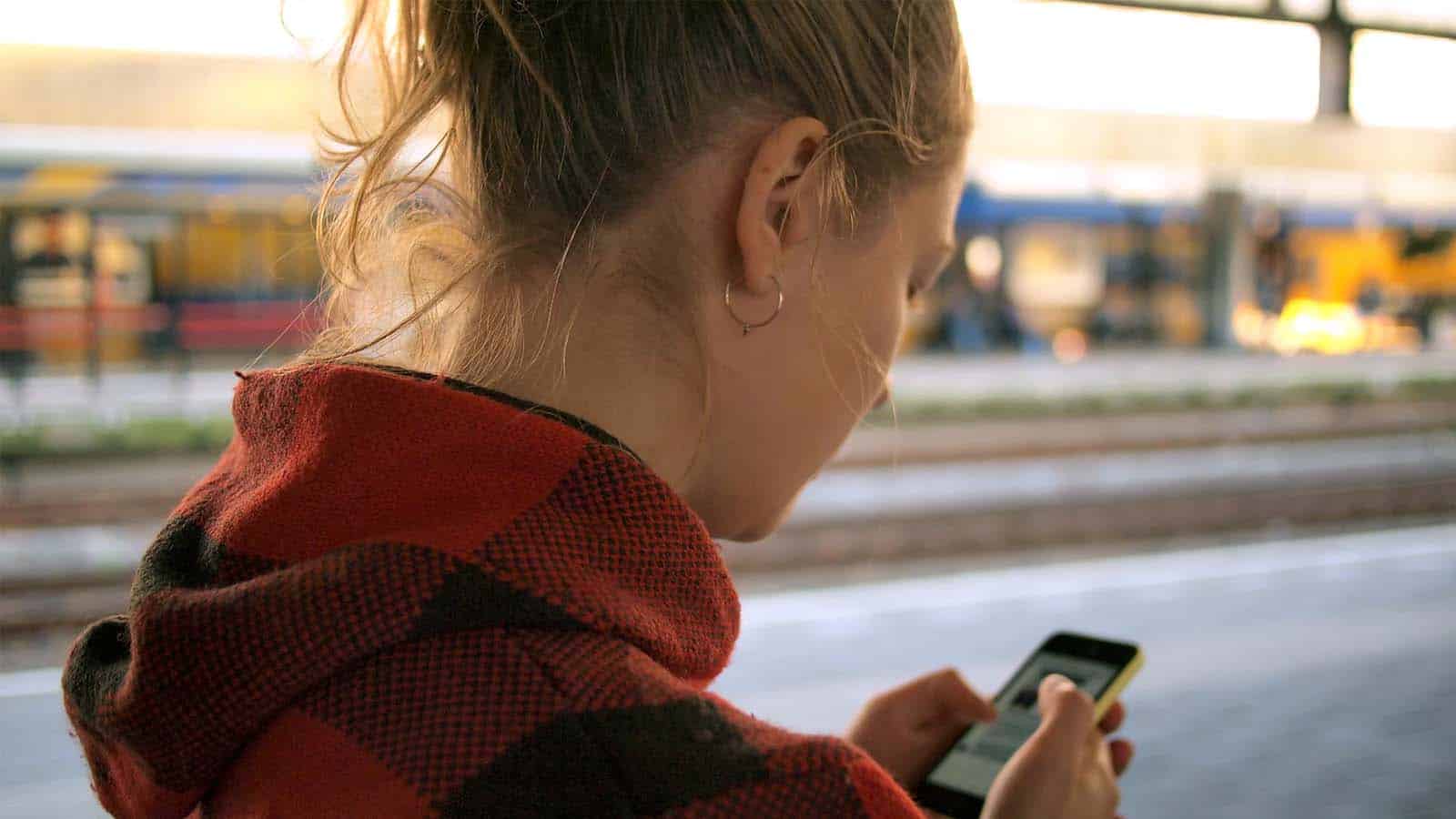 There was an excellent segment on Last Week Tonight with John Oliver about the overall increase of robocalls in the country. It’s a funny bit on a consistently funny show, no doubt, but it is concerning that it is happening.

Thanks to caller ID on nearly every smartphone, it’s a good indicator of which one is a scam phone call. But scammers seem to always find a way, regardless.

Truecaller, a company that has developed a call-blocker app, releases an annual report on how much scams and spam calls have increased each year. In 2019, they found that across the world, there were 26 billion spam calls and 116 billion unknown-labeled phone calls. That is an increase of 18% and an astounding 56% respectively.

READ MORE: Yes, you are getting way more spam texts than before

The report shows Brazil as the most affected country, as its citizens will receive close to 46 calls a month. Comparing this stat to the United States, Truecaller reports, that any user will receive an average of 18 calls a month.

One of the big takeaways from this report is that Truecaller didn’t see any patterns with the calls. The subject matter of each was always different, but suspicious, nonetheless.

Some were focused on dubious tech support lines, whereas others were about job offers. One trend Truecaller found in the US was calls regarding the IRS and “arrest warrants for not paying taxes.”

A new study that the company conducted this year involves the overall increase of scams through SMS texts, as well. Countries in Africa, such as Ethiopia, South Africa, and Kenya are getting these texts in the triple digits. Those also didn’t have much of a pattern in terms of subject matter as well.

Does this mean that not having a pattern technically means there is a pattern?

Anyways, how does one spot a phone scam? One indicator is to take a look at the number’s area code. The FCC states that a strong indicator is if the potential victim is from the US, then the scammer will use an area code from another country. Above all else, though, just use good judgment. If your phone says it’s a potential scam, don’t answer and take that at face value.

If it walks like a duck and quacks like a duck, it’s a duck. If the phone is indicating the call is a scam and that number leaves a voice message that sounds scammy, it’s a scam.

What do you think? Have you noticed an increase in spam calls? Let us know down below in the comments or carry the discussion over to our Twitter or Facebook.