Want to play classic arcade games on the Switch? You need the Flip Grip

New solution to a classic problem. 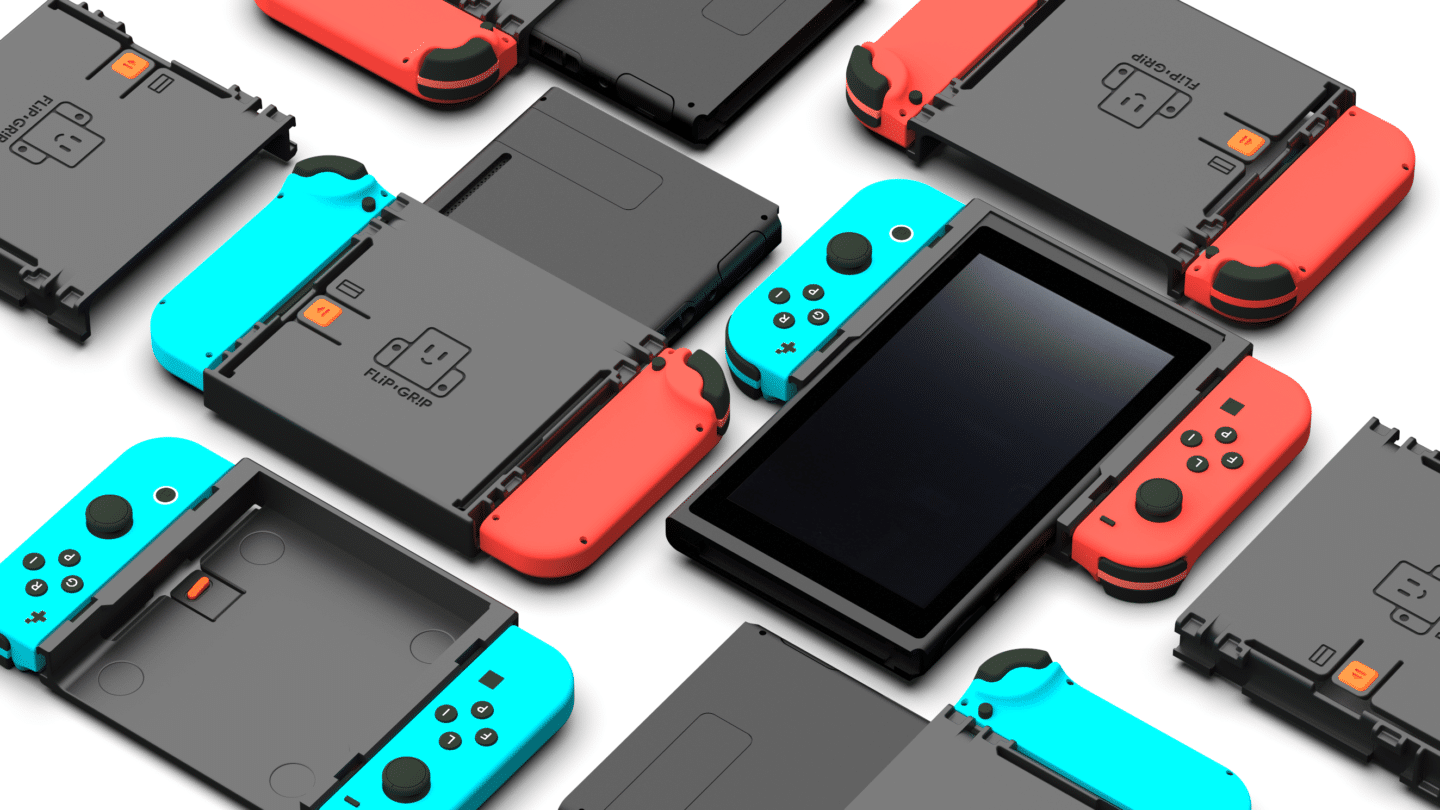 Like to play those classic gems such as Donkey Kong on your Nintendo Switch that also support vertical orientation? Fed up of having to prop your console up in weird positions to do so? There’s now a solution, with the Flip Grip from video game collectible maker, Fangamer. Their Kickstarter campaign seeks for $42,500 to create the gizmo, and with $34,378 already pledged by over 2000 people, they look like they’ll be successful.

The Flip Grip was first conceived last April by Retronauts co-host Jeremy Parish, who is working in partnership with engineer Mike Choi to bring the device to market. Parish teased us a few months back with some images of the grip being a way to hold both the Switch and two Joy-Con controllers in a comfortable manner with the screen oriented vertically.

This configuration lets you use the entire screen real estate on a growing list of Switch games designed to be played in a portrait orientation, including classic arcade reissues (Donkey Kong, Pac-Man), shoot-em-ups like Ikaruga, and pinball emulators. Currently, there are 21 games on the Switch that use this portrait mode, with at least seven more announced and coming soon. 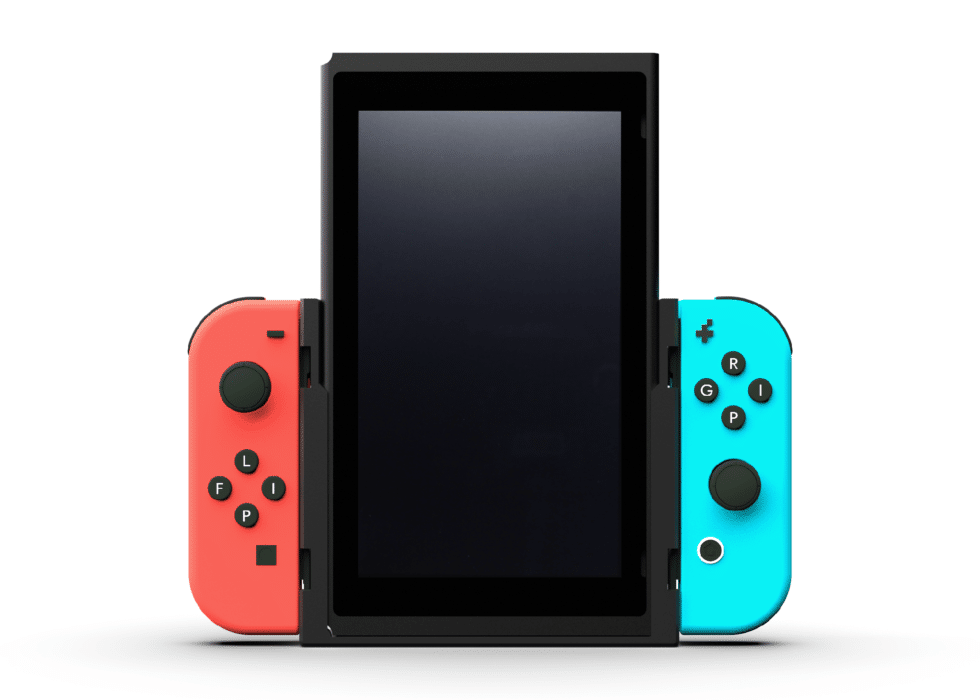 The Flip Grip is a single piece of injection-molded ABS plastic which sleeves over the Switch console and has standard slots on the sides to slide the Joy-Cons into, just like on the short sides of the console. There are also slots on the back of the device that let you re-purpose credit cards to prop up a vertically-oriented Switch on a table for more of an arcade experience. The grip does slightly cover the consoles air vents, but the designers have promised that air still flows and your precious console won’t experience temperatures much over the normal operating ones.

You can still access most ports and jacks when the Switch is in the grip, but you won’t be able to charge the system or turn it off while it’s inserted. Also, the Switch’s menu UI won’t rotate so navigating to the games or menus while inside them might be awkward without removing the system first.

There have been 3D-printed homebrew solutions for this problem, and some tabletop stands allow for the Switch to be used in the vertical aspect ratio but this is the first convenient, made-for-purpose device to solve the problem.

Anything on Kickstarter should be backed with caution, as you never know if it will fully release or not. That said, Parish says that the Flip Grip is already fully designed, prototyped and ready for delivery in the last months of this year, should it get fully funded. With them almost at their funding target with 17 days left on the campaign, at this stage, it looks promising.

Is this something that you would buy? Let us know your thoughts in the comments.

In other gaming news, see: