The Razer Kraken Ultimate is down to just $56.99 on Amazon 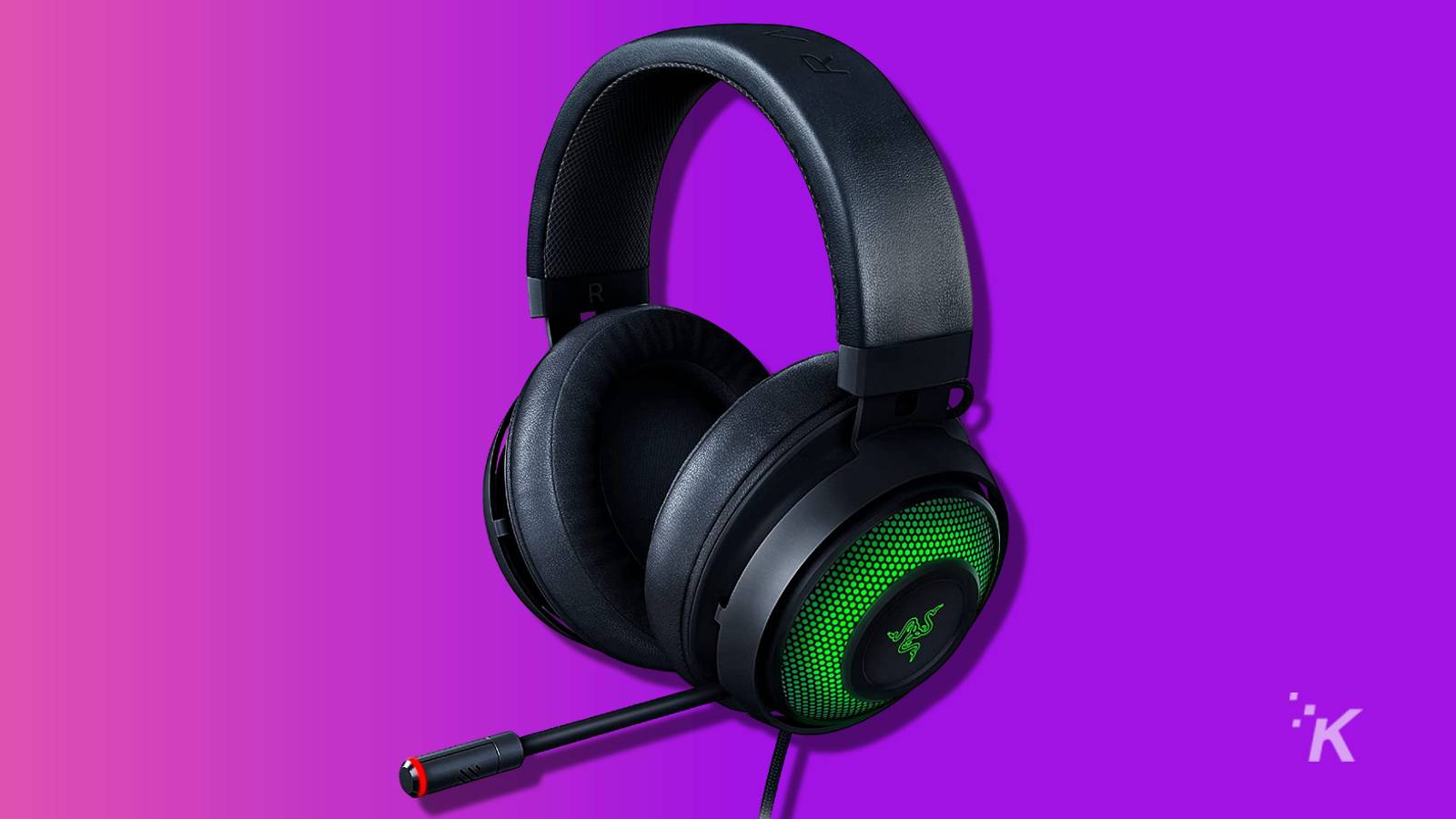 Amazon is hosting its Prime Early Access sale on October 11 and 12, and Razer has joined in with a major deal for its Kraken Ultimate gaming headset.

Normally $129.99, the Razer Kraken Ultimate gaming headset is down to just $56.99 today and tomorrow. That’s an incredible 56 percent discount. 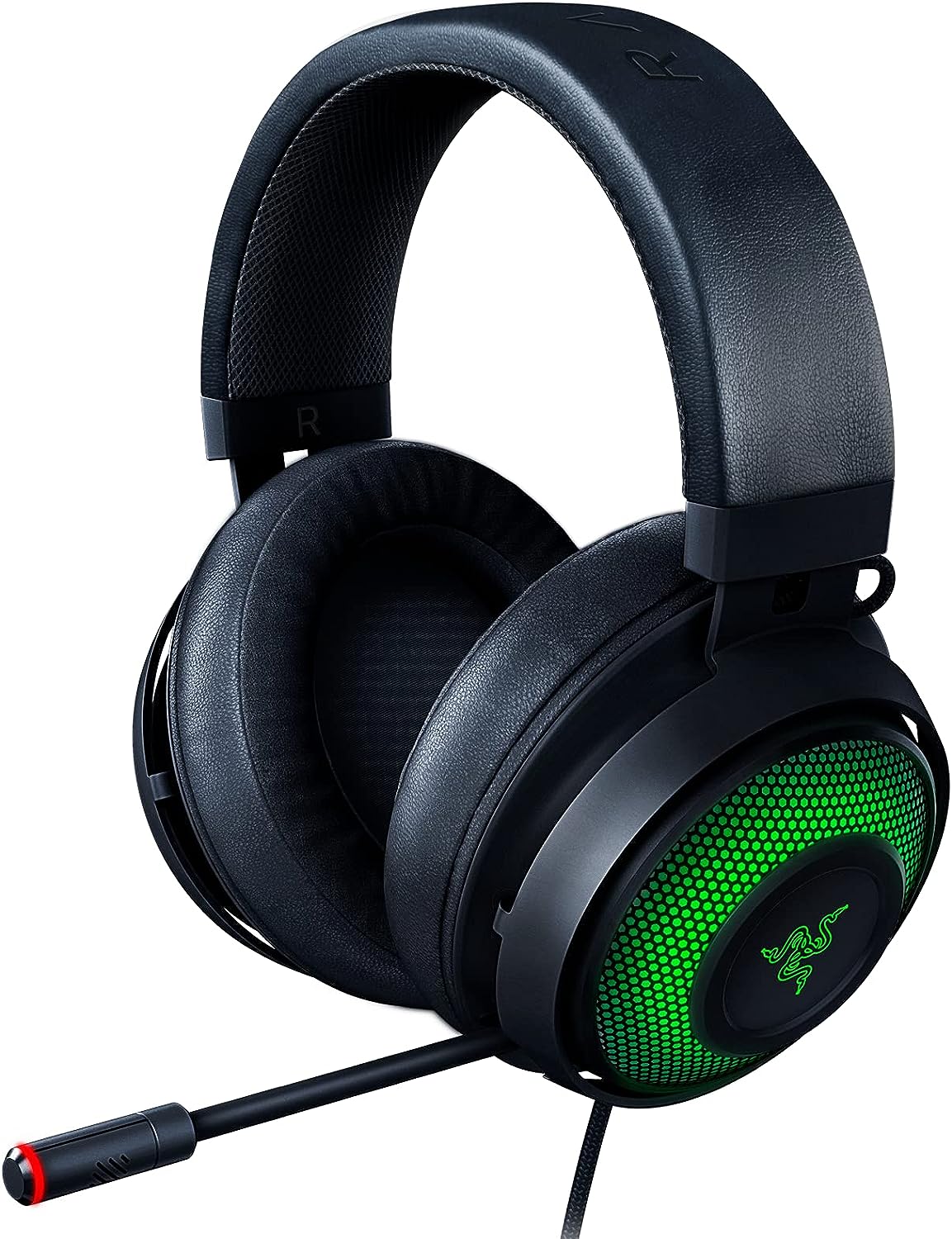 The Kraken Ultimate is Razer’s premium PC gaming headset. It features THX 7.1 surround sound and active noise canceling for the ultimate immersion in your favorite games.

It uses a wired USB connection and has on-ear audio controls. You can manually adjust the volume and turn THX Spatial audio on and off. Super convenient for when you don’t want to lose immersion when you change the volume.

Razer is known for its premium gaming products, and the Kraken line of headsets has been a staple in gaming for years. Now’s as good a time as ever to step up your setup with the Kraken Ultimate headset from Razer.

The Razer Kraken Ultimate provides virtual 7.1 surround sound, active noise canceling, and more. Get it now for 56 percent off of its $129.99 original price.

NOTE: To get this price, you’ll need an active Amazon Prime membership. If not, sign up for a free 30-day trial and cancel before it expires.