Tips for upgrading your home theater for the 2020 Super Bowl

All of this investment doesn’t just have to be for football season. 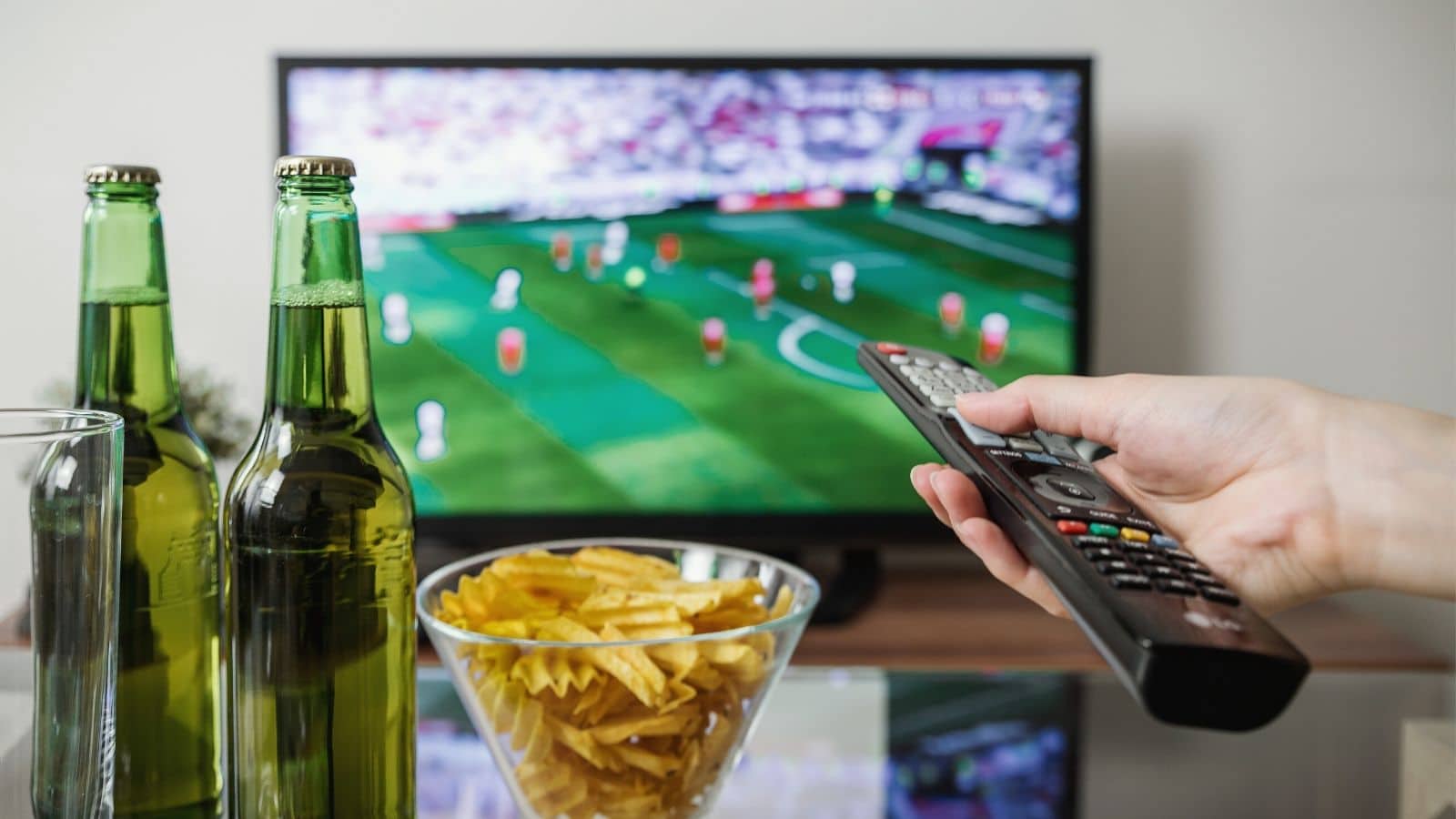 We’re less than a month away from the 2020 Super Bowl, which is scheduled for February 2nd, 2020. That means you’re running out of time to plan those tailgate parties and upgrade your audio-visual equipment to get the most out of the experience. If you’re watching the game from home, here are a few tips and tricks to help you feel like you’re there in the stadium.

You’re not going to be able to enjoy watching the game if you’re stuck with an old, standard-definition television, or worse, a really old tube-style television that probably should have been retired around the end of the 1990s. You need to take a few things into consideration, including:

The exact details of this upgrade are up to you, your budget and the amount of space you have to display your new television, but if you’re watching your games on a screen that’s older than you are, it’s probably time for an upgrade.

Speaking of a well-lit room, don’t use old-school incandescent light bulbs to light up your game space. They don’t illuminate anything well, and they waste a lot of energy that you could be put to better use.

According to the U.S. Energy Administration, commercial lighting — just in businesses and other commercial properties — consumes upwards of 141 billion kilowatt hours a year. Why waste all that power when you could switch to LEDs instead?

LED lighting uses a fraction of the energy of traditional lighting systems because unlike incandescent and fluorescent bulbs, it doesn’t waste energy by converting it to heat instead of light. Plus, you’ll likely be able to control the color and brightness of your LED system from your phone or an accompanying remote. Illuminate everything or customize your game room with your team’s colors — the choice is yours.

Modern televisions might have decent onboard speakers, but it’s nothing compared to the feeling of sitting in the middle of a high-end surround-sound system, especially once you get to the halftime show. If you spent the money to upgrade your television, you should also consider updating or installing a sound system to go with it.

You don’t have to break the bank for this change unless you really want to. You can bring home a decent-quality soundbar for between $100 and $150 — a little more if you want a wireless subwoofer that you can sneak behind your couch. You can also invest in every future Super Bowl party by installing a high-end surround sound system that will make you feel like you’re sitting in the stadium. The choice is yours.

Now, as long as you have an up-to-date cable subscription (in HD if you want to watch the game with as clear a picture as possible) and plenty of snacks, you’re ready for the 2020 Super Bowl.  Invite some friends, place your bets and watch the football game of the season in the comfort of your own home.

Of course, all of this investment doesn’t just have to be for football season. By upgrading your lighting, your sound system and your television, you’ve effectively created a high-end home entertainment center that everyone in your home can enjoy year-round!

Have any home theatre tips you want to share with us? Have any thoughts on this? Let us know down below in the comments or carry the discussion over to our Twitter or Facebook.