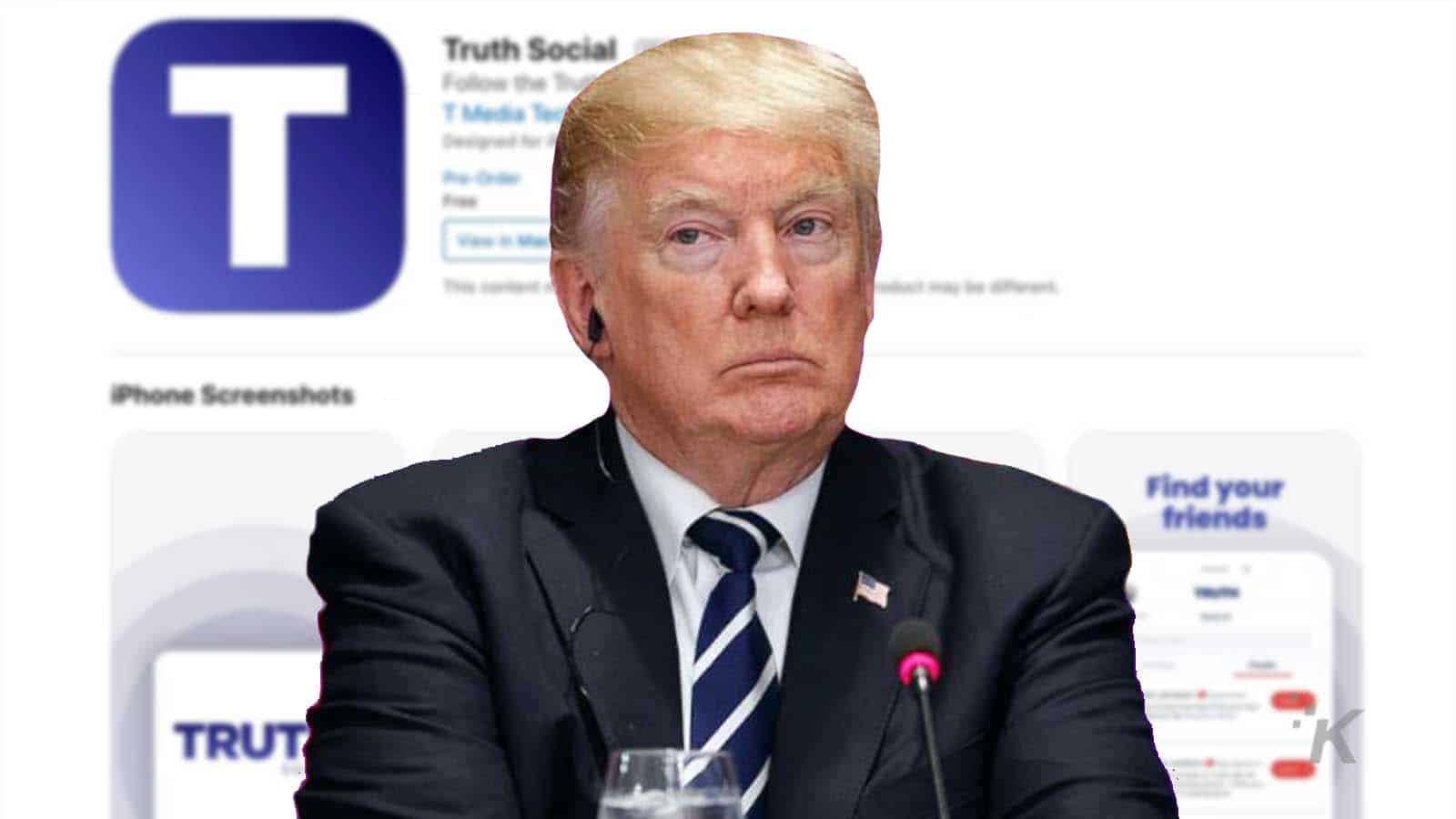 No one ever said launching a new social media platform would be easy. Just ask former President Trump and the folks who pumped a bunch of money behind Truth Social, the social media app he launched last year.

According to Bloomberg via Apptopia, downloads of the app have significantly dropped from 170,000 downloads a day to a measly 8,000. According to my math, that’s roughly a 95% drop.

Additionally, Digital World Acquisition Corp., the company merging with Trump Media & Technology Group, has seen 31% of its value completely wiped out, reports Bloomberg. At one point, shares were up nearly 550% when the app launched last year.

It’s not just the app that’s hurting. Its desktop site is also taking a hit. According to The Wrap via Similarweb, “Truthsocial.com spiked to 6 million visits during the week of Feb. 20 but has dropped to around 1.9 million weekly visits in recent weeks.”

READ MORE: Truth Social continues to crash and burn as it misses another deadline

Now, it’s worth noting that the Truth Social app is only available to download via Apple’s App Store. There’s currently no Android version available. And from what I’m guessing, once that’s made public, we could see its download numbers increase significantly.

So, why the sudden drop? There are a couple of things that could be contributing to this. First, Trump doesn’t even use the app and hasn’t posted anything since its launch.

On top of that, the site launched with some pretty significant technical issues. Not to mention, it’s also censoring users too.

Naturally, Trump Media & Technology Group and Digital World did not respond to Bloomberg and The Wrap’s request for comment.