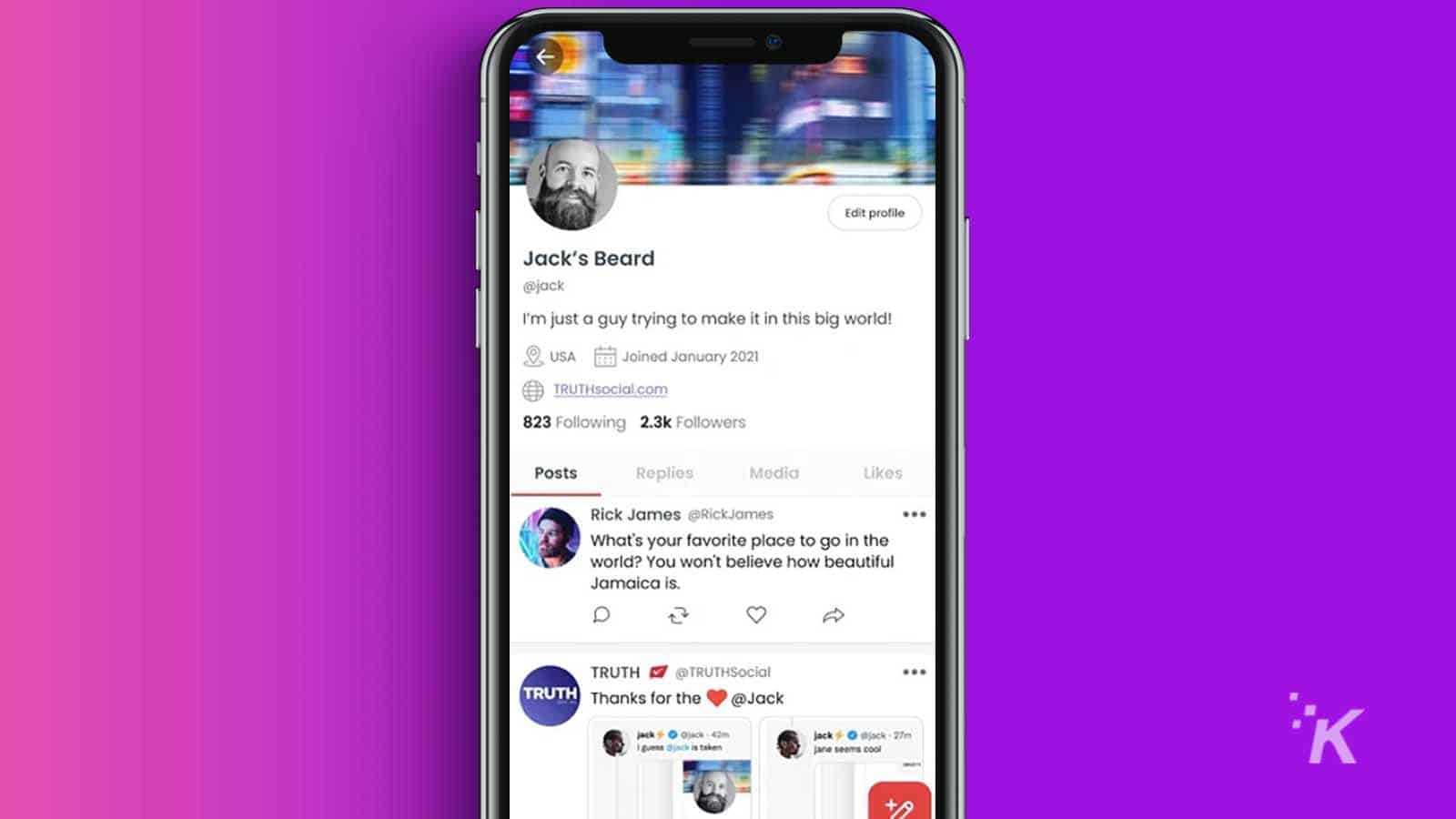 Donald Trump’s new Truth Social network has officially launched on Apple’s App Store, at least in some capacity. People are now able to download the app, but some users have reported issues when trying to sign up for an account.

A report from Reuters this morning says that many users have reported issues when trying to sign up for Truth Social. Users that try to register for a new account see a message saying, “Due to massive demand, we have placed you on our waitlist.”

That isn’t the only error message users are getting. CNET adds:

People who download the app reported seeing error messages when they tried entering a birthdate, e-mail or phone number to create an account. “Something went wrong. Please try again,” the message read. Others reported they were placed on a waitlist after signing up. “Due to massive demand, we have placed you on our waitlist,” read the message, which included a waitlist number.

Devin Nunes, CEO of Trump Media and Technology Group, told Fox News that Truth Social is rolling out gradually. “Our goal is, I think we’re going to hit it, I think by the end of March we’re going to be fully operational at least within the United States,” he said.

Earlier this month, Trump had his son share the first post from the Truth Social network on Twitter. Interestingly, Truth Social posts are almost indistinguishable from Twitter posts. The app was in a beta-testing period at the time, and it has since launched to the public…sort of.

It’s been a little over a year since mainstream social platforms Facebook and Twitter banned Donald Trump. The platforms had enough of the former president’s ramblings and reached a tipping point in January of last year. The platforms banned Trump in the aftermath of the riot at the Capitol Building led by his supporters.

So the only logical next option is to create his own platform. Chances are, Trump won’t get banned from his own Truth Social platform, even if he continues to spew the same nonsense that got him kicked off other platforms.