Twitter (TWTR) released its fourth-quarter fiscal year 2019 earnings report early this morning, satisfying revenue analysts but slightly disappointing earnings per share analysts. Revenue came in at $1.01b vs. $996.7m expected, while revenue per share came in at 25 cents vs. 29 cents expected. It’s a pile of warm pudding in the end.

Regardless, Twitter stock shot up 9% during premarket trading (a thing I do not understand) and there’s some stuff about capital expenditures due to a new data center being built, which is good cause if Betty White ever dies, Twitter is definitely going to crash. I personally think she’ll outlive us all, but best to be prepared.

Other stats on the report include Twitter reporting that its election integrity-related efforts have reduced bystander reports of service violations by 27%. Either that number is real or we’ve all just become too cynical and jaded to bother reporting things. This might also be affected by Twitter’s earlier decision to eliminate political ads altogether.

Here’s the big number though (not in actual number, but in effect) — monetizable daily active users (mDAUs) were up 21% year-over-year (up 4% from the previous quarter) 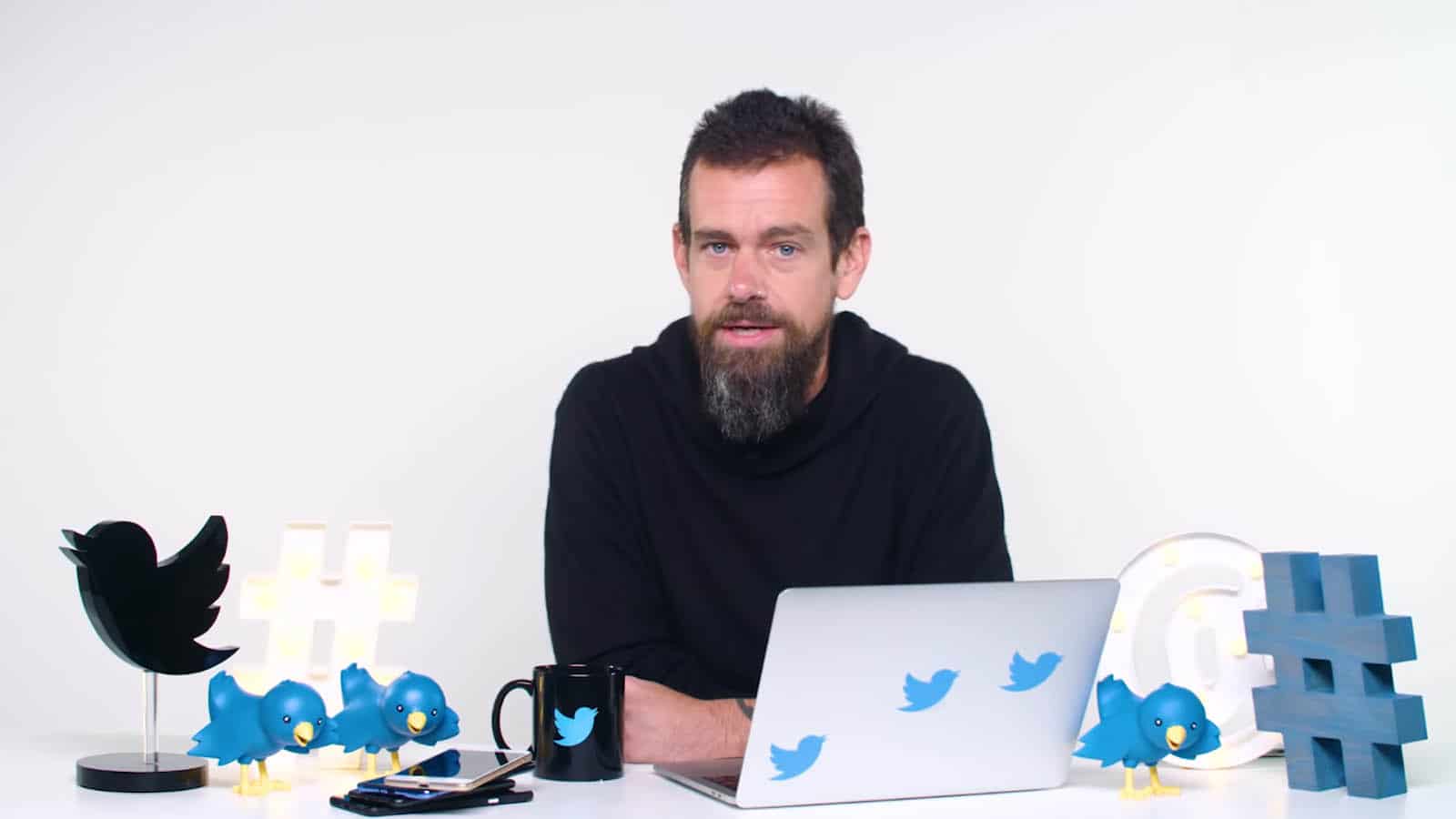 What does this mean? This means that these are Twitter users who log in to Twitter on any given day through an applicable app in which Twitter is able to show ads. So not me, since I use Tweetdeck.

Usually, companies just report monthly active users (MAUs), but Twitter for the third time in its history has decided to report mDAUs, which are fairly specific to the social media industry and frankly, a more accurate way of reporting users and how they tie into revenue.

The point here is that Twitter is actually finding success in its current ad model, finding efficient ways to serve users ads. Like every third tweet in the mobile experience, which is why I don’t use it.

How about net revenue? Total net revenue (that’s the revenue that would actually be considered profit, after expenses) for 2019 was $1.47b, with a net margin of 42%. Fiscal year 2018 was $1.21b, so it’s not a massive increase, but certainly enough to see that Twitter can surely hold its own and won’t be purchased by Comcast anytime soon. Disney? Who knows, it’s possible.

Twitter also winked both eyes in the earnings report as it warned investors that planned “headwinds” would affect the overall advertising business. These headwinds include the aforementioned server upgrade as well as building a next-gen version of its MAP (mobile application promotion) product, which enables it to target ads.

Twitter continues to think it’s changing the world, not creating a virtual hellscape that we all escape to throughout the day. Releasing its earnings before the market opens, peppering its earnings report with initiatives branded as “health” (for example, the political ads thing) points to a bit of corporate avarice. But frankly, I’d expect nothing less from Jack Dorsey and friends.

What do you think? Surprised that Twitter made this much in revenue in 2019? Let us know down below in the comments or carry the discussion over to our Twitter or Facebook.