My wallet is scared. 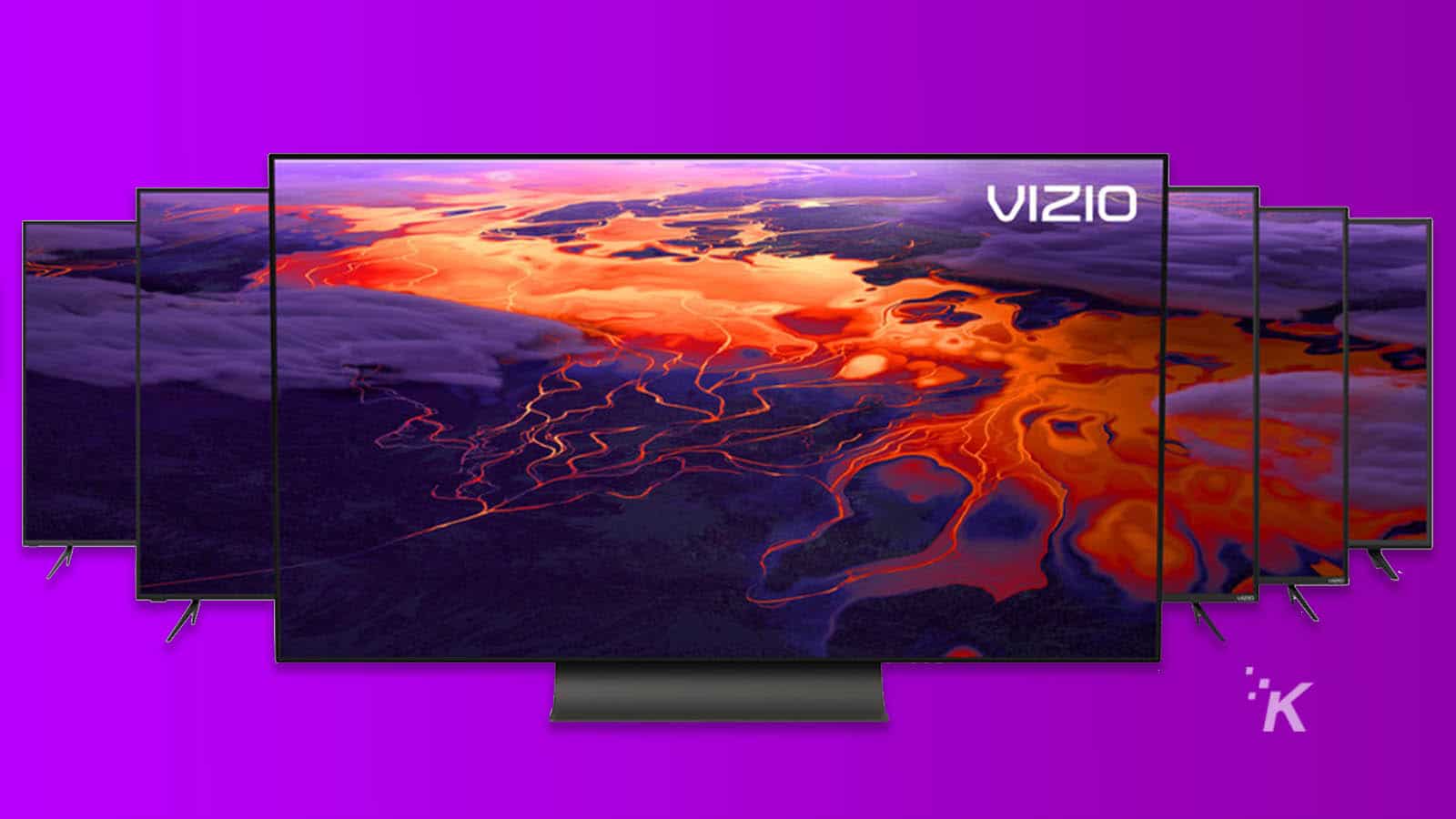 CES is the place for TV manufacturers to unveil the next year’s range and VIZIO is no exception to this rule at CES 2020. This year’s range has gamers in mind, with Freesync and Variable Refresh Rate tech to work with the upcoming consoles, and the largest TV VIZIO has made, the monstrous 85-inch P-Series Quantum X.

Oh, and did I mention the first OLED TVs from VIZIO? Well, I have now…

VIZIO is adding some OLED TVs to its range this year, with 55- and 65-inch sizes. That’ll bring true blacks, eye-popping color, and a host of other benefits to the home theater, but expect a price tag to match. Oh, and it’ll have the UHD Alliance’s Filmmaker Mode, which disables things like post-processing on your TV so you can watch the content as the director intended.

VIZIO’s well-regarded Quantum X range gets a monstrous 85-inch set added to the lineup, with a blinding 3000 nits peak brightness and 800 nits full-screen. Oh, and 792 local-dimming areas, so while it’s not going to give OLED-level true blacks, it’ll get close. This is really VIZIO’s flagship product, so expect glowing reviews when available later this year.

All of VIZIO’s new ranges come with:

There’s also new sets in the P-Series, M-Series, and V-Series, for those who want a TV that won’t destroy their bank account; new sound bars to expand your audio options and an improved SmartCast 4.0 (VIZIO’s Smart TV tech) which also has VIZIO’s all-new voice remote.

READ MORE: Vizio is going all-out on smart TVs and soundbars in 2023

What do you think? Interested in any of these new products from Vizio? Let us know down below in the comments or carry the discussion over to our Twitter or Facebook.