Xbox One controller isn’t connecting to my PC: How to fix it?

There are a handful of things you can try. 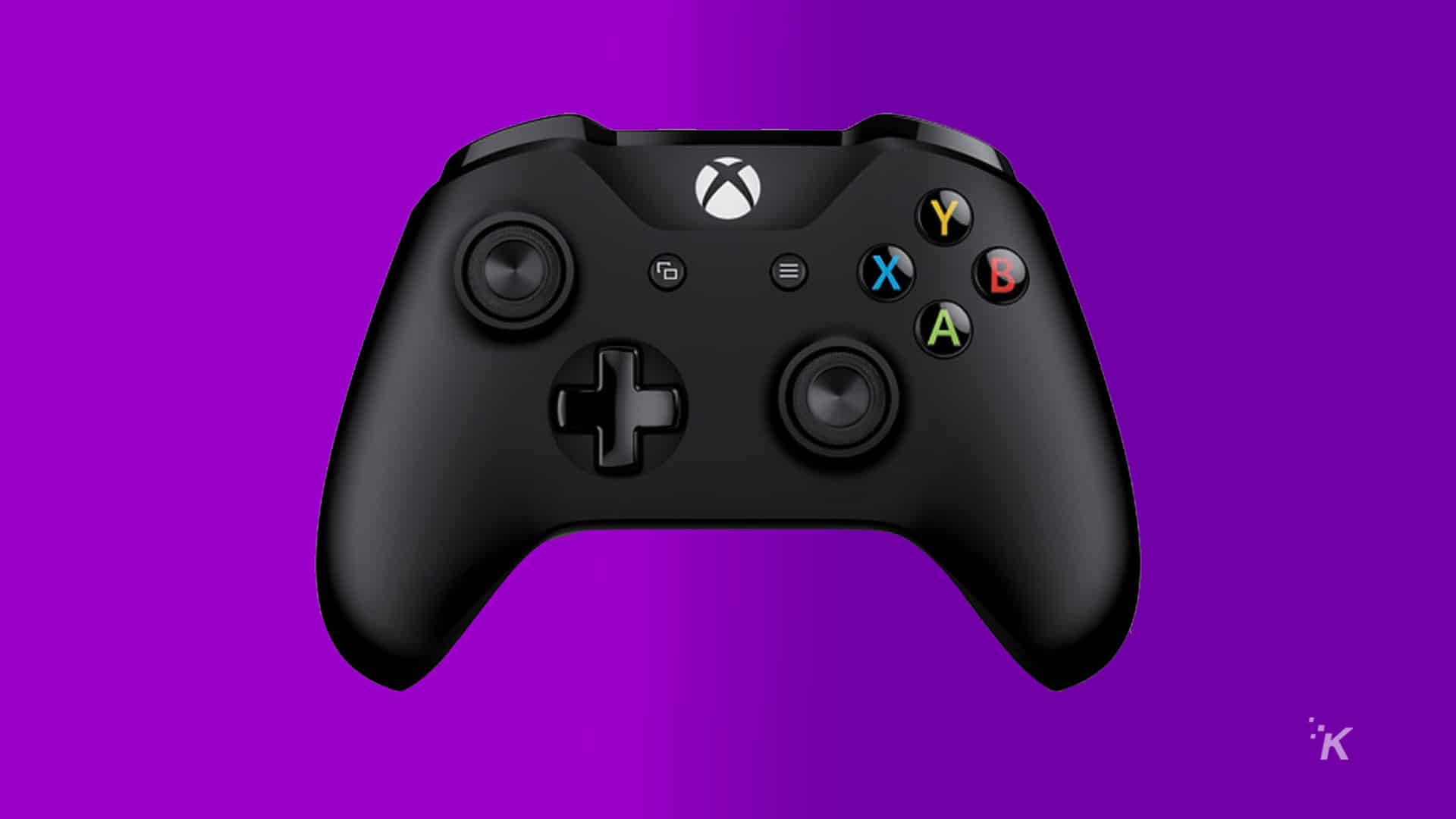 One of the most useful things to come out of Microsoft running similar code on both Xbox One and Windows 10 is the ability to natively plug in your Xbox One controllers, and have them just work.

At least, that’s the theory. Sometimes you’ll be met with frustration when you plugin that controller, so let’s try to fix the issue and get you back gaming again.

How to fix Xbox controller issues on Windows 10

Okay, so this depends on which model of Xbox One controller you have. If yours is a recent one (ie: built after the Xbox One S), you probably have Bluetooth as well as the WiFi direct that’s on the older model.

The troubleshooting steps are the same for both, for the most part, just there are a few extra things to check with the Bluetooth part.

The microUSB cable needs to be one that has both data and power connections. That means you can’t use the Charge and Play cable, as that only puts power to the controller (you can use this if you have the Xbox Wireless dongle for PC). Try a couple of cables, and if the Xbox button lights up, you should be good to go.

With the driver being inbuilt to Windows 10, you don’t need to reinstall the driver if you get issues. Just go into Device Manager, scroll down to where the Xbox Controller entries are, right-click and Uninstall device. Then reboot, and Windows should reinstall your controller.

READ MORE: This is probably why your Xbox One keeps turning on by itself

This is also the same steps for the Xbox Wireless Adapter for Windows 10 if you have that.

Maybe the controller has issues with the USB port that you’re using. This is more common if you’re using the USB ports on your case. Move the cable to one of the back USB ports, which are connected directly to your motherboard. This also makes Windows reinstall the device, which often fixes lingering issues.

Did these solutions work for you? Let us know down below in the comments or carry the discussion over to our Twitter or Facebook.