Just what we needed… another folding phone. 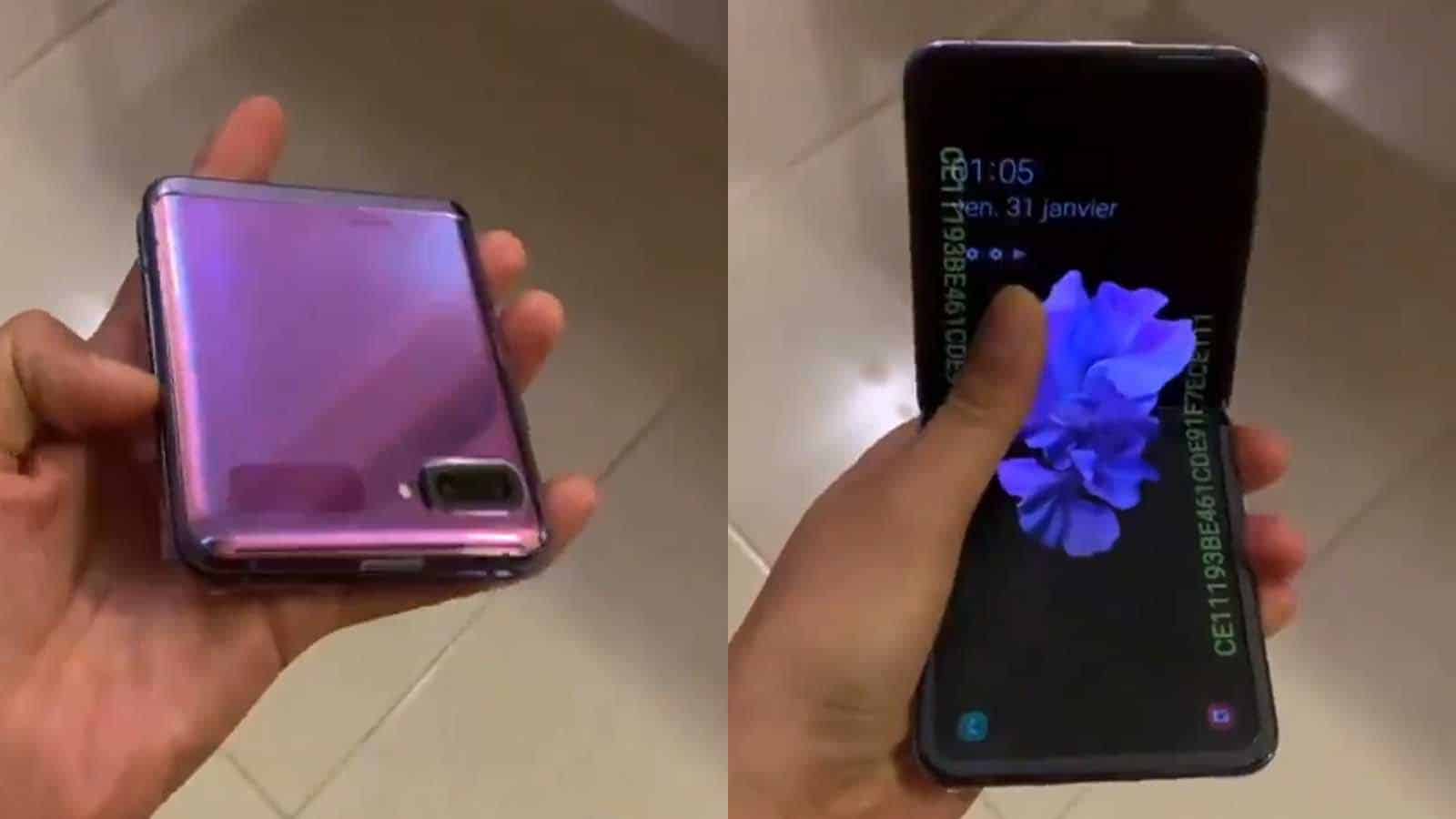 We’re expecting another Samsung event later this month to launch its latest foldable phone, and thanks to serial leaker Ben Geskin, we have a preview of what to expect. I mean, it’s a flip phone. With a foldable inside screen. We’ve already seen one of those.

Guess it’s round two for Samsung and the foldable phone market.*

*I’m not sure five people counts as a market yet

What do you get when you put two squares together? No, it’s not homework club, it’s a foldable Samsung Galaxy Z Flip (I really hope they change that name before launch, nobody flips over anything anymore). I don’t get the “Z” either, as it only folds once. Maybe Samsung just wanted it to always be at the end of alphabetical lists of its Galaxy handsets.

Anyway, details are pretty scarce on the handset itself. Expect one of the latest Qualcomm chips to power it, multiple 12MP cameras since they’re in everything nowadays, multiple colors because it’s Samsung, and a price tag that will leave you with a kidney-shaped hole.

Samsung’s got an Unpacked event coming on the 11th of February, where we expect to see both the Galaxy Z Flip and the Galaxy S20 range.

What do you think? Interested in yet another Samsung foldable? Let us know down below in the comments or carry the discussion over to our Twitter or Facebook.