AirBuddy will make connecting your AirPods to your Mac a breeze

Why is it so complicated to begin with? 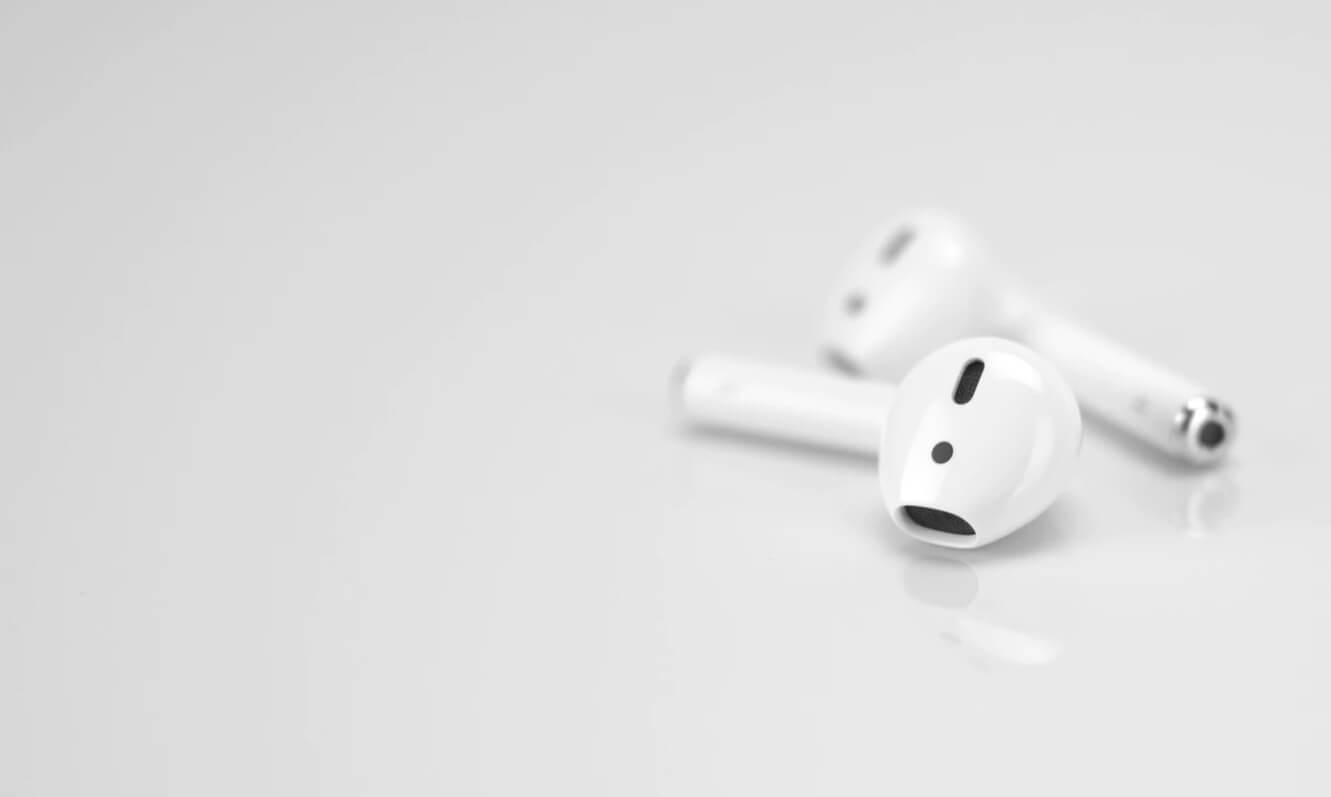 If you own an iPhone and AirPods, you’re probably pretty used to how quickly they connect to each other. The custom W1 chip makes all the difference, fixing Bluetooth audio’s usual issues with stutter and speed of pairing and making the AirPod/iPhone duo the envy of anyone who uses Android phones.

With Apple’s focus on consistent user experience, you’d be forgiven for thinking that same ease of use would carry over to using AirPods with your Mac.

You’d also be dead wrong. Connecting your beloved AirPods to your Mac is often a terrible experience. Fighting with the Bluetooth drop-down is rampant, sometimes also requiring you to turn Bluetooth off and on again before the connection could be made. That sounds more like the Bluetooth experience on Windows to me and it’s a world away from the stress-free pairing on an iOS device.

As always on an Apple device, to fix an issue – there’s an app for that. AirBuddy aims to remove all that frustration with a one-click interface for connecting your AirPods to your Mac.

This low-cost piece of software (as low as $5 in pay-what-you-want pricing on Gumroad) replicates the process of pairing your AirPods to your iPhone, just on your Mac instead. That means opening the AirPods case near your Mac will launch a pop-up to let you connect the two together.

From that pop-up, it’s a one-click process to connect to your Mac, saving you minutes of frustration with the Bluetooth drop-down. There’s also a widget for the Mac Notification Center that monitors the battery life of your AirPods.

This isn’t the only way to make connecting your AirPods to your Mac easier, there’s ToothFairy which costs $3 and also lets you control all Bluetooth devices connected to your Mac, and there’s a keyboard shortcut way if you want to do some tinkering.

Still, AirBuddy’s developer has said he’s planning on building out the functionality so if you want a sleek interface to match your iDevices, this is probably the app to get.

What do you think? Planning on trying AirBuddy out? Let us know down below in the comments or carry the discussion over to our Twitter or Facebook.