Alexa, find your way into an HP Envy all-in-one

You’ll be Envy-ous of this new offering from HP. 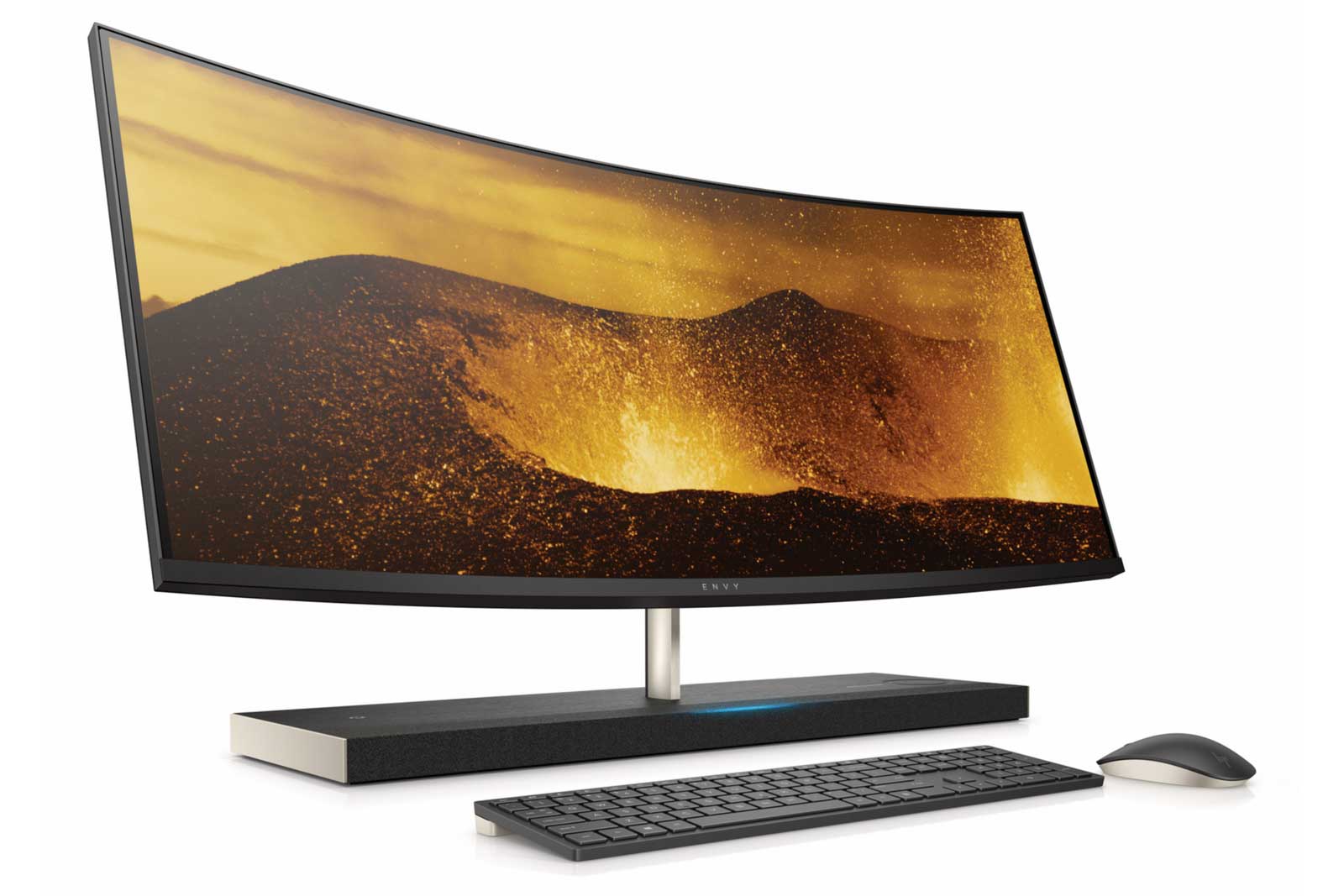 Voice control on the desktop isn’t new, but this device from HP is. This 34-inch curved AIO from HP’s Envy range is the first AIO (all-in-one) with Alexa built-in. She’s taking over recently, from inclusion in popular games, your pocket, or a host of other devices. Now she’s coming to a desktop near you, in this stylish AIO.

You’ll be able to ask Alexa to play music, check the weather, or anything you can think of. She even bathes your desktop in that soothing blue glow so you know she’s listening.

Alexa isn’t the only thing under the hood, however, or more specifically, over it. It now has a svelte wood grain finish to blend into your desk. There is also a specs update to the newer 8th-gen Intel processors and a GeForce 1050 graphics card to help run the crazy amount of pixels on the 34-inch screen. It also sports quad Bang & Olufsen speakers which look right at home in the wood veneer and a built-in wireless charging pad. 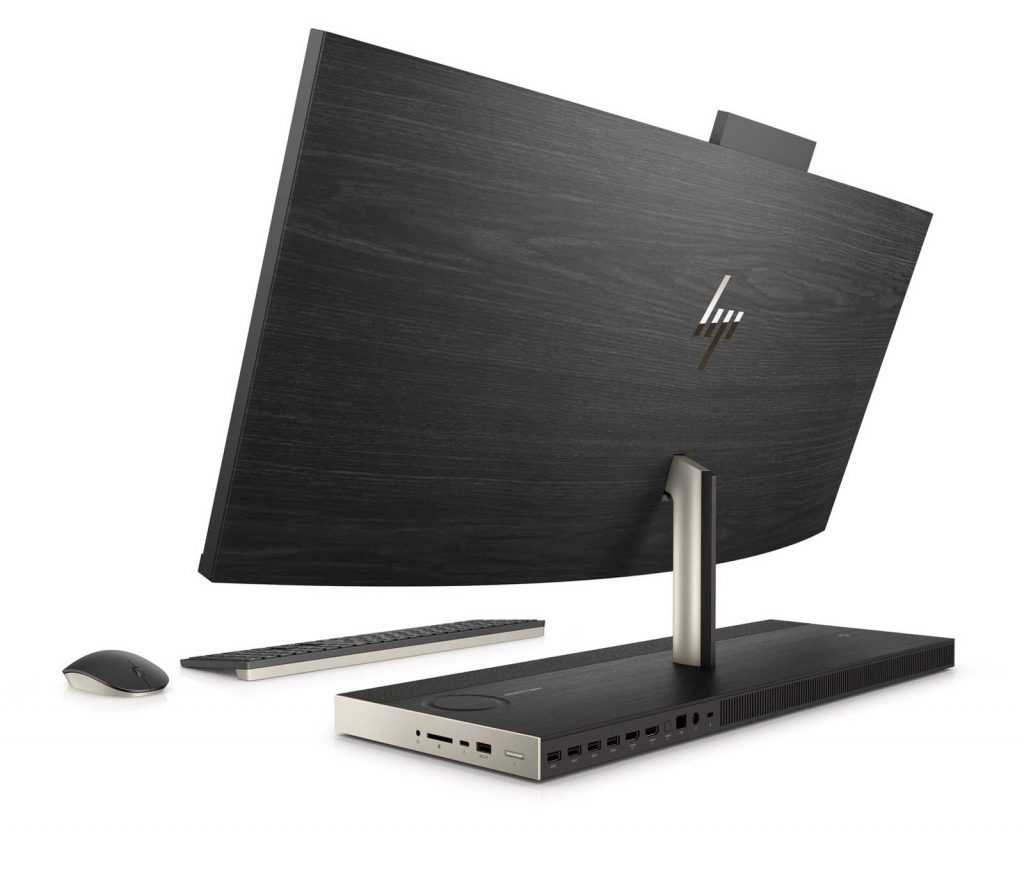 HP hasn’t released pricing or configurations for the 34-inch AIO yet, saying they will be unveiled later this year. If you can’t wait, there’s a less-stylish, Alexa-less AIO Envy that starts at $1400 for a flat 1440p display, Core i5 CPU, 8GB of RAM, a 1Tb hard drive and GTX 1050 graphics.