Americans are spending less on games than they were in 2021

Overall spending in games has dropped by around $1.78 billion in the last year. 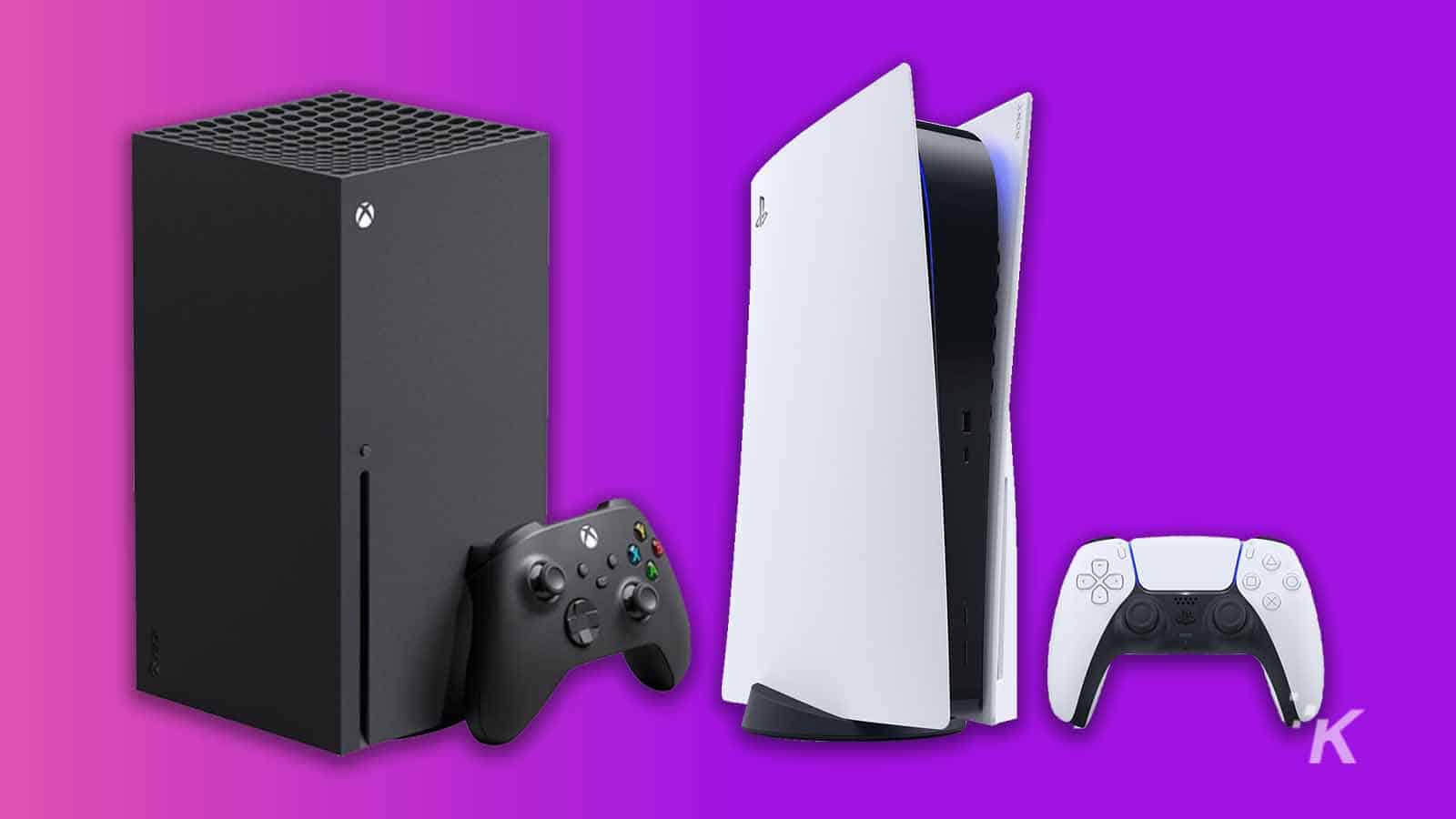 Spending on video games peaked during the height of the COVID pandemic last year. And recent research shows that video game spending in the U.S. is already showing signs of slowing down just halfway into 2022.

According to research from The NPD Group, spending on games in the United States in the second quarter (April to June) totals around $12.35 billion. And that’s around 13 percent less than the spending over the same period last year.

Here’s a quick rundown of some of the report’s findings:

Subscription content, like Xbox Game Pass and PlayStation Plus, was the only gaming industry sector that saw an increase in sales. Spending on game content, hardware, and accessories decreased across the board.

“Higher prices in everyday spending categories such as food and gas, the return of experiential spending such as travel and attending live events, a lighter release slate of new games, and continued new generation console hardware supply constraints were all likely contributors to the decline seen in the second quarter,” said The NPD Group games industry analyst Mat Piscatella.

Even mobile gaming spending was less this year. Gamers are starting to go back to some sort of normal as things continue to open back up post-pandemic. That means less time for gaming in general.

There are also increased concerns about the economic future. With rising gas and food prices, consumers have less money to spend on games and consoles.

Most games companies are feeling the effects of less spending

Sony and Microsoft have recently reported declines in game sales in Q2 this year. Nintendo will likely see the same results. The company has already predicted lackluster sales numbers for 2022.

Although the majority of the gaming industry has seen lower profits in Q2, this year, it’s interesting to see that subscription revenue has actually increased.

I think it’s safe to say that subscription services like Xbox Game Pass, Nintendo Switch Online, and the revamped PlayStation Plus have made a big difference in the video game industry in the last couple of years.