The new Apple Watch update is bricking some users’ devices

C’mon, Apple, get it together. 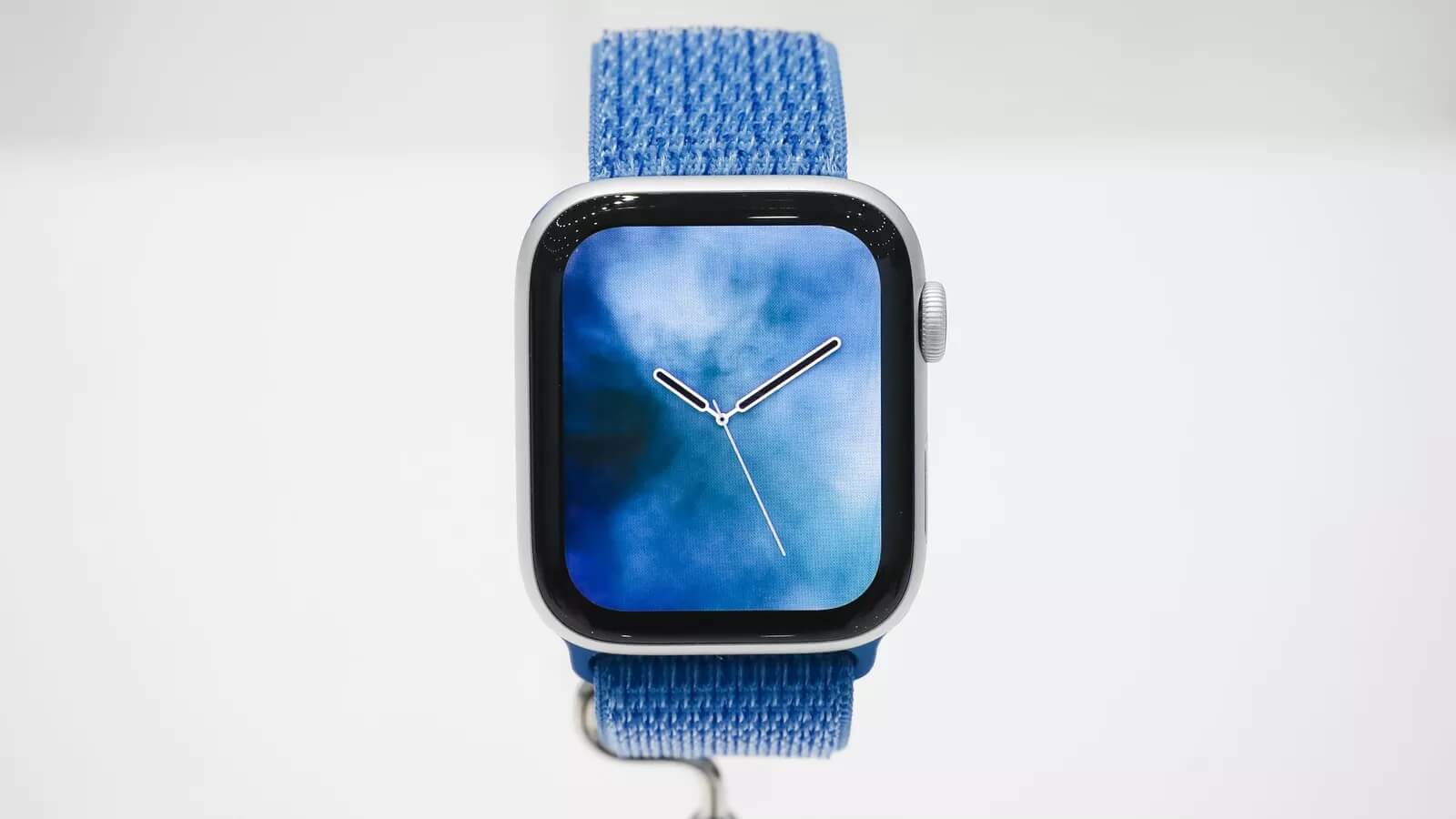 If you haven’t installed the watchOS 5.1 software update on your Apple Watch, consider yourself lucky. Some users have taken to social media explaining that the update has bricked their wearable devices. As a result, Apple has pulled the update, according to 9to5Mac.

According to users on Reddit and Twitter, the watch becomes bricked when the Apple logo shows up during the watchOS 5.1 update process. Unfortunately, “restarting the Apple Watch and paired iPhone doesn’t seem to fix the issue and some users have been waiting several hours to no avail.”

As one user explained, “tried unpairing it, that yielded an error that the unpair was not successful. still the watch is gone from the app, but, guess what, won’t pair again. it just gives me the apple.”

Apple released watchOS 5.1 on Tuesday alongside iOS 12.1 and tvOS 12.1. The update for Apple Watch only features bug fixes, which makes the bricking issue even more bizarre. What bug “fix” caused the devices to crash?

Meanwhile, iOS 12.1 is considered a significant update. The update for iPhone and iPad offers Group FaceTime, dual SIM for 2018 iPhones, up to 70 new emoji, and real-time Depth Control in the Camera app.

What to do if your Apple Watch bricked

If you’re having problems with the watchOS 5.1 update, your best bet is to wait until a fix is released. Hopefully, Apple resolves this soon. You can also contact Apple support.

The watchOS 5.x update, which arrived in September, includes new features including Walkie-Talkie and Podcasts, plus improvements to workouts and Siri. It also contains new watch faces.

Are you having problems with the watchOS 5.1 update? Let us know below.