Are there any crossplay games that both PC and PlayStation 4 players can play?

Sony has traditionally been against crossplay, but what about in 2020? 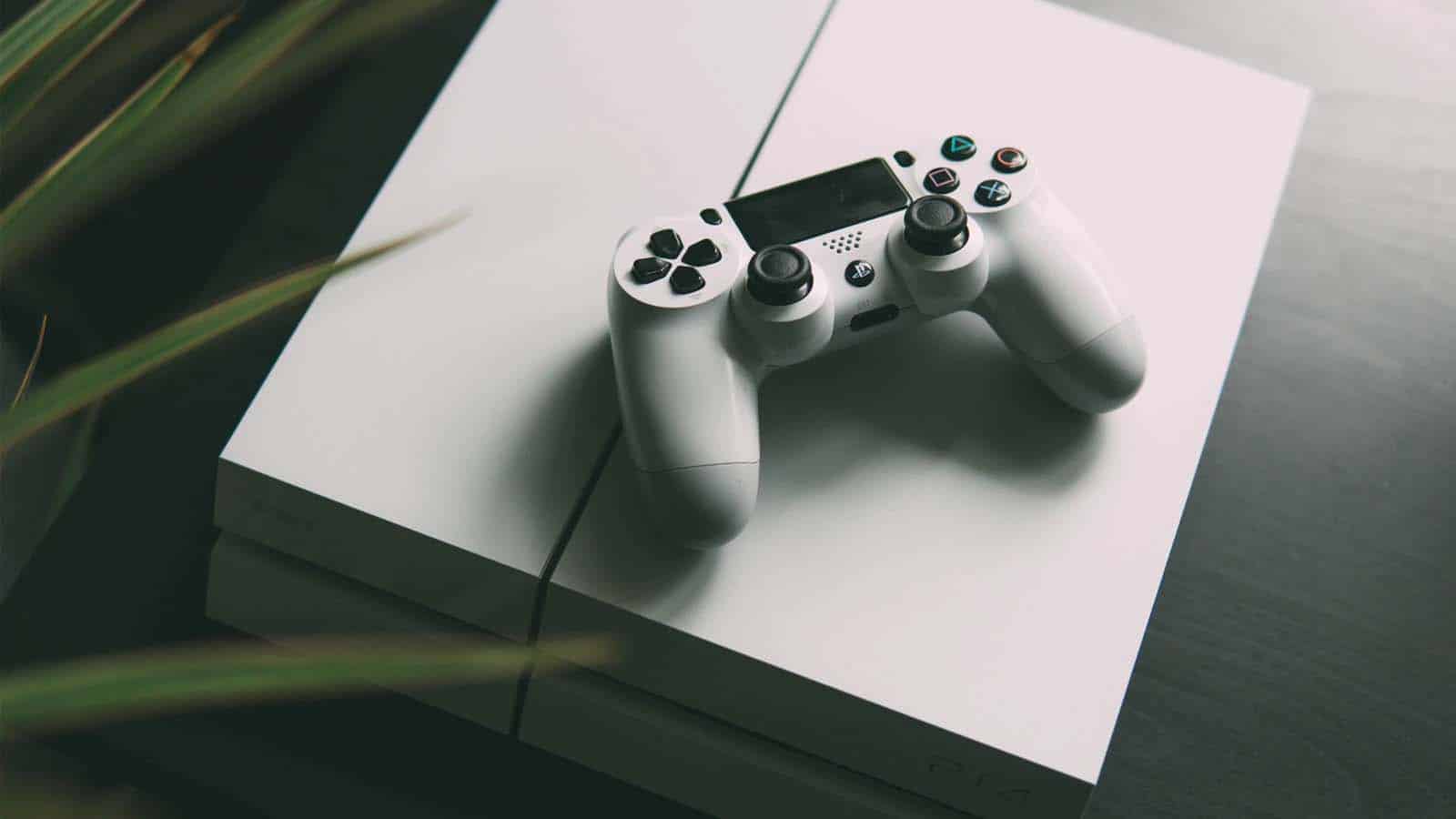 While Microsoft has wholeheartedly embraced cross-play, where PC players can play on the same servers as Xbox owners, Sony had been dragging its heels, with a few notable exceptions such as Final Fantasy XI in the PS2 era, and recently, Final Fantasy XIV. That changed in 2018, with Fortnite getting crossplay servers, followed closely by Rocket League in 2019.

Now, Sony has opened up the crossplay code for all developers that want to use it, and PS4 owners and PC owners (and Xbox or Switch owners) can finally play together. Well, at least if the game they’re wanting to play supports it.

So, are there any games PC players can play with PS4 owners?

While Microsoft has taken great strides to enable cross-play lately, Sony was taking longer to allow access to its servers. Originally only supporting cross-play for a small number of developers, in 2019 Sony made it so that any developer could implement crossplay into their games.

Here’s the current state of PS4 cross-play with the PC:

There you have it, a list of games that support crossplay between PlayStation 4 and the PC. Hopefully, this list will grow once the PlayStation 5 arrives.

What do you think? Want to see more games on Playstation 4 support crossplay? Let us know down below in the comments or carry the discussion over to our Twitter or Facebook.