Avermedia goes 4K with a new range of capture cards

HDR and RGB, because why not? 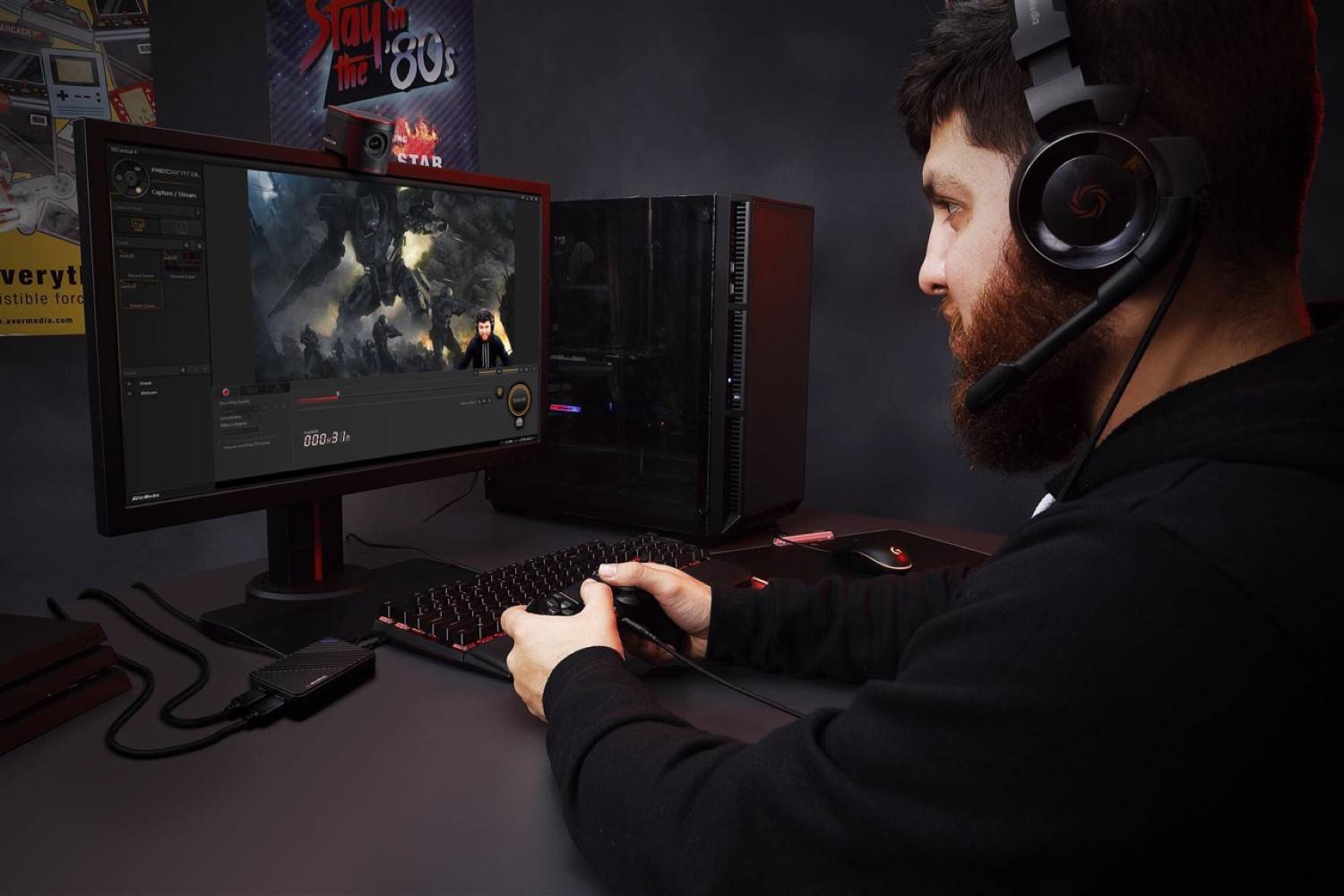 Livestreaming and gameplay videos are big business now, but the technology used to capture footage has been fairly static for a while. Now that both internet speeds and hosting have improved, it’s time to move to higher resolutions. Previously capture cards were limited to 1080p for both capturing and pass-through to the monitor but that’s now changing. These are the first 4K-able capture cards from one of the leaders in the field, Avermedia. 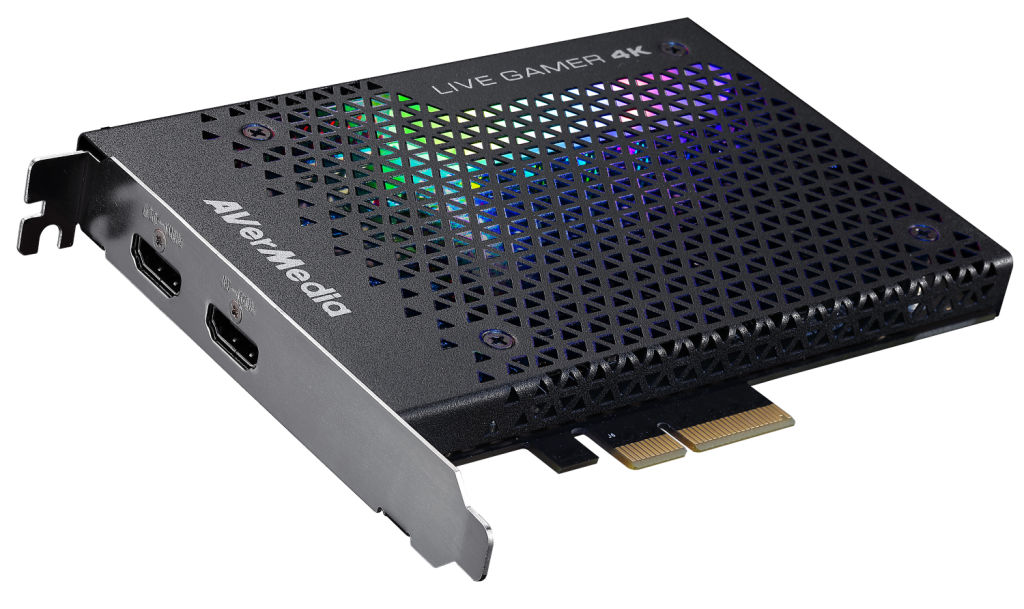 Up first is the flagship of the range, the GC573 Live Gamer 4K. Using HDMI2.0 it can capture 4k HDR footage at 60fps, 1440p at 120hz and 1080p at a whopping 240hz. No more having to decide if you want high resolution or high FPS, you can now have both. This model is designed to go into a computer’s PCIe slot, much like a graphics card, and can record in H.264 or the newer H.265 format. It also supports 7.1/5.1 sound passthrough, so no more being limited to stereo sound. There’s also RGB lighting, controlled by the RECentral program.

System requirements for the card are: 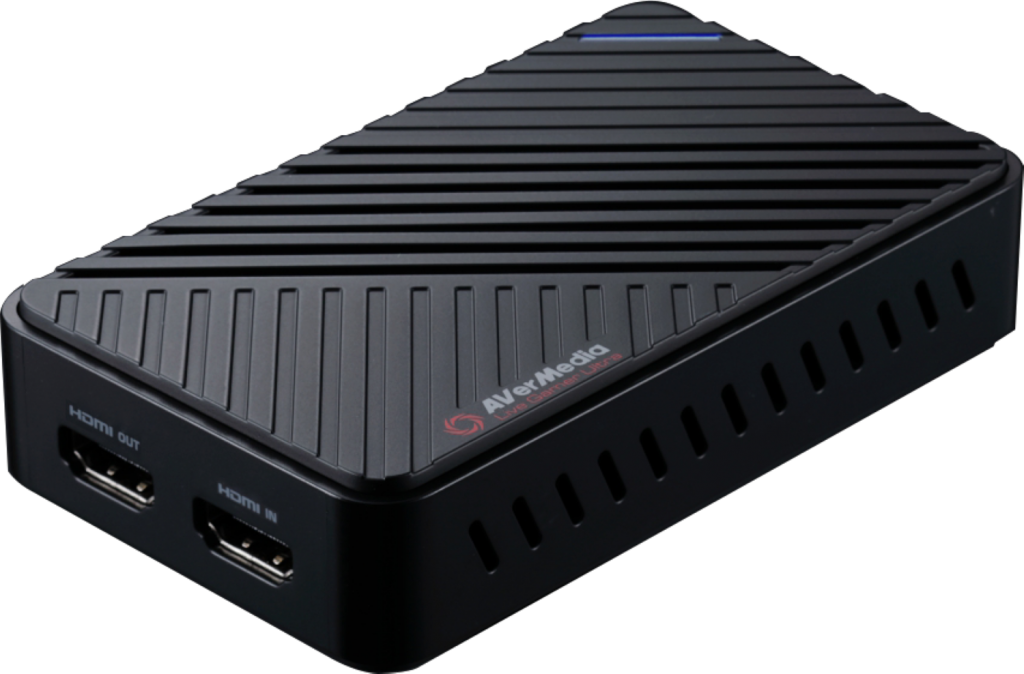 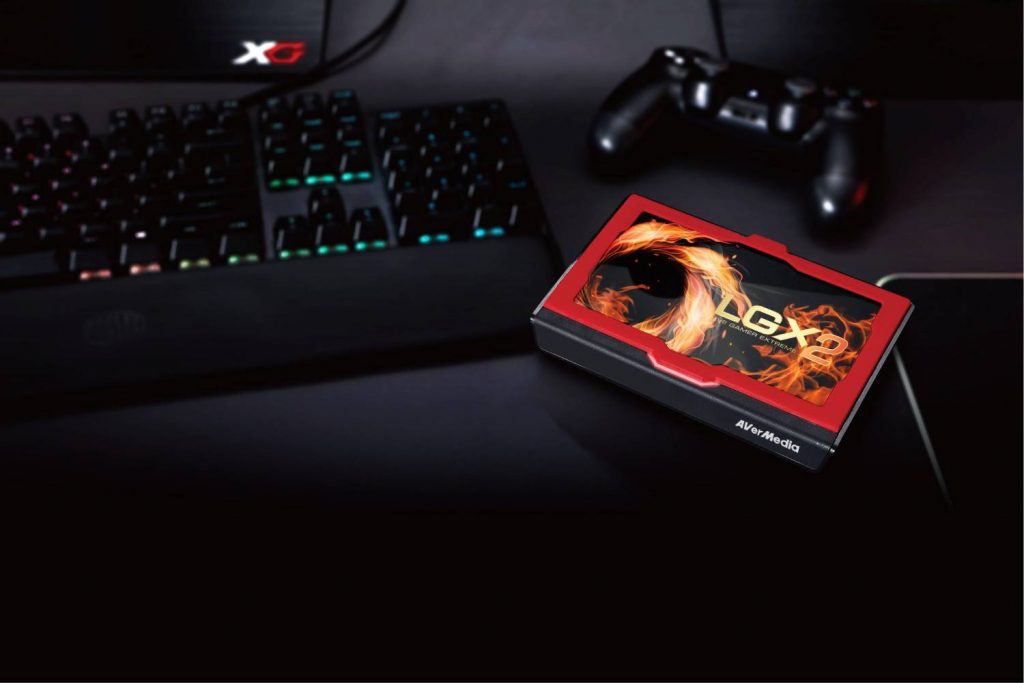 Rounding up the lineup is the GC551 Live Gamer Extreme 2. This update to the popular USB-based capture card can pass-through a 4k 60fps signal to the monitor, while recording is limited to 1080p 60fps. It also records both in H.264 and the newer H.265, but no HDR content here. No USB2.0 support, so make sure your computer supports USB3.0 or 3.1.

All three capture cards come with the Avermedia RECentral streaming software, which can simultaneously stream your content to Twitch, YouTube, and more. Set up your overlays, notifications etc and you’re away on your livestreaming career. It won’t make you a star – that’s up to you, but it will make you look like one.

We’ve reached out to Avermedia for a review unit, so we’ll be putting the Xbox One S and PC up to some 4K challenges soon.

Do you use a capture card? Which one is your favorite? Let us know in the comments.