BlackBerry, the phone that keeps coming back, is being put to rest again

Well, it was a good run. 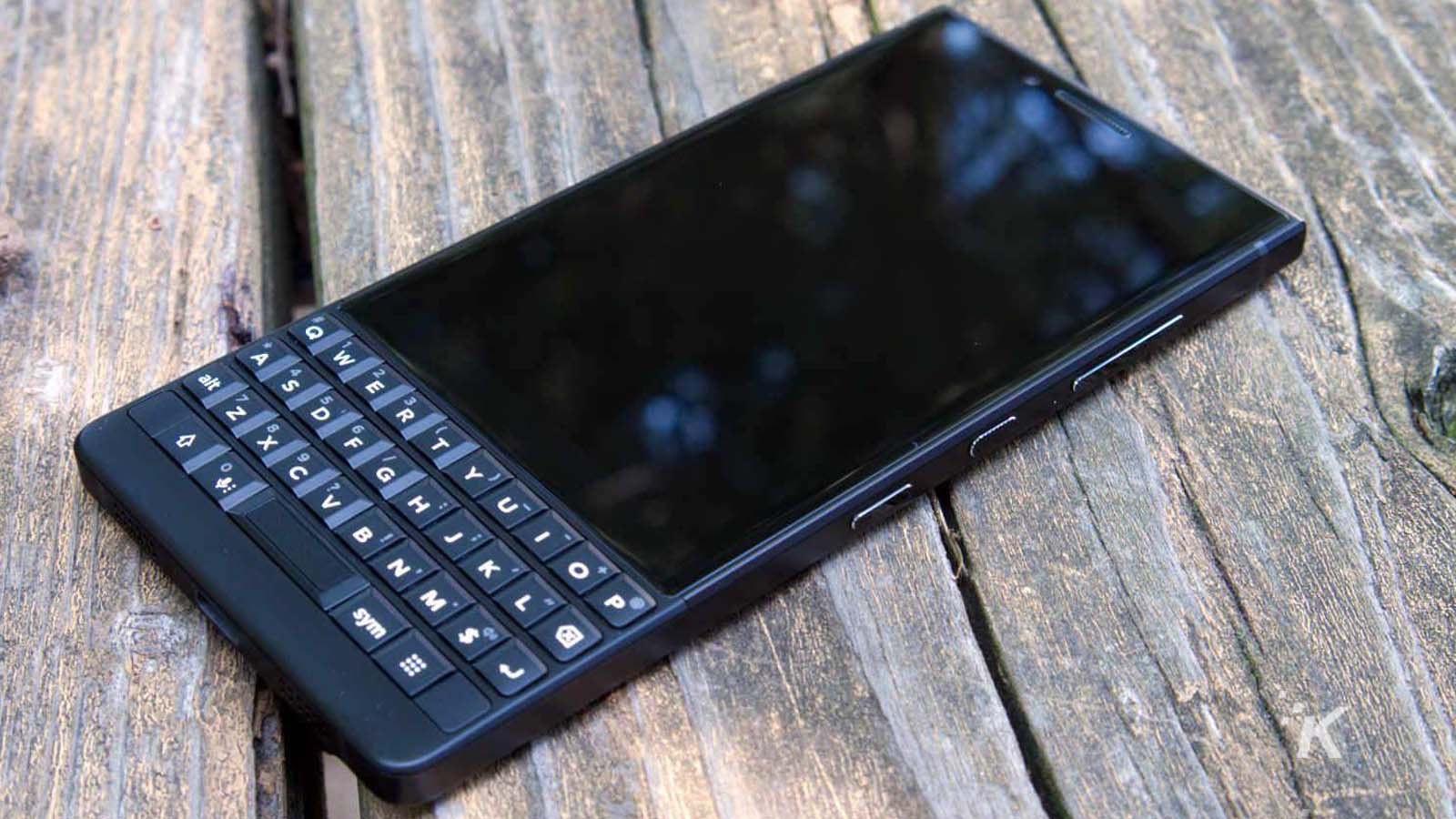 Oh, BlackBerry. While some days I still long for your physical keyboard, I generally don’t remember that you still exist in 2020. Is that bad? Our own Joe Rice-Jones was a big fan of the most recent BlackBerry phones but even with many outlets echoing similar sentiments, it wasn’t enough to keep TCL and their line of BlackBerry smartphones afloat.

Announced via Twitter, TCL will no longer sell BlackBerry devices starting on August 21, 2020.

For those of you that need a refresher, the rights to create BlackBerry-branded devices were sold to TCL back in 2016 and since then the company has released a handful of devices that have been met with varying amounts of praise.

Even so, TCL has announced that August 21 is the last day to buy a TCL-made BlackBerry-branded smartphone. That being said, the company will continue to provide for support the BlackBerry devices through August 31, 2022, with the caveat that support will continue for longer if dictated by local laws.

READ MORE: BlackBerry is pulling the plug on BlackBerry OS devices, rendering them useless in 2022

Honestly, this should come as no big surprise to anyone. While TCL created some unique phones during the past three years, none of them had the breakout success needed to keep something like this going.

What do you think? Surprised to see that TCL will no longer make BlackBerry devices? Let us know down below in the comments or carry the discussion over to our Twitter or Facebook.