CES was full of Peloton imitators and other fitness tech

So much fitness tech, so little time (and energy) 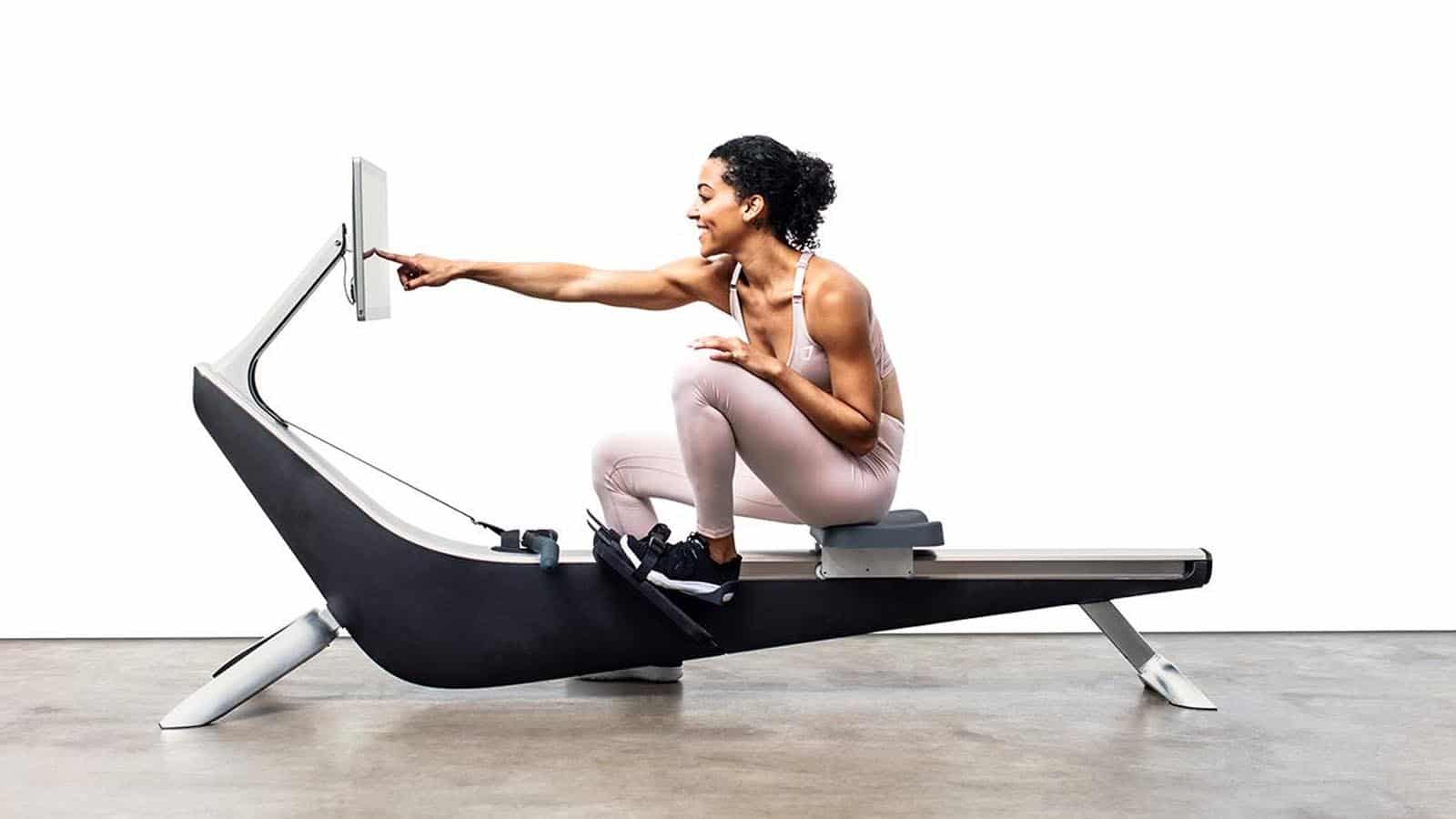 Every tech company with a successful piece of hardware that will eventually be copied. As Agent Smith said to Neo in The Matrix, “That is the sound of inevitability.”

In Las Vegas, attendees at this year’s CES were treated to seeing tons and tons of exercise machines that absolutely bring Peloton to mind. There are bikes and rowing machines populating the show floor and each of them comes with a library of original content for exercise.

Could any of these take Peloton’s thunder? Who knows, just as long as they don’t break the Internet with a commercial, the sky’s the limit for Bowflex, Hydrow and the rest.

However, it wasn’t just Peloton lookalikes that were on the show floor. Here are a few other standout fitness tech products.

What do you think? Interested in any of this fitness tech being shown off at CES this year? Let us know down below in the comments or carry the discussion over to our Twitter or Facebook.