Will buying a cybersecurity company help its tarnished image? 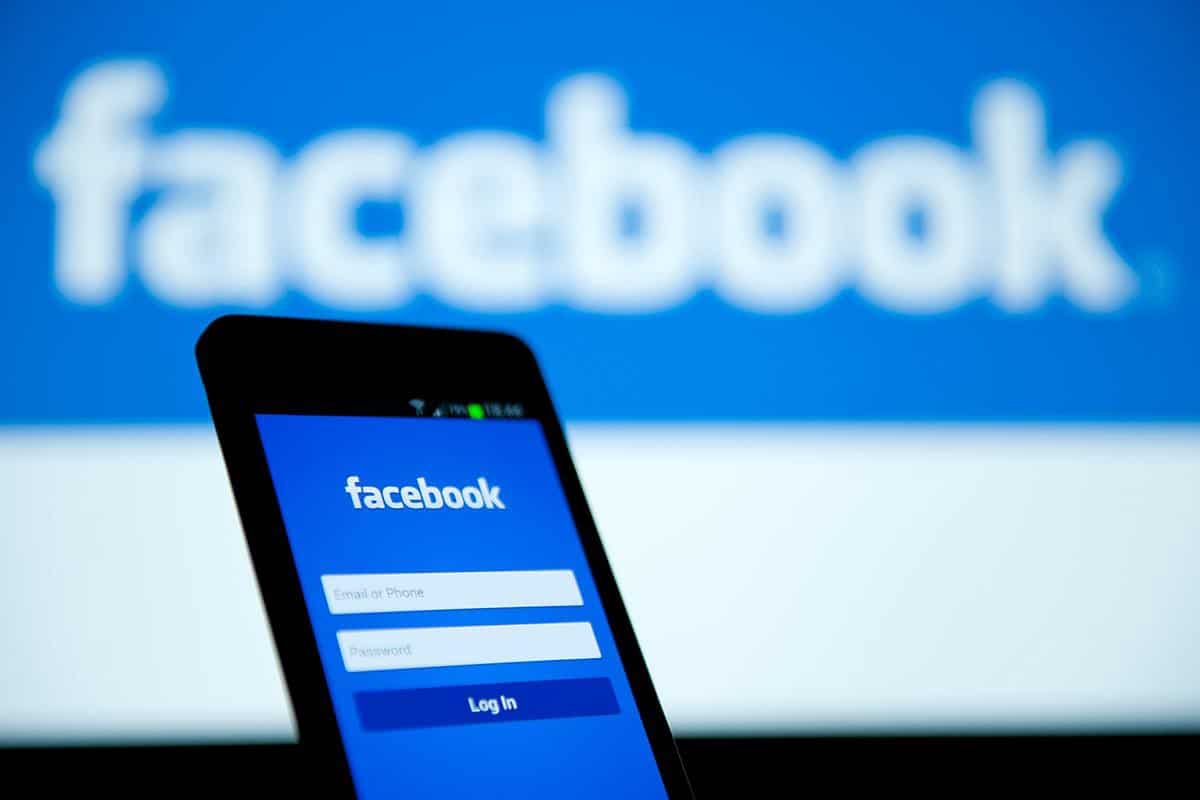 Facebook has contacted numerous cybersecurity companies recently in the hopes of making an acquisition. This move comes after the social network has faced multiple security scandals in recent months, according to The Information.

Noting Facebook has assembled a team to look at potential targets, the report says the company wants to make a purchase before the end of the year. In doing so, it wants to show the public it’s getting serious about protecting user data.

Just days ago, Facebook admitted personal data from 29 million users was compromised by scammers looking to make a quick buck. The hack, which is still under investigation, was initially announced in September. At the time, the network said hackers had stolen security tokens associated with 50 million user profiles. At the time, the company forced those users and 40 million others to log back into their accounts.

Everyone is looking at Facebook and its use of data

Earlier this year, the company admitted that Cambridge Analytica, a now-defunct British political firm, was able to acquire the personal data of 87 million users thanks to a software bug. Since then, coupled with the 2016 U.S. election fiasco, Facebook has had to deal with declining fortunes and trust issues that continue.

When announcing a new video-calling device called Portal earlier this month, the company said that security played an essential part of its design. As such, it suggested Facebook wouldn’t collect user data with the device. Soon after, the company was forced to admit this wasn’t necessarily true. In the future, the company said it could collect calling and app data from the device.

Data mining is perhaps the essential function of Facebook. With this in mind, I can’t see how buying a cybersecurity company is going to improve things, at least in the short term. For things to change, Facebook is going to have to rethink what it does. Otherwise, nothing is going to change.

What do you think about the company’s decision to buy a cybersecurity company? Is it enough or is it too late? Let us know below!