You know there are some Facebook employees using the internal beta to test out some moves. 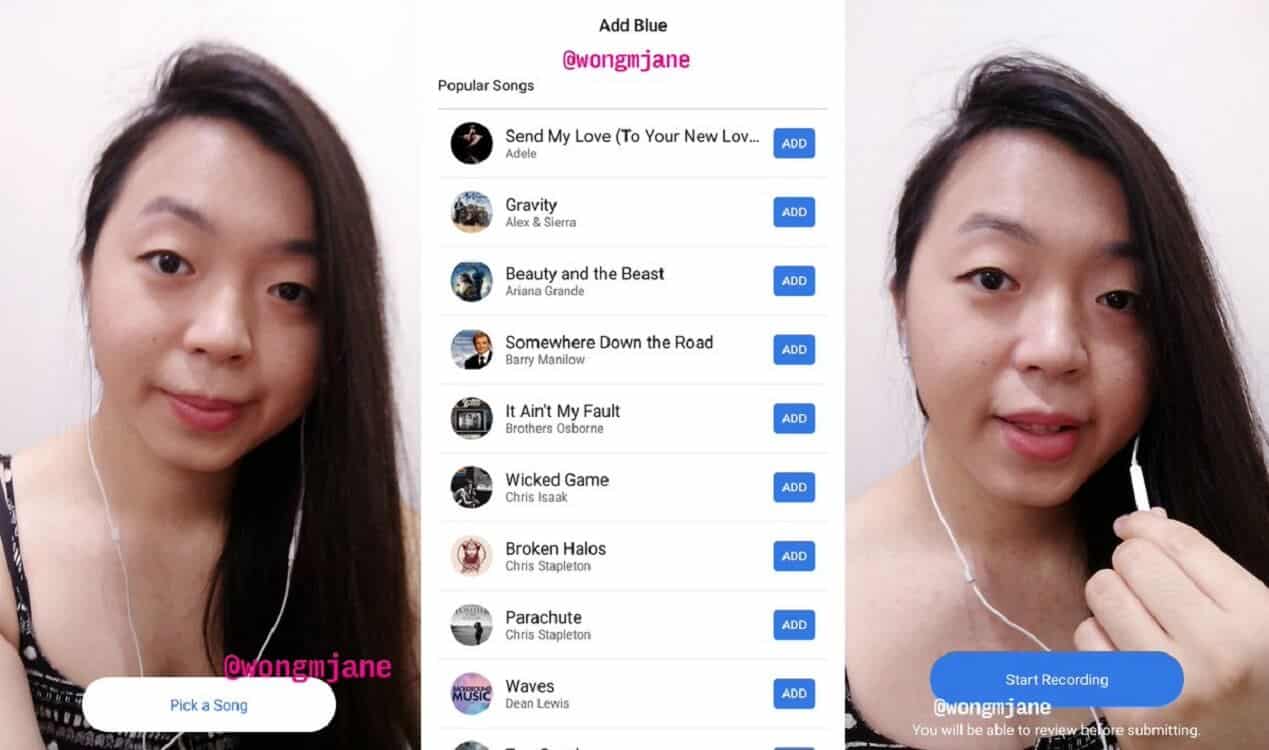 This isn’t the first time we’ve heard about Facebook and its reported dating features, but now, we have more information about the services and reports that employees at the social company are testing it out for bugs and other issues.

The news was first broken by researcher Jane Manchun Wong who does this stuff regularly by analyzing source code. In the tweet, she notes she can’t get past the sign-up screen, however, because she isn’t an employee. It didn’t take long for the hot take to heat up, and Facebook eventually responded to The Verge basically saying, ‘yeah, this is happening.’

I can't go past the signup screen because they are not activating all non-employee Dating profiles because, well, it's "pre-launch" 😉 pic.twitter.com/VQFHUJIkuX

Looking at Wong’s tweet a bit more, there isn’t a ton of information, but there are something things of interest. From one screenshot, ” This product is for US Facebook employees who have opted-in to dogfooding Facebook’s new dating product. The purpose for this dogfooding is to test the end-to-end product experience for bugs and confusing UI. This is not meant for dating your coworkers.”

From some of the other screenshots, we also see that Facebook has more options than just simply man and woman, both when describing yourself and when deciding on who you are attracted to. There is also location services, obviously, so you can see who is close by.

No word yet on when we could actually see a beta or full launch, but it is good to remember that internal testing does not mean the public will ever see a full release of the service.

Would you use a Facebook dating service? Let us know down below.